Ruling Backs Asylum Seekers at Border Prior to Policy Shift

“(These) asylum seekers understood their access to asylum in the United States to be premised on their willingness to wait in Mexico,” the judge wrote

A federal judge ruled Tuesday that a partial ban on asylum does not apply to anyone who appeared at an official U.S. border crossing before the policy was announced in July, a decision that may affect thousands of people.

The Trump administration announced July 16 that it would deny asylum to anyone who traveled through another country without applying there first.

Advocates for immigrants went to court on behalf of the many migrants who heeded the recommendations of the U.S. government and showed up at official crossings earlier this year to request asylum, rather than cross the border illegally. 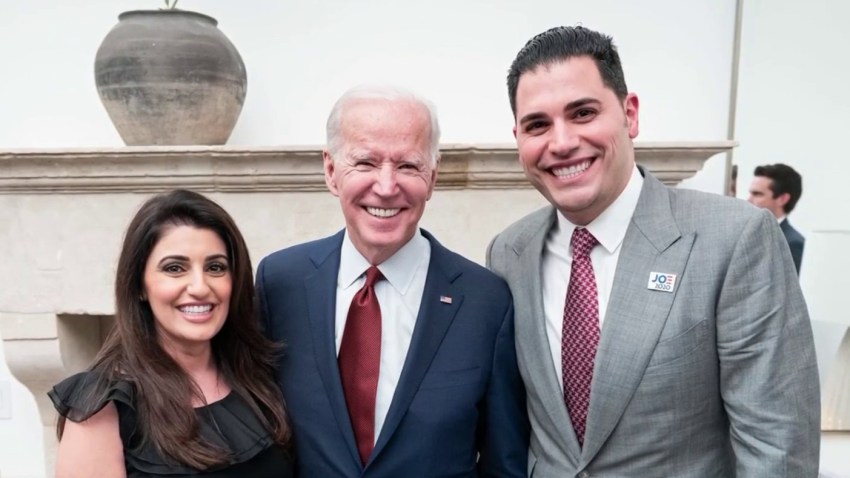 The advocates said the administration engaged in an “immoral bait-and-switch” against those immigrants by imposing the ban.

U.S. District Judge Cynthia Bashant ruled in their favor Tuesday, saying anyone who appeared at a U.S. border crossing with Mexico before July 16 would be exempt from the ban.

“(These) asylum seekers understood their access to asylum in the United States to be premised on their willingness to wait in Mexico,” Bashant wrote. “In reliance on this representation by the U.S. Government, they did so. The Government — in a shift that can be considered, at best, misleading, and at worst, duplicitous — now seeks to change course.”

Faced with a surge in asylum-seeking families last year, the U.S. said there wasn’t enough processing capacity at official crossings and began telling people to wait in Mexico to claim asylum. The practice, known as “metering,” has left many waiting months.

In Tijuana, the waiting list hovers below 9,000 names. People whose names were getting called last week said they had been waiting in Mexico for five months.

The U.S. does not manage the waiting lists, spawning haphazard systems that vary by city. Over time, they have been overseen by Mexican federal, state and local officials, Mexican migrant shelters and immigrants themselves.

The lack of U.S. control or centralized management of the lists makes it difficult to know how many asylum seekers got in line before July 16 and were admitted after the ban took effect in September. Attorneys for the plaintiffs estimate it is in the thousands.

Neither the Justice nor Homeland Security Departments immediately responded to requests for comment.

“These asylum seekers have a deep commitment to following our laws in seeking protection, and we are relieved to see that their decision to follow our government's instructions to wait in Mexico will not prejudice their chances for relief,” said Erika Pinheiro, director of litigation and policy at Al Otro Lado, which was represented by the Southern Poverty Law Center, Center for Constitutional Rights, and American Immigration Council.

The partial asylum ban was on hold until the U.S. Supreme Court decided Sept. 11 that it could take effect during a legal challenge.