New U.S. air force statistics show the U.S. dropped more bombs on Afghanistan last year than any year since 2013, even as Washington's peace envoy sought to boost regional support for a reduction in violence ahead of a final deal to end America's longest war.

In a statement Saturday, the U.S. Embassy in Islamabad said Zalmay Khalilzad was in Pakistan the previous day to rally support for getting an agreement with the Taliban to reduce their attacks, as a first step toward a peace agreement to end 18 years of war in neighboring Afghanistan.

Pakistan's Foreign Ministry, following a series of meetings with Khalilzad on Friday, said it supported a quick peace deal with the Taliban and repeated Washington's call for a reduction in violence. 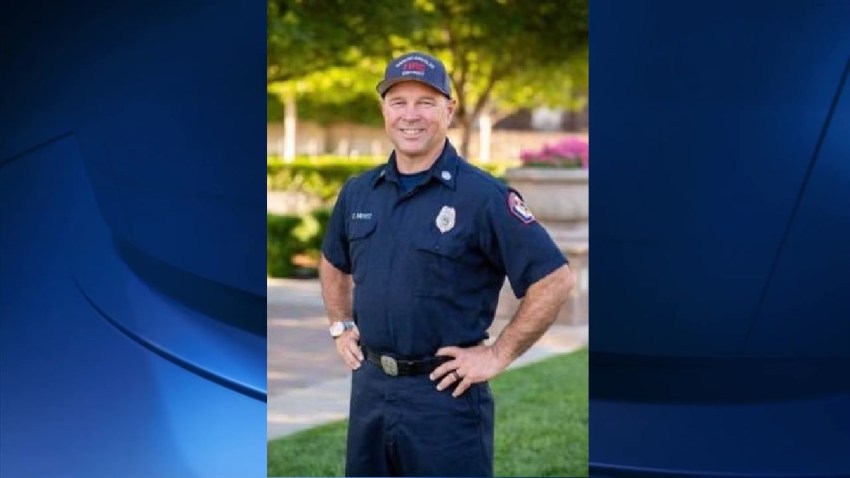 But the violence on the side of Afghan government forces and its U.S. allies has also raised concerns. Stepped up bombings by the United States and operations by CIA-trained Afghan special forces __ several of which have resulted in civilian casualties __ have been sharply criticized by human rights groups, some Afghan officials and even resulted in the sacking of Afghanistan's intelligence chief.

Increasing U.S. air attacks began in 2018 and have led to higher death tolls in the conflict. In 2019, the U.S. Air Force dropped 7,423 bombs on Afghanistan, up slightly from 2018 when it dropped 7,362 bombs on the war-shattered country, according to statistics from the U.S. Central Command Combined Air Operations Center. This compares to a far lower 4,361 bombs dropped in 2017 and 1,337 in 2016, according to their statistics.

The U.S. military statistics said that its air force carried out a total of 2,434 sorties last year, in which at least one bomb or strike was carried out on Afghanistan.

The United Nations has blamed the increased U.S. bombing, at least in part, for a rise in civilian casualties in Afghanistan. For the first time since the U.S.-led invasion in 2001, the U.N. said that Afghan government forces and its U.S. allies killed more civilians in the first three months of last year than insurgents.

The U.N. also points out that insurgent bombings and attacks wounded more civilians during the same period and almost daily the Taliban targeted military and government officials. The militants now control or hold sway over nearly half of Afghanistan. The U.N. has called for all sides in the protracted conflict to take better care to avoid civilian casualties.

The most recent airstrike to raise hackles in Afghanistan occurred overnight on Friday when a family of six, including a child, were killed in a northern province. The U.S. military initially said the airstrike in Kunduz killed three Taliban and destroyed a cache of weapons.

U.S. officials have since said the strike is under investigation, in reply to queries from The Associated Press.

“We are aware of the reports of civilian casualties reported to have occurred in Dasht-e-Archi district or Imam Sahib district, Kunduz Province, on Jan. 30," a U.S. military statement said. “We are looking into these reports and will provide more information when it becomes available.”

Family members and local officials said the dead were all civilians, including an infant child.

The family killed were relatives of Gulbuddin Hekmatyar, who was an anti-government insurgent before signing a peace agreement with Afghan President Ashraf Ghani. He is now a politician headquartered in Kabul, and was a candidate in last September's presidential race.

In 2016 when Hekmatyar signed the peace deal, it was hoped it'd be a blueprint for a peace deal with the Taliban.

His son, Adbulrahman Hekmatyar, said the dead were two uncles, their wives and an infant who were returning from a funeral in the Dasht-e-Archi district, an area largely under Taliban control.

In a tweet on Friday, former president Hamid Karzai condemned the airstrike saying: “the bombings of our homes and villages is an injustice against our people & a violation of our national sovereignty.”

He called for “the end to all military operations in our country.”

Earlier, the Taliban said they offered Khalilzad a 10-day cease-fire window in which to sign a peace agreement that would be followed by intra-Afghan negotiations.

Khalilzad was appointed by the White House in 2018 to find a negotiated end to Afghanistan's war that would allow the United States to bring home its estimated 13,000 soldiers and end its longest military engagement.

He has held multiple rounds of talks with the Taliban in the Mideastern state of Qatar where the militant group maintains a political office.

Talks in recent weeks have focused on finding a way to reduce hostilities and bring both sides in the conflict to the negotiating table. Until now the Taliban have refused to talk to Afghan President Ghani's government. Ghani has also been unable to agree on a negotiating team with Abdullah Abdullah who is currently his partner in Afghanistan's so-called Unity Government. Abdullah accuses the president of foiling efforts at peace by imposing new conditions on talks.

Ghani and Abdullah were the leading contenders in last September's presidential polls. The voting was mired in controversy and is still without a final result.