As COVID-19-related economic woes continue, doctors both nationally and locally expect to see a subsequent uptick in the number of drug overdose deaths, a report released today by San Diego-based health nonprofit Institute for Public Strategies.

According to Dr. Roneet Lev, emergency physician at Scripps Mercy emergency department, and former chief medical officer at the White House Office of National Drug Control Policy, the number of overdose cases she has treated in San Diego has increased.

"When the pandemic happened, we were waiting for an onslaught of COVID-19 cases. It didn't come. What did come, unfortunately, were more cases of drug poisoning," she said.

How the COVID-19 affected employment in the U.S. 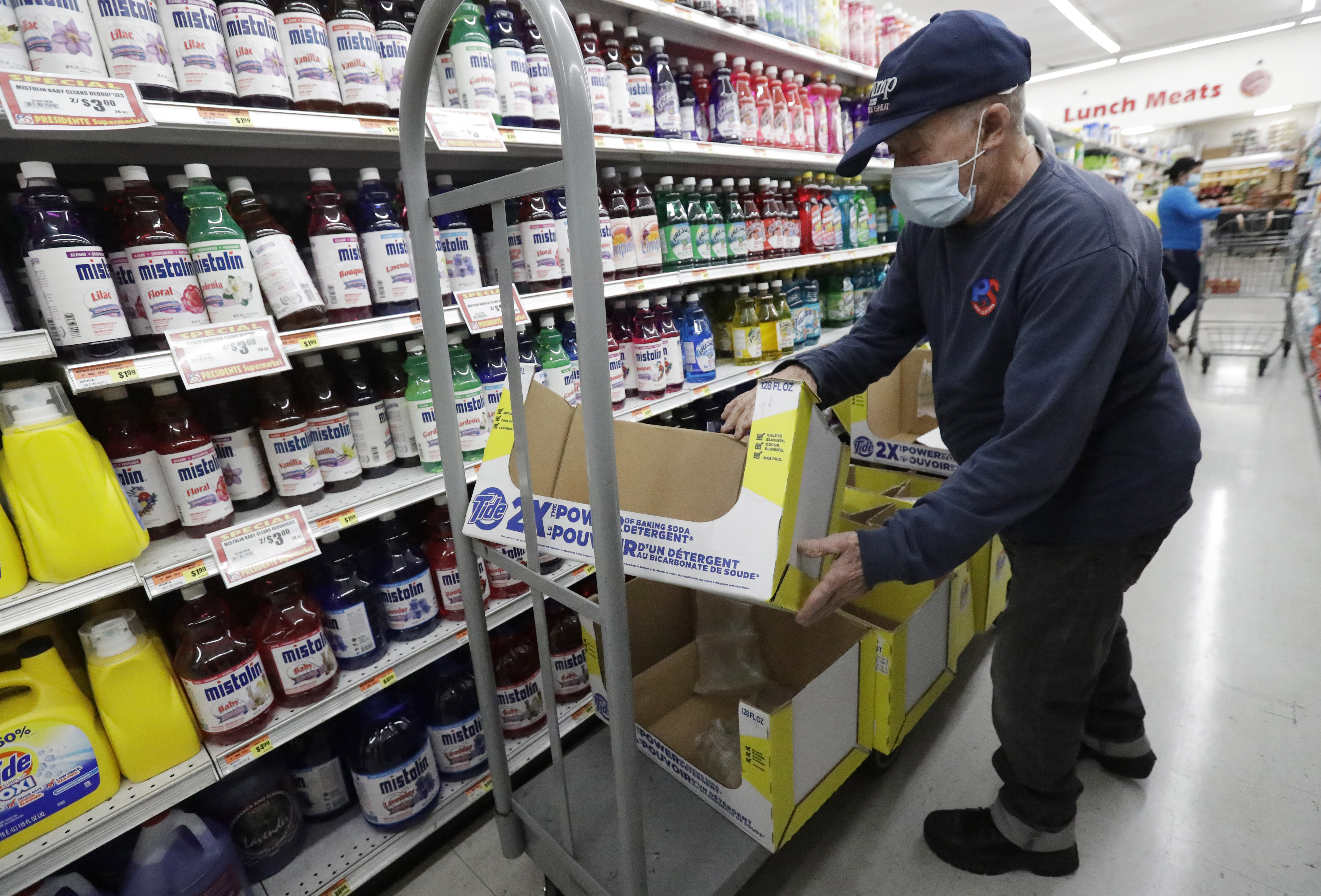 Do I Have to Go Back? 7 Common Questions Employees Ask During Pandemic

Dr. Lev found herself intubating and placing more fentanyl overdose patients on ventilators -- equipment central to concerns over their availability during the pandemic -- than COVID-19 patients.

The unemployment rate is one of the indicators defined by the County of San Diego's Live Well initiative that determine how well San Diego County residents can live healthy lives. According to the San Diego Association of Governments, unemployment in the San Diego region reached an all-time high of 26.8% between April 18 and April 25, beating the 24.9% rate recorded in the United States at the peak of the Great Depression in 1933. With the easing of restrictions on businesses starting May 8, however, SANDAG predicts that unemployment may begin to fall.

Lev said drug overdoses are expected to increase because of the uncertain economic situation created by business closures and unemployment.

"There is a connection to the economic downturn as well as the availability of drugs and alcohol," Lev said. "I have seen people who were in recovery from a [substance use disorder] suffer a relapse after being laid off, under more stress or just bored."

NBC 7's Alexis Rivas has more details on the revenue lost due to the coronavirus pandemic.

The key to mitigating these extreme economic times is prevention efforts as well as ensuring patients have multiple access points to treatment, according to Lev. For instance, not only does the Narcotics Task Force Team 10 in San Diego County investigate the source of drugs that lead to overdoses, they also connect people to treatment.

"The premise of 'contact tracing' for COVID-19 cases can be applied to drug overdoses so that we can not only get to the source of the illicit drugs flooding into our communities, but also find additional people at risk for overdose and connect them to resources that will save lives," she said.

Lev advocates innovations in dealing with the drug crisis such as connecting peer counselors to patients with substance use disorders in the emergency department and hospital.