Investigators believe the car that fatally struck Victor Morales was a silver, four-door 1999 to 2002 Toyota Echo with front-end damage

Authorities are offering a reward of up to $1,000 to anyone who can provide information that will lead to the identity and arrest of a hit-and-run driver that killed a 28-year-old man earlier this month in National City.

Victor Ernest Morales was on his skateboard at about 12:30 a.m. on July 10 when an unknown car traveling at a high rate of speed struck him from behind on the 500 block of Palm Avenue. The driver took off immediately and left the victim on the roadway.

Morales suffered major injuries and later died as a result of the crash, according to San Diego Crime Stoppers. The victim was with his girlfriend and a friend at the time of the crash, authorities said.

NBC 7 spoke with Victor's mom who described him as a positive person.

“Victor was always positive and always smiling. My son always made me laugh, my son always found a way to just make you feel happy,” Irma Palacios said of her only son.

Palacios said he left behind two young children, a 3-year-old girl, and a 2-year-old boy.

The family has set up a GoFundMe page to help out with funeral expenses.

Investigators believe the car that fatally struck Morales was a silver, four-door 1999 to 2002 Toyota Echo. The vehicle likely has damage to the driver’s front side, including the headlight, hood, and windshield.

More on what's going on around the county. 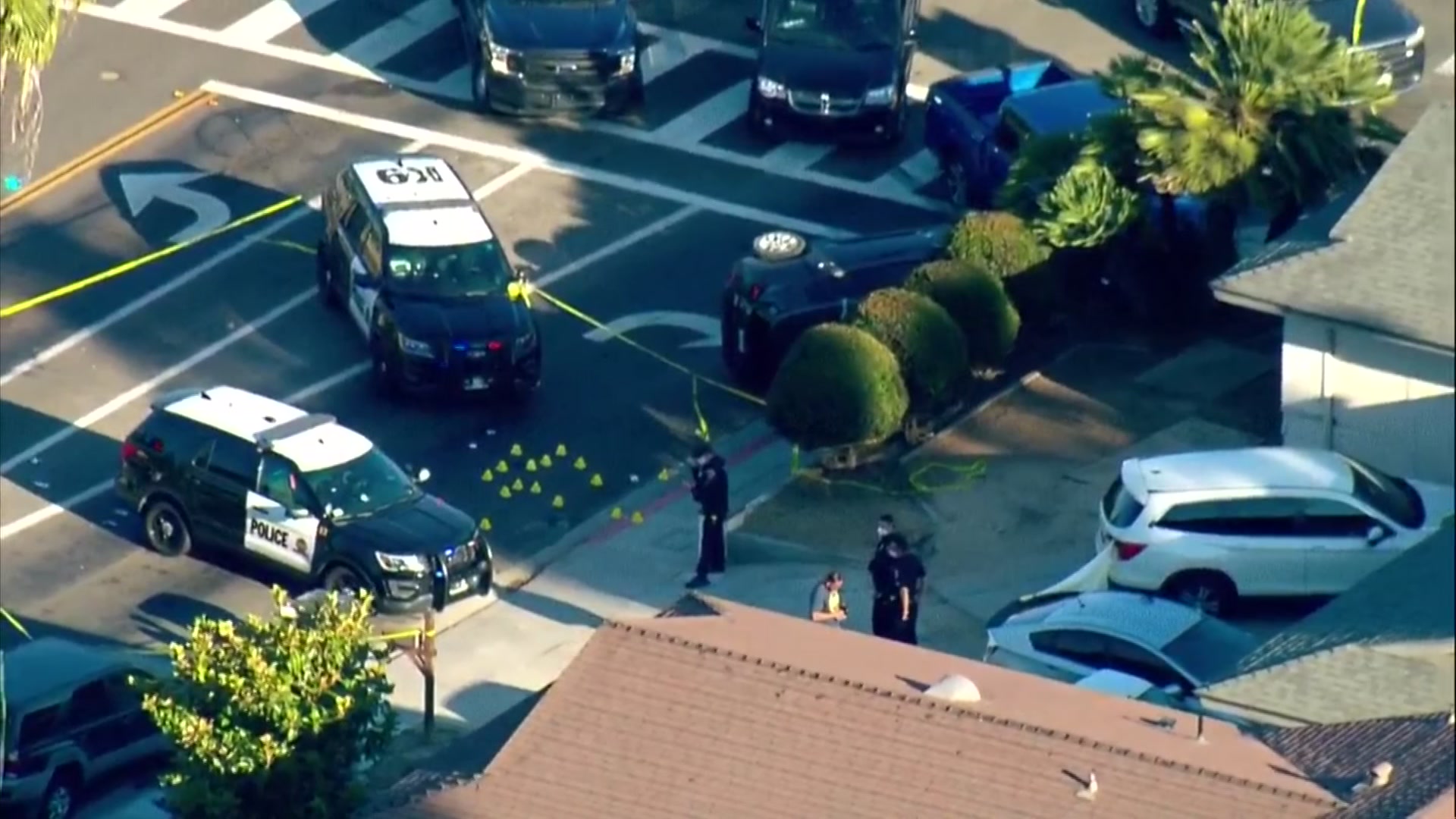 Man Killed in Shootout with Police Was Wanted in at Least 2 Shootings: Chula Vista PD 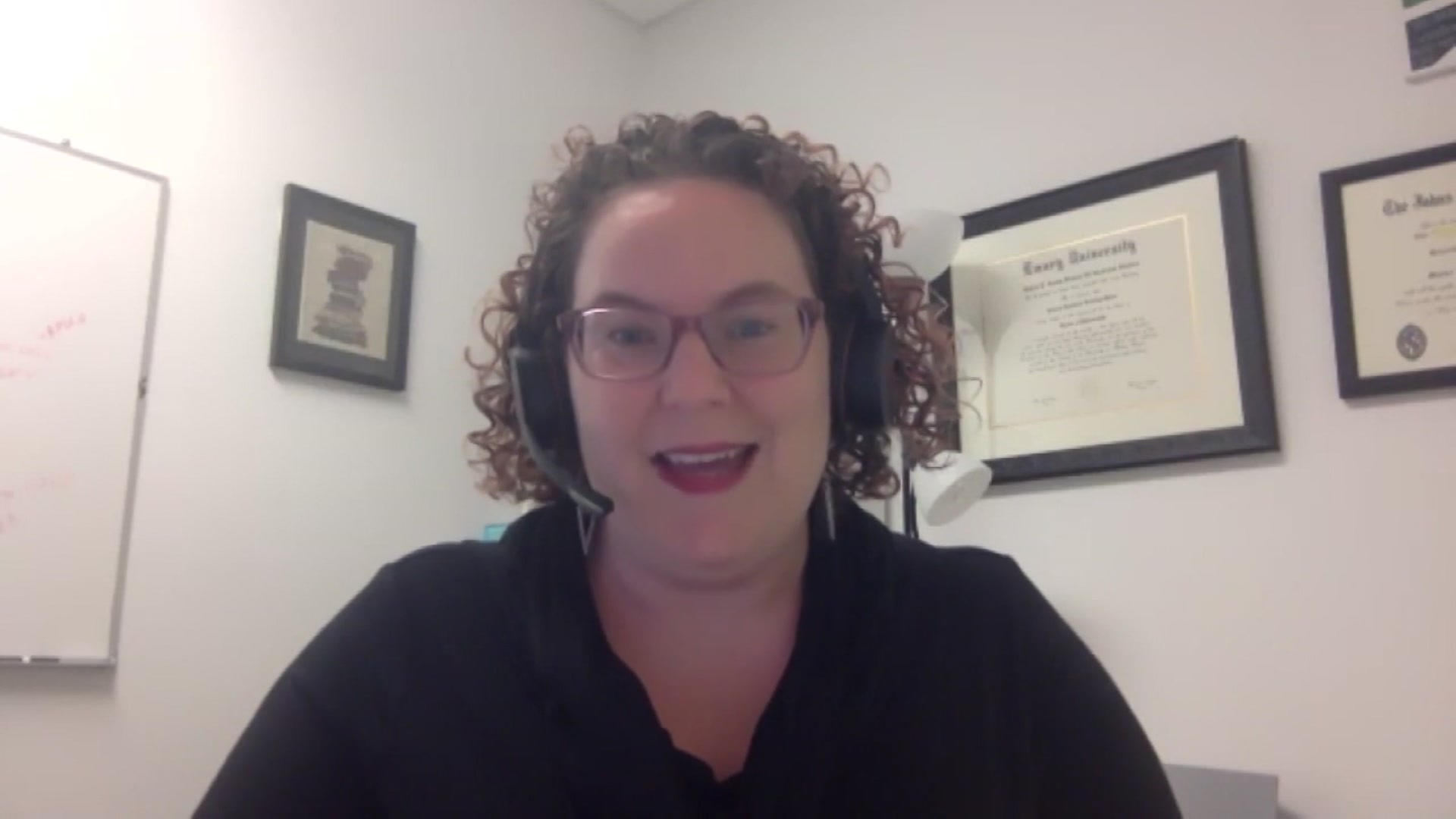 National City police and San Diego Crime Stoppers urge repair shops to keep an eye out for the suspect vehicle and they also ask nearby businesses who may have caught the crash on surveillance tape to contact them.

“Whatever happened he did not deserve to die like that. He didn’t deserve to be left there…It’s not fair," Palacios said. “I think they (person responsible) are a coward. Just to leave a person there. How can you live with yourself?”

Anyone with information on the identity of the driver, who recognizes the suspect vehicle, is encouraged to contact the National City Police Department’s Investigators Unit at 619-336-4474. Anonymous tips can be made by contacting CrimeStoppers at 888-580-8477.