Reward Offered for Information on Battery of Woman in Carmel Valley

Police said someone threw an unknown object at the woman's face and struck her in the eye, leaving her with permanent orbital damage

Authorities are offering a reward of up to $1,000 that will lead to the arrest of the person responsible for the battery of a young woman in Carmel Valley that left her with a permanent injury.

A 24-year-old woman was walking with friends in a parking lot at about 9:45 p.m. on July 19 on the 12600 block of Torrey Bluff Drive when the attack happened, according to San Diego Crime Stoppers. As she was walking toward her car, someone struck her eye after throwing an unknown item at her face.

The woman suffered major injuries and was taken to an area medical center for treatment. Medics concluded she endured permanent orbital damage in her eye. 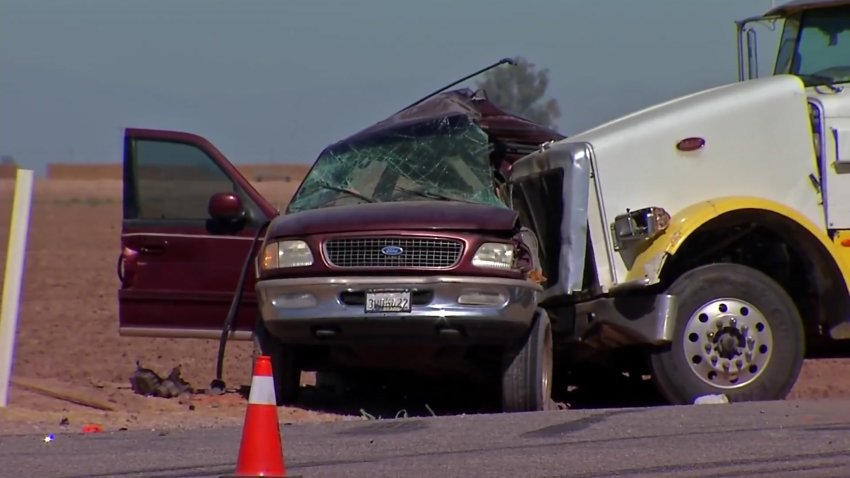 Investigators believe the person behind the attack threw the object from a dark-colored SUV and took off in that same vehicle.

San Diego police and Crime Stoppers ask area residents to contact them if any surveillance footage or cellphone video captured the crime.

Anyone with information on the attack is encouraged to contact SDPD’s Northwestern Division at 858-523-7038. Anonymous tips can be made online or by contacting Crime Stoppers at 888-580-8477.