Thousands of people in Poway will receive a small break on their water bill after Poway City Council voted 4 - 1 to distribute varying amounts of bill credits.

At its meeting Tuesday night, the council approved spending up to $420,000 to issue one-time credits to those impacted by the week-long Boil Water Advisory in November 2019.

Residents noticed discolored water coming from their faucets in late November, and the city issued a Boil Water Advisory the next day. Residents were encouraged to boil tap water before consumption, and restaurants and food service companies within city limits were ordered to close until the advisory was lifted.

Approved Tuesday, about 77 percent of customers will see a credit of $10 to $50, equal to one-eighth of their bi-monthly water bill.

A little more than 13 percent will receive bill credits of less than $10.

The credit is set to appear on the customers' March or April water bill.

The owner of Players Sports Bar and Grill paid his employees out of his own pocket while they were out of work. Mike Pasulka said he probably lost between $18,000 and $22,000 during the shutdown.

"I'm lucky that we're popular. I'm lucky that we've been here five years. And I was lucky to be able to pay my employees. Like I said before, if this happened three years ago, I don't know if I would've survived it," Pasulka said.

The city said in November that the valve somehow became stuck open, and a 16-page report later revealed a piece of rope was the cause. As the valve was stuck open, a bout of storms that soaked the region backed up the storm drain and contaminated runoff was allowed to spill back into the reservoir.

Some county water leaders gathered to call out the Poway mayor for his handling of the boil advisory, Vaus was in the studio with a response.

Last month, California's Water Board cited the city of Poway for their handling of the malfunction at the water treatment plant.

The citation faults the city of Poway for its failure to communicate with citizens on the severity of the water quality emergency and said statements contradicting a boil advisory confused the public.

In a live interview with NBC 7 days before the boil advisory for the city was lifted, Poway Mayor Steve Vaus said he felt the water was safe to drink but was following the protocols of the state.

“There has been no contamination in our water, I’m still drinking the water; I’m going to keep drinking the water. There’s no bacteria in the water, but the state still wants some additional steps," Vaus said. "They want to check off some boxes and we just have to follow their playbook at this point."

The board will fine Poway $180 an hour for the time spent on the citation. A spokesperson told NBC 7 it will likely be in the dozens to hundreds of hours and a "pretty good chunk of change."

The citation also gives Poway a list of corrective actions that must be taken in the coming years. 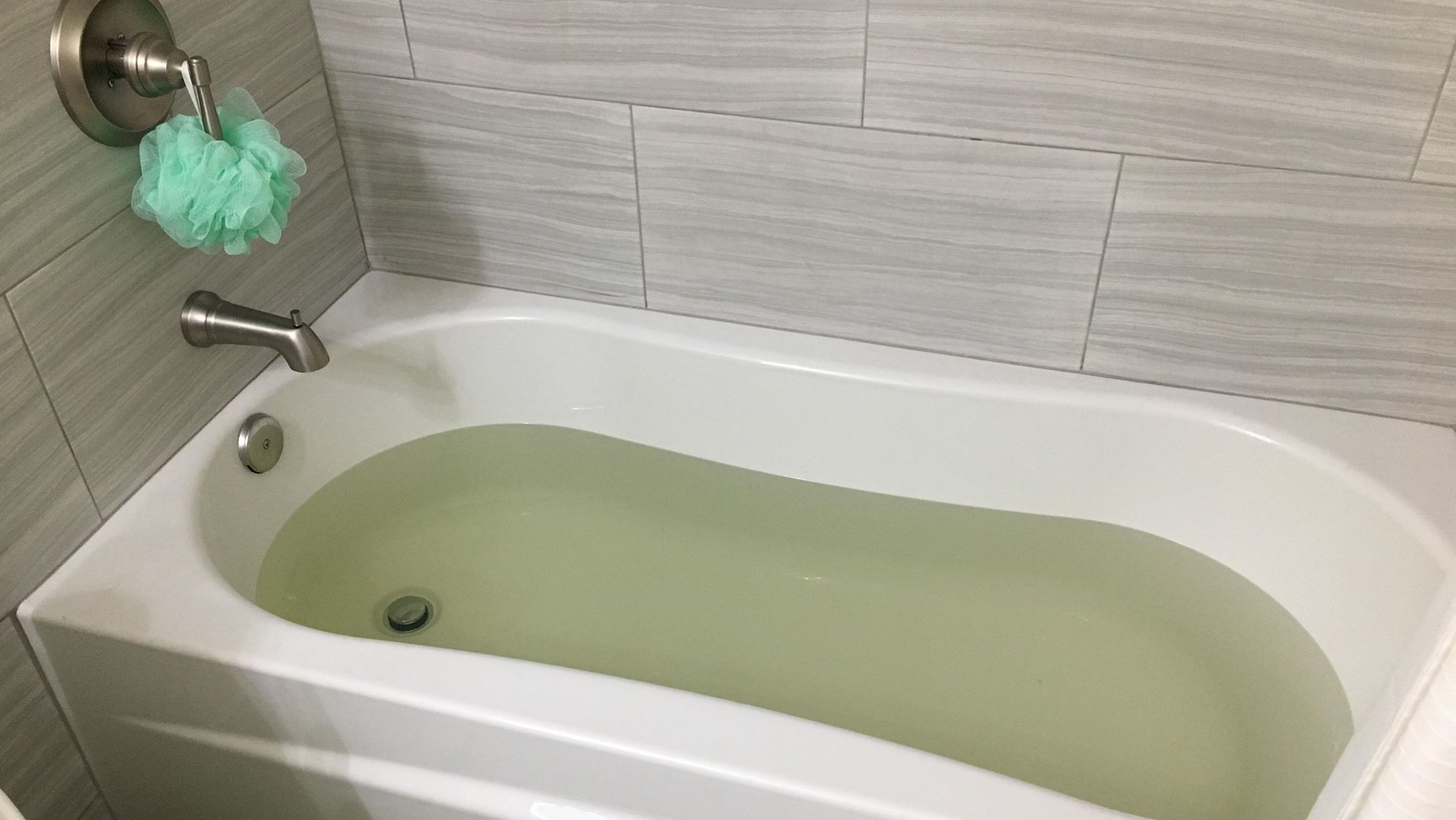 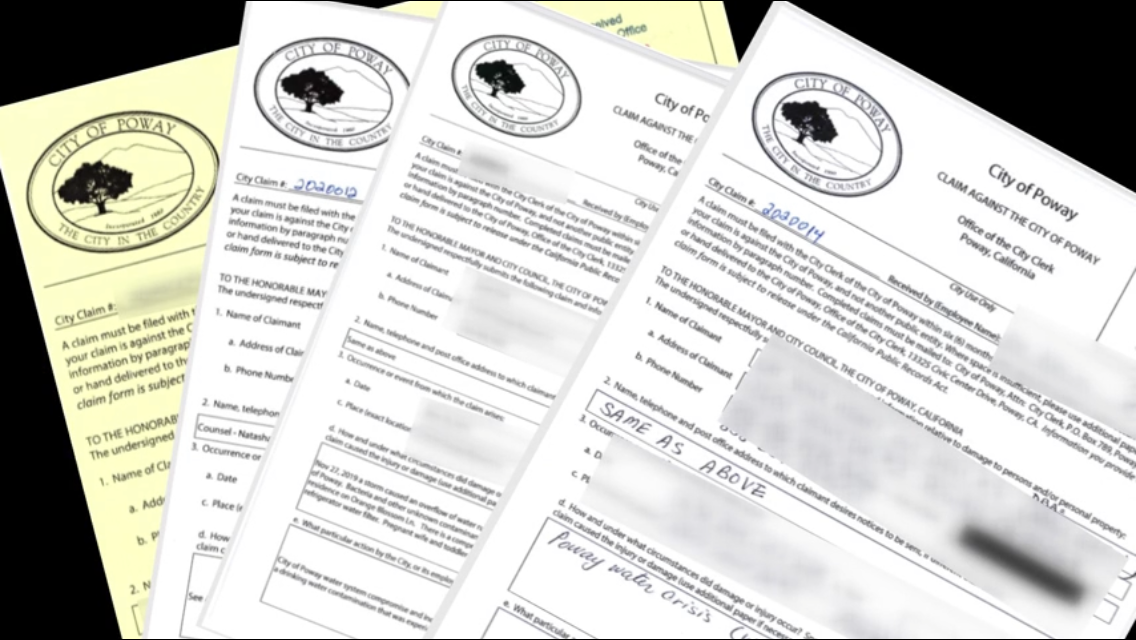 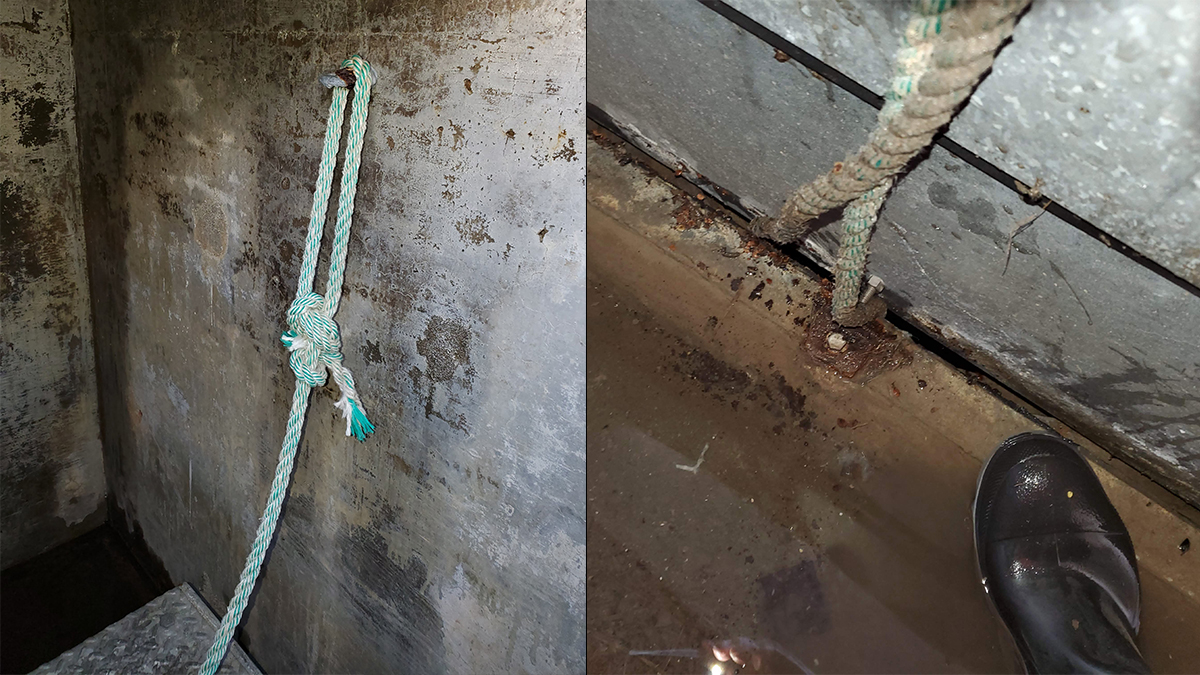