Video from SkyRanger 7 showed more than a dozen rescue crew members on the beach near Border Field State Park at about 8:45 a.m.

A man died and a woman was rescued from the border fence that stretches into the ocean between the U.S. and Mexico south of San Diego on Tuesday, an official said.

San Diego public safety spokesperson Jose Ysea said a woman and another person were in need of rescue at the border fence between Border Field State Park and Playas de Tijuana, Mexico, sometime before 8 a.m. 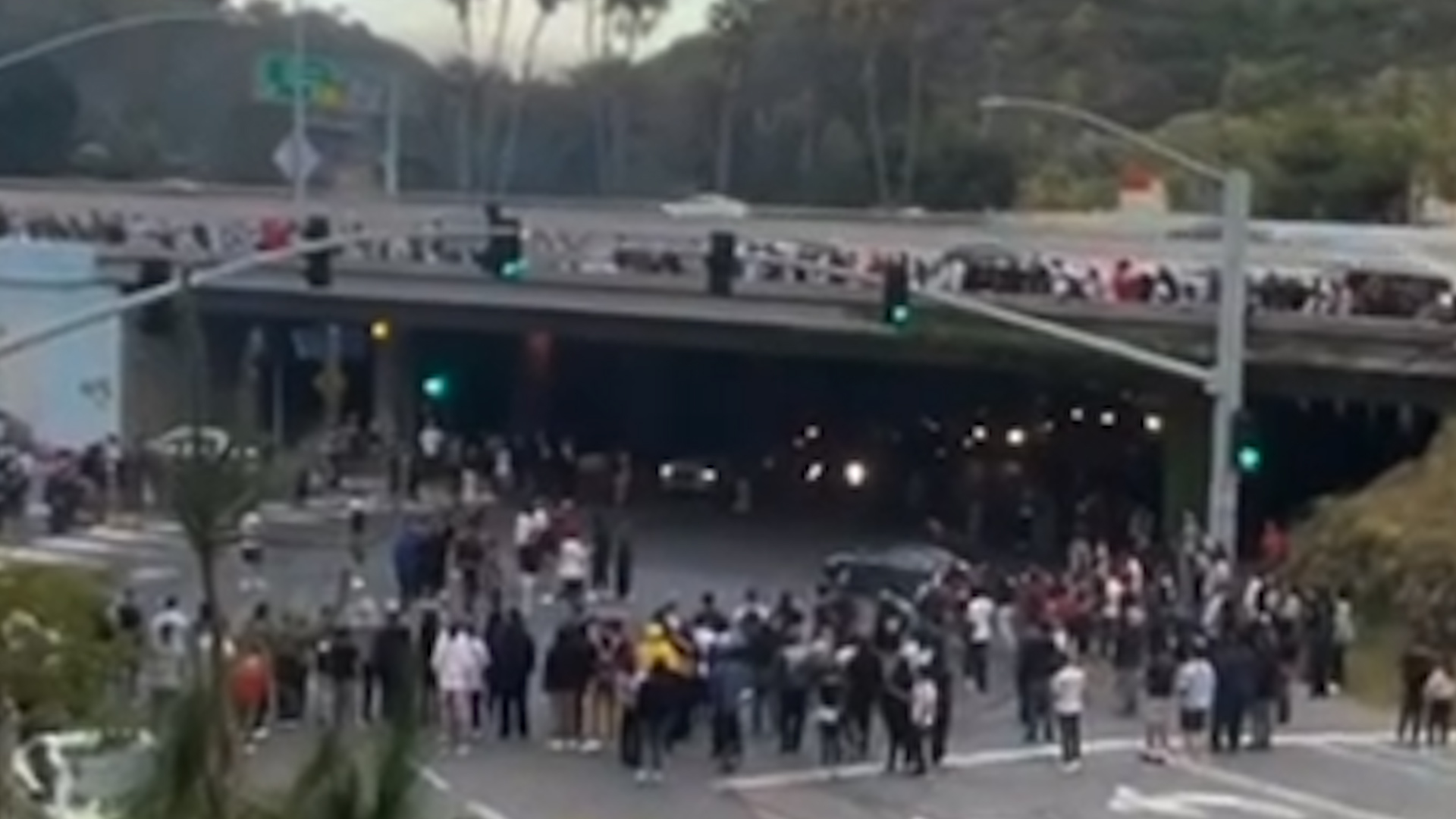 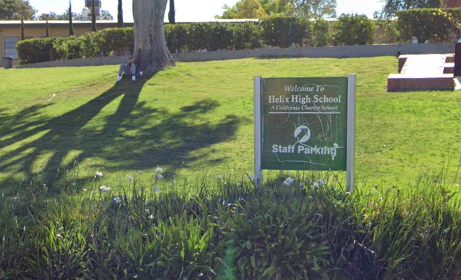 At this point, it appears that they tried to climb as the female was stuck on top of the fence when Tijuana lifeguards rescued her," Ysea said, later clarifying that he was not sure what their intent was. "It was fortunate that they were there and close enough to provide that rescue."

Tijuana lifeguards said they believe the two individuals were swimming in the area and were not attempting to cross the border, but the individuals did need to be rescued from the U.S. side.

Imperial Beach lifeguards, who responded to the scene via watercraft, brought the woman to the shore on the U.S. side, Ysea said. She was medically evaluated but refused to go to the hospital.

Rescue crews learned there was a man with her and launched a search. During the search, a man washed ashore about two hundred feet north of the border, Ysea said.

Imperial Bach lifeguards attempted to resuscitate the man, but he was pronounced dead at the scene.

Video from SkyRanger 7 showed more than a dozen rescue crew members on the beach near Border Field State Park at about 8:45 a.m. Just after 9 a.m. a helicopter landed on the beach to aid in rescue efforts but it was not used.

This is a developing story. Details may change as information becomes available.