A campus supervisor who has been placed on administrative leave for his handling of breaking up a student fight at a Grossmont Union High School District school (GUHSD) last month was partly due to inadequate training and not racial bias, a third-party investigator found.

The unnamed employee has been on administrative leave since shortly after the Aug. 31 fight between two students at Valhalla High School, in which the supervisor was seen on camera placing his knee to the neck of a 14-year-old girl as a way to restrain her. As a result of the incident, GUHSD hired Dominic Quiller from the McCune & Harber firm to investigate what happened and his findings were released in a 36-page report on Wednesday.

More on the controversial incident. 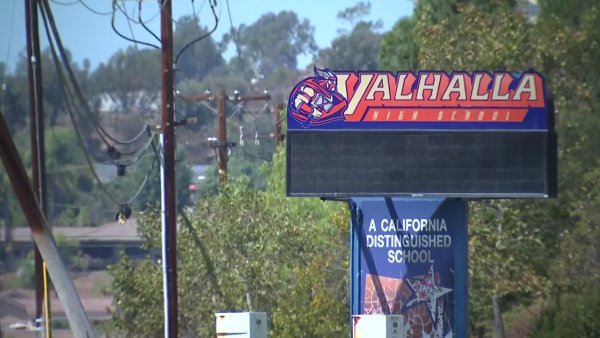 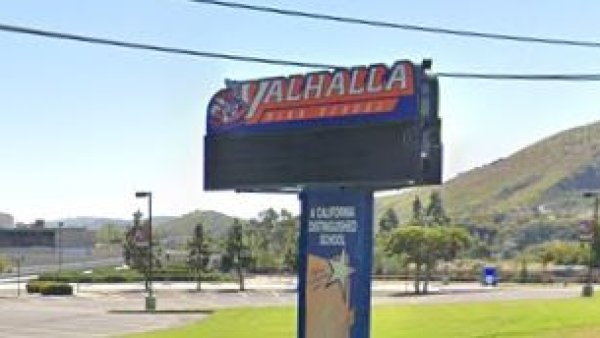 Last month, two girls were involved in a fight during the school’s lunch period, prompting the supervisor and other employees to respond. While trying to separate the students, the employee held his right forearm to the left side of a teen’s face, shoving it against the ground for about 12 seconds, according to the report.

After four employees broke up the fight, they all “grabbed (the student) in a lifted hogtie position,” prompting her to thrust against an employee and kick another. Afterward, they placed the student on the ground and the supervisor placed his left knee to the right of the girl’s neck for 4 seconds, the report said.

The report found that “there is no evidence to suggest that (the employee’s) actions were based on race” but due to lack of training. It added that because of his former career as a sheriff’s deputy, the employee relied on techniques from his previous role since he did not have adequate training in last month’s incident.

“It is more likely that (the employee’s) actions were caused by an instinctual reliance on his law enforcement training and history,” the report stated.

As a result, the report found the employee used inappropriate force in two instances and recommended he remain on paid leave, receive more training, then be reassigned to a different school. GUHSD said it has already begun to act accordingly to the report’s suggestions.

See below for the independent investigator's full report.

The San Diego branch of the NAACP said on Wednesday the release of the report only strengthened their original concern with the GUHSD and called on them to review the training records of all employees.

"This lack of training clearly is the fault of the district," a statement from the organization read. "In other words, the district allowed an inadequately trained employee to supervise students at Valhalla High School."

The NAACP said they were more concerned about the portion of the report that highlighted racism:

"It is my opinion, based upon the number of incidents involving race between 2019- present, that Valhalla High School students need to receive some form of cultural sensitivity training," the report read before detailing examples of racism the investigator found.

The NAACP said they previously met with the district's superintendent's office about this incident and will assist with future actions to remedy the findings in the report.

"NAACP San Diego Branch stands ready to assist the district in this effort," the organization said. "As a community-based organization, we will hold all accountable for systemic changes that are needed in our community for the sake of our children."

Days after the altercation, the employee was placed on paid administrative leave and GUHSD Superintendent Theresa Kemper released a video message to the community.

"Some students and staff are feeling the effects of what happened on Tuesday in light of the events that have taken place in America over the last two years,” Kemper said in part. “It is completely understandable that members of our school community are upset.”

She then said the district would investigate the incident and vowed to be transparent in its findings. About a week later, the independent firm’s investigation was announced.