Is the 100th anniversary of Balboa Park worthy of its own postage stamp? California Congresswoman Susan Davis thinks so, and she’s asking the United States Postal Service to make this happen before the San Diego landmark’s big 2015 centennial celebration.

According to Davis’ office, the representative for the 53rd congressional district recently introduced this resolution, which requests that the USPS’s Citizens’ Stamp Advisory Committee (CSAC) issue a postage stamp commemorating the 100th anniversary of the 1915 Panama-California Exhibition at Balboa Park.

Davis’ proposal goes on to ask that the CSAC “recommend to the Postmaster General that such a stamp be issued.”

“Balboa Park is a crown jewel in the heart of San Diego,” said Davis in a media release.

“It is an integral part of the lives of San Diegans and we are so proud of it. As Balboa Park prepares to celebrate its centennial in 2015, this stamp will honor the Panama-California Exhibition and would provide an opportunity for San Diego to once again show off Balboa Park to the rest of the world,” she continued.

According to the USPS website, the CSAC – a group established in 1957 – responds to as many as 40,000 inquiries each year recommending stamp subjects and designs.

The committee, which currently includes 13 members, gathers for two-day meetings four times each year. During those meetings, the members review all eligible proposals.

Criteria for consideration include the historical significance of the subject and that the subject is of “broad national interest,” according to the USPS. The subject should be educational, contemporary, relevant and timely.

Once a stamp is approved, the USPS consults with art directors under contract with the Postal Service to find artists to execute the designs. 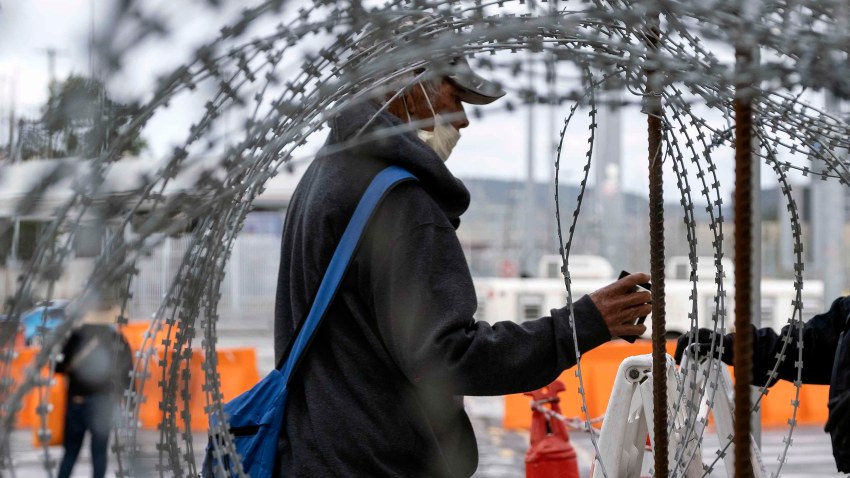 US Mexico Border 21 mins ago

Next year, the 2015 Balboa Park centennial will include a host of special events, world-class exhibits and special programming in Balboa Park’s museums and theaters. Those exhibits and programming will be designed to transport visitors back in time 100 years.

From 1915 to 1917, San Diego played host to an exhibition recognizing the historic completion of the Panama Canal. Many of Balboa Park’s iconic buildings were originally constructed solely for this exhibition. Balboa Park was designated a Natural Historic Landmark in 1977.