Rep. Duncan D. Hunter officially stepped down as representative for the 50th District at the close of business Monday, more than one month after the California Republican pleaded guilty in federal court to misusing campaign funds.

Hunter and his wife were charged in August 2018 with using more than $250,000 in campaign funds to pay for personal expenses including family vacations, theater tickets and school tuition.

The lawmaker was stripped of his committee assignments but continued serving in Congress and won reelection in 2018 after initially pleading not guilty and denying wrongdoing.

His legal situation became more precarious, however, after his wife pleaded guilty last June to one count of conspiring with him to spend campaign funds for personal use. As part of the deal, Margaret Hunter agreed to cooperate with prosecutors and testify against her husband.

Later that month, federal prosecutors alleged that the congressman had also used campaign money to fund trips, dinners and drinks with women with whom he was romantically involved - three lobbyists, a woman who worked in his congressional office and another who worked for a member of House leadership.

Days after his guilty plea last month, the California Republican announced that he would resign from Congress "shortly after the holidays." The move meant he would collect one last full government paycheck, as House members get paid on the last business day of each month.

Hunter’s departure ends his family’s political dynasty in which he and his father, Duncan L. Hunter, represented the San Diego County district for nearly 30 years. The combat Marine veteran — a staunch supporter of President Donald Trump — served 11 years in Congress.

Hunter's staff, about 13 people in offices in El Cajon, Temecula and Washington D.C., will continue to provide services to constituents under the supervision of the House's Office of the Clerk. No police work will be done. 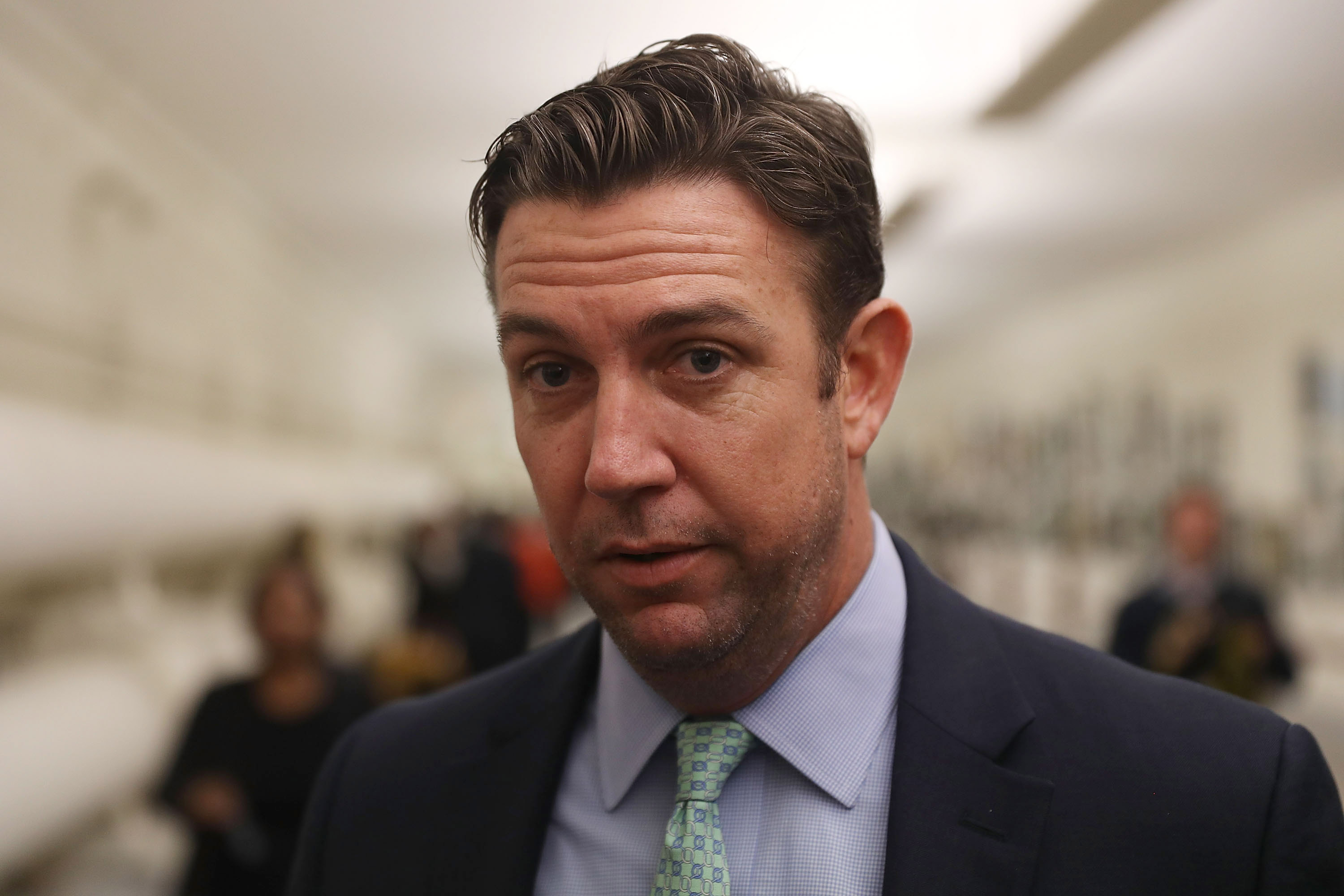 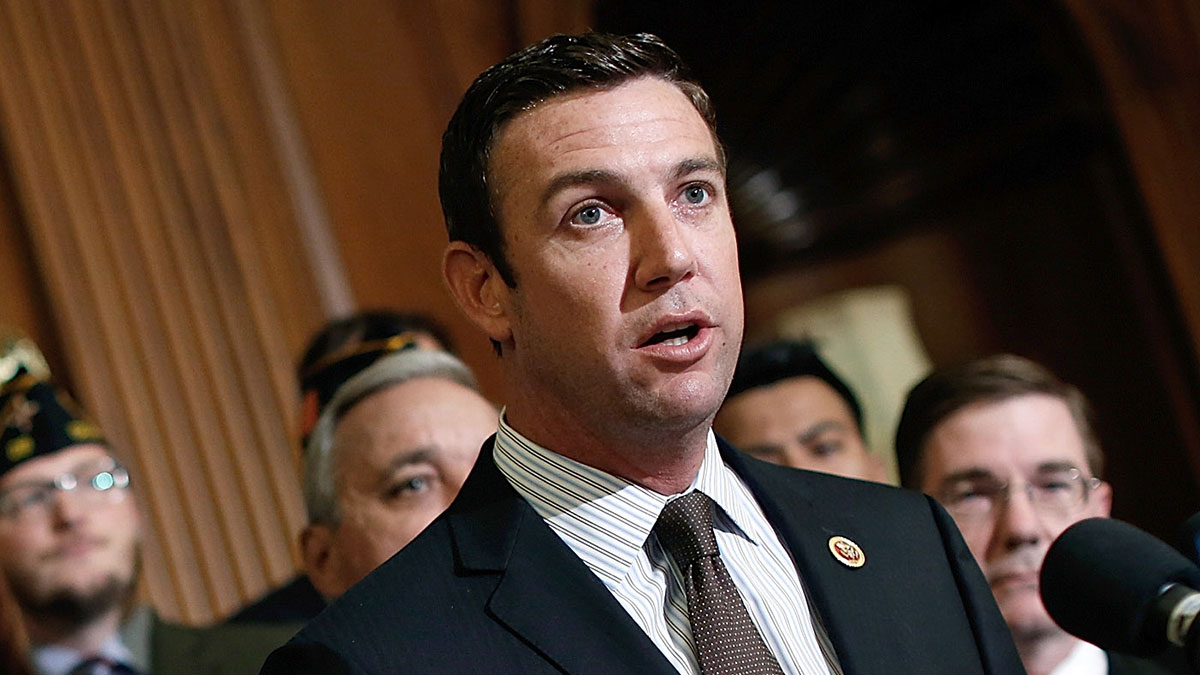