Parts of eastern San Diego County could see some afternoon thunderstorms and showers Monday from the remnants of a tropical storm hundreds of miles off the coast.

Scattered showers are possible in the mountains and inland valleys and possibly the deserts, NBC 7 forecaster Ashley Matthews said.

The rest of the county can expect cloud cover for most of the day.

"If you haven't been liking these well above average temperatures we've been experiencing for the last couple weeks, well, it looks like its a little bit better for the next couple of days," Matthews said. 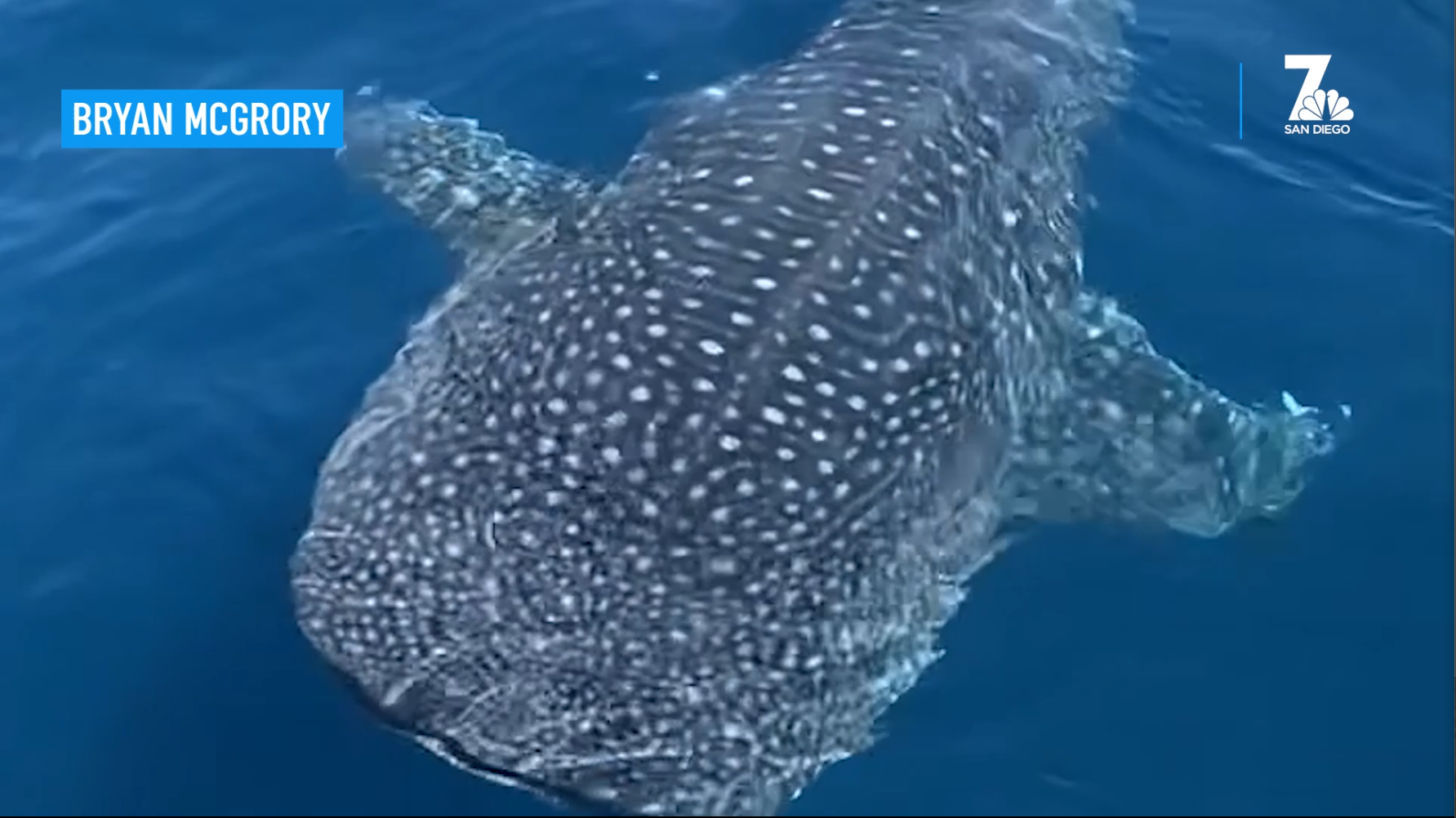 After Hurricane Kay made landfall in Mexico this week it quickly was downgraded to a tropical storm and weakened further until it largely disappeared. The remnants of Tropical Storm Kay were spinning about 300 miles southwest of San Diego, the National Weather Service said.

The storm first reached San Diego County on Thursday, bringing showers across the county. Some lingering showers were still touching down on Sunday, when Campo recorded 0.88 inches of rain to break its old mark of 0.44 inches set on Sept. 11 seven years ago.