A registered sex offender allegedly tracked down the teenager one day after his GPS monitoring device was removed.

A registered sex offender is accused of targeting a 16-year-old girl one day after his GPS monitoring device was removed, Escondido Police confirmed.

Rennard Cawkwell, 46, of Oceanside was on active GPS monitored parole while pretending to be 17 in online chats with the teenage girl, police said.

In late March, the day after his parole was served and his GPS monitor was removed, Cawkwell allegedly showed up at the girl’s home. 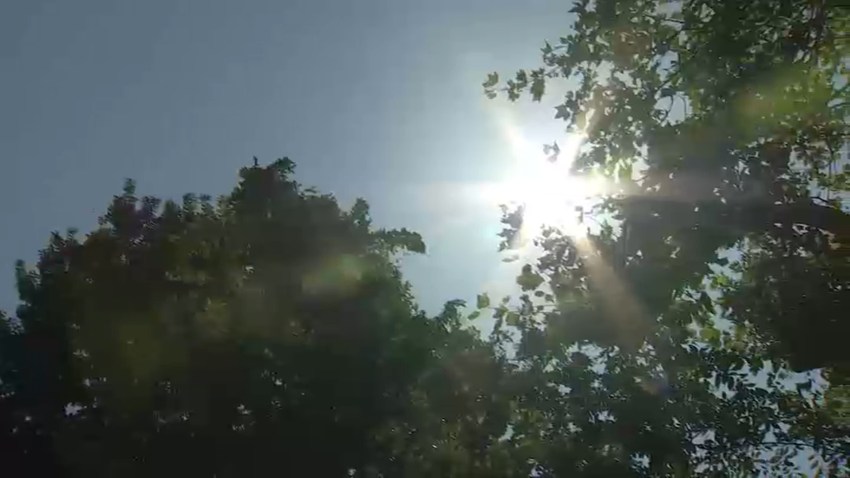 Family members and a neighbor intervened and police were called.

Escondido Police Detective Jeff Udvarhelyi , who works with the Internet Crimes Against Children Taskforce (ICAC), traced Cawkwell to his Oceanside residence where he was arrested Tuesday night.

The Megan’s Law website lists three offenses for Cawkwell including possessing child pornography and attempting to commit lewd acts with a minor.