The latest employment report from the San Diego Association of Governments (SANDAG) shows a slight improvement in the region’s employment rate, but the agency is quick to warn the gains could be short lived due to recent reversals in pandemic-related reopenings that could further tighten the clamps on San Diego’s economy.

“The recent rollbacks in opening could significantly impact the food and beverage industry,” said SANDAG Chief Economist Ray Major. “Additionally, we could see another wave of layoffs as funding from Paycheck Protection Program loans is exhausted.”

On the opposite end of the scale are Carmel Valley, Del Mar, Rancho Santa Fe, north east Chula Vista, and west Rancho Bernardo with rates just over 10%. 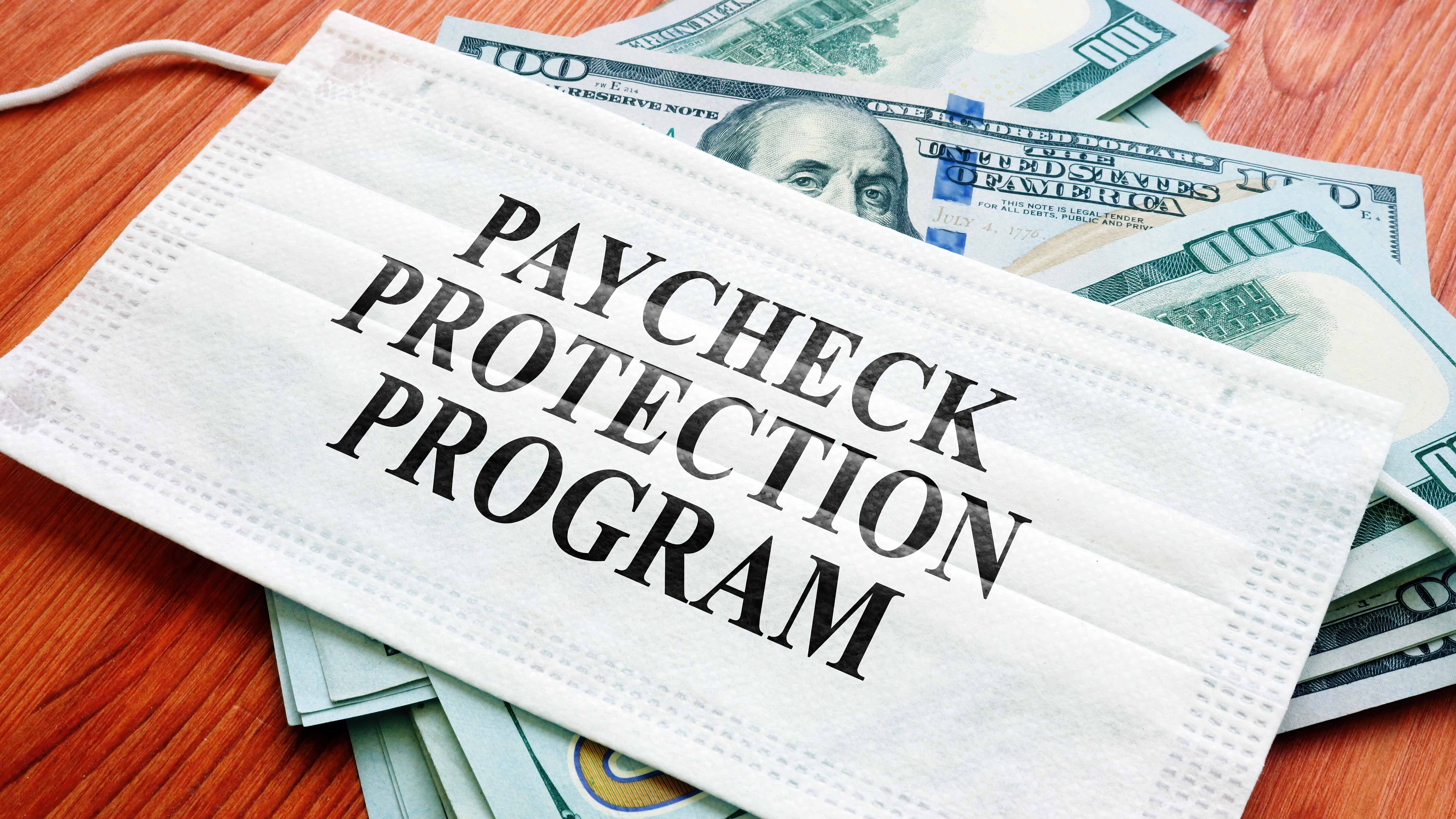 Million$ of Coronavirus Relief Loans Given to Big-Name Local Companies