Relentless Santa Ana winds were gusting through San Diego County on Thursday, triggering several weather warnings and an advisory as firefighters continue to battle a blaze in East County.

A red flag warning, also known as a fire weather warning, is in effect for mountain, inland and valley communities through 10 p.m. Saturday as strong, isolated winds have the potential to reach up to 80 mph, according to the National Weather Service.

More on the East County blaze. 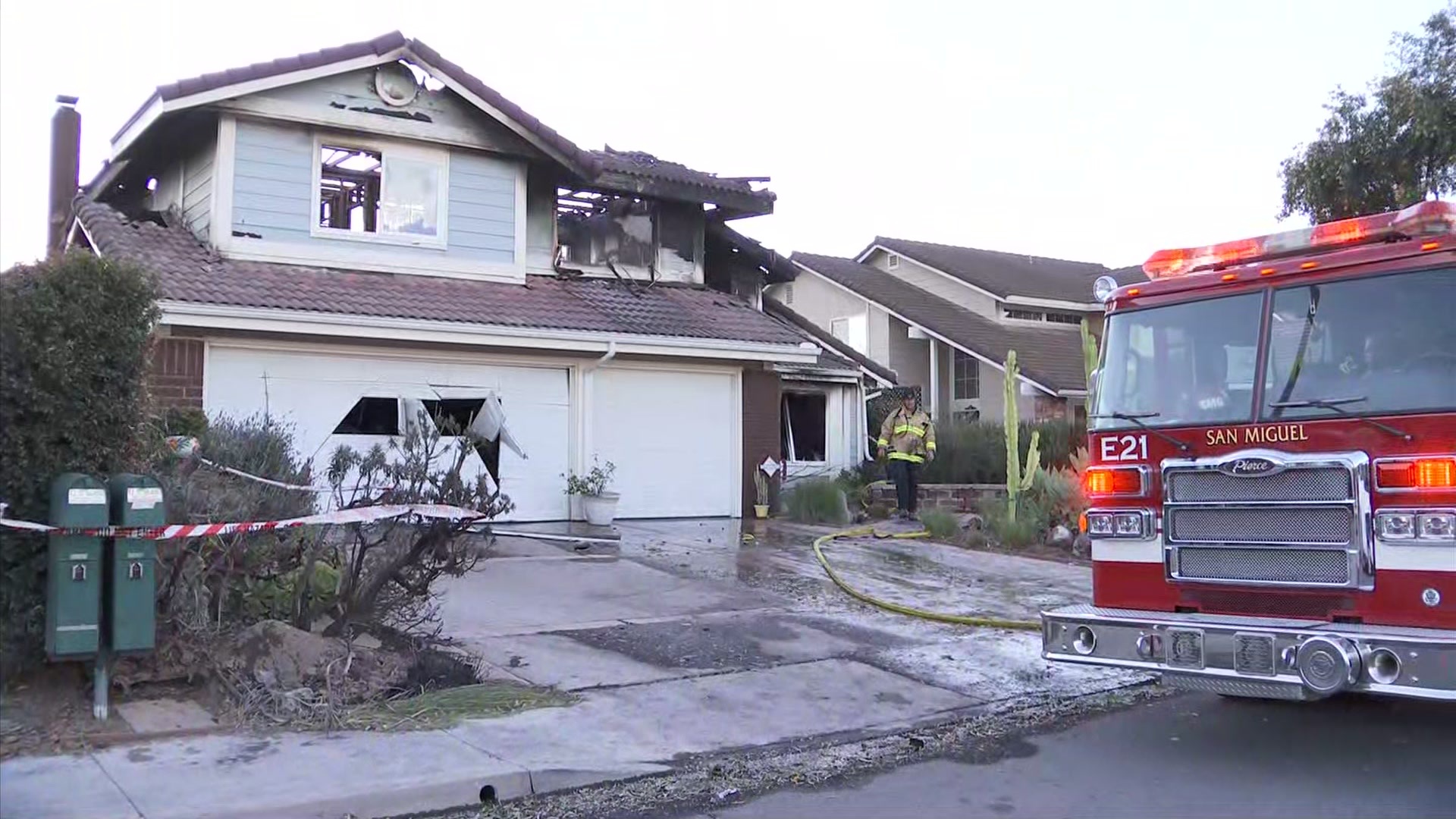 As of 4 a.m. Thursday, recorded gusts in East County reached up to 40 mph in areas like Ramona.

“That’s going to run into the weekend so through Saturday night, we’re going to have these fire conditions so you have to be very cautious out there,” NBC 7 meteorologist Sheena Parveen said.

That, paired with critically low humidity that’s at a mere 5 to 10%, creates the potential for fire danger in areas under the weather warning.

Already firefighters have responded to a blaze in Rancho San Diego that scorched about 30 acres of land and destroyed a building in its path. The Willow Fire, which was fanned by the Santa Ana winds, was about 50% contained as of Thursday evening.

Meanwhile, a high wind warning was in effect until 6 p.m. Thursday and a wind advisory for coastal communities expired at 4 p.m.

Winds are expected to die down Friday through the weekend, decreasing the dangerous fire weather potential.

“For the mountains tomorrow, it’s still windy but finally, though, we’ll start to see those winds subside more into the weekend,” Parveen said.

To prepare for the fire danger, the San Diego Fire-Rescue Department said it’s increased its staffing as a precaution.

Cal Fire said it is fully staffed, and even brought in extra aircraft to the airfield in Ramona. Nine helicopters capable of dropping tens of thousands of gallons of water are staged ready to deploy on a moment's notice if another fire started, the agency said.

In response to the red flag warning and the ongoing Willow Fire, firefighters have been working extra shifts to cover all stations.

“In San Diego, are we really ever out of fire season? The answer is no," said Robert Hartman, Battalion Chief of SDFD. "As long as those winds are blowing, as long as those humidities are down, there is a potential for a large wildfire.”

Cal Fire put out a reminder to San Diegans that cooler weather doesn't mean less likelihood of wildfires, and said residents in fire-prone areas should have an evacuation plan ready.