The fire weather warning will be in effect from 8 a.m. Wednesday through 12 p.m. Thursday

SDG&E warned 31,000 inland valley and mountain residents on Tuesday about the possibility of possible power shutoffs.

So, far, the utility has cut power to 1,176 customers in Alpine, Campo, Descanso, El Cajon and Valley Center.

The communities nearly span the length of the county, with Valley Center in North County; El Cajon, Alpine and Descanso in or near the Interstate 8 corridor in East County; and Campo down near the border,

High pressure is generating brief Santa Ana conditions that have sparked a fire weather warning that will be in effect from 8 a.m. Wednesday through Thursday afternoon. NBC 7 meteorologist Sheena Parveen said potential fire dangers will be of concern until winds die down.

More on what's going on in our region. 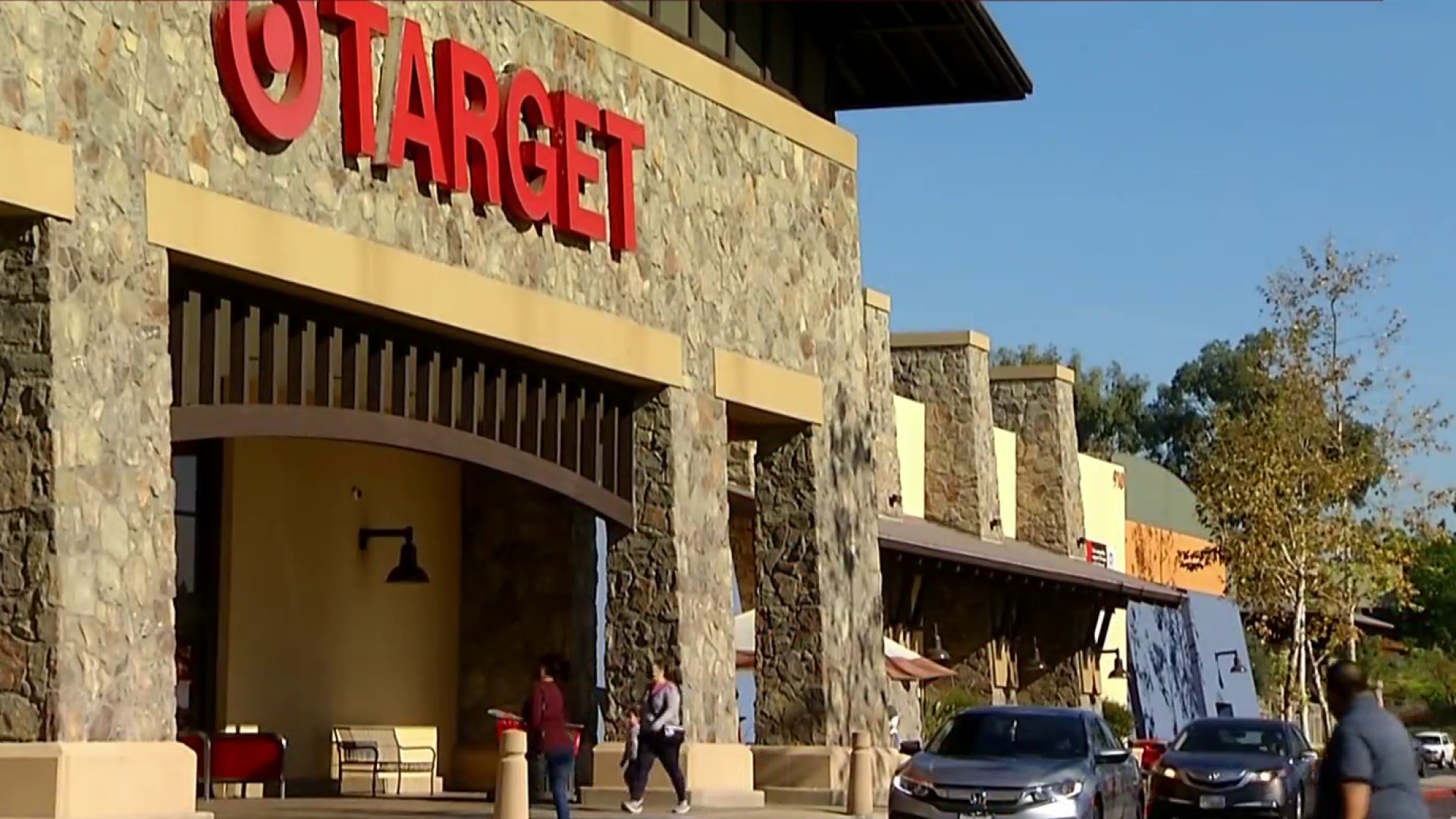 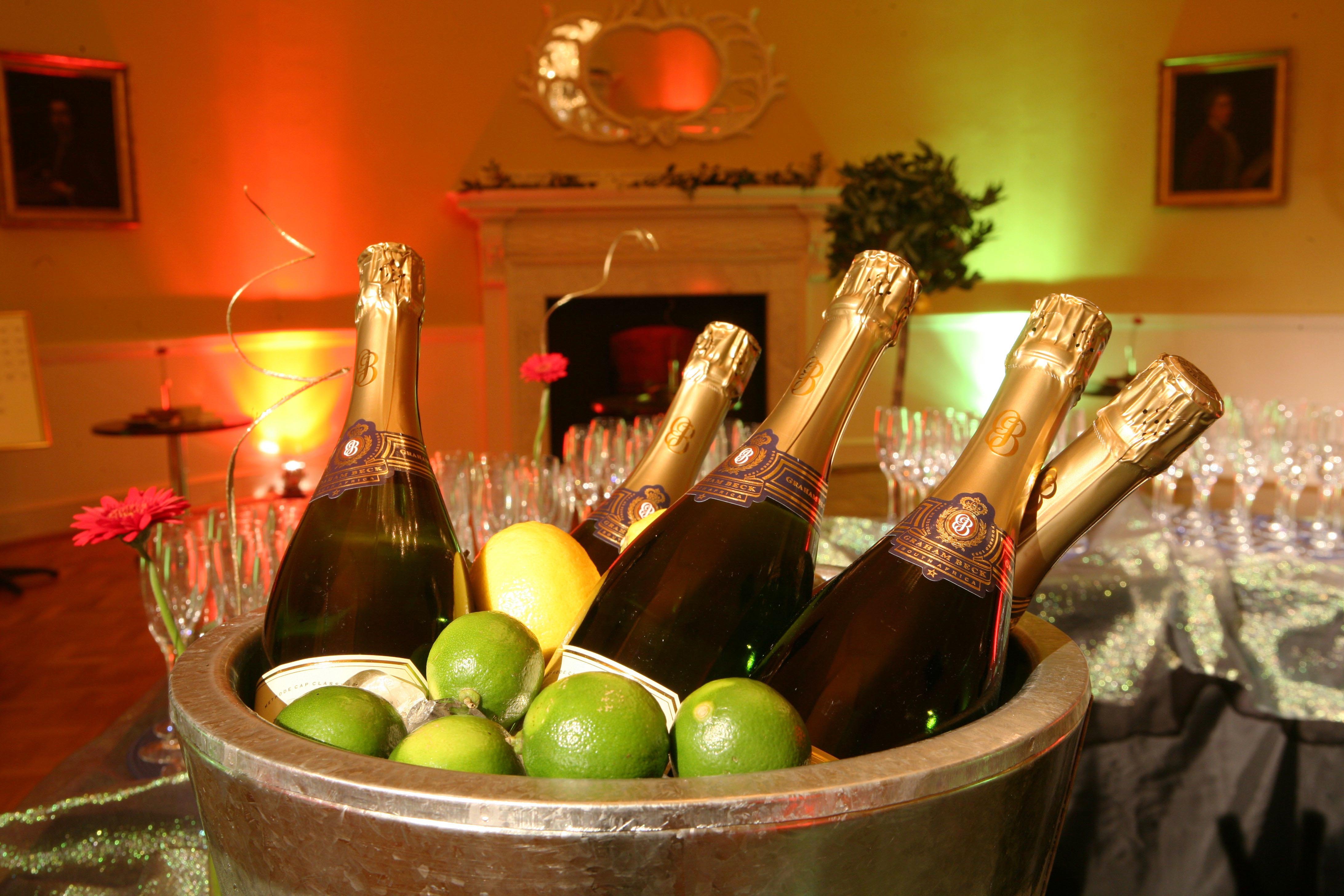 “We’re going to have gusty, offshore winds which, in the mountain passes, could be gusting near 60 miles per hour and be fairly isolated,” Parveen said. “But, the humidity is going to be down around seven to 12 percent, so that’s going to be relatively low.”

The good news, at least, is that a storm system brewing in the northern region of the west coast will push out the high pressure that is fueling gusty winds. In the meantime, however, SDG&E said it warned about 31,000 customers in inland valleys and mountain areas of possible power shutoffs that may occur as a precaution.

"We understand the last thing our customers want to hear is that they may lose power given the holiday and COVID pandemic," SDG&E chief customer officer Scott Crider said in a news release issued Tuesday. "It’s our hope that Mother Nature will cooperate and conditions will change, eliminating or reducing the need for safety power shutoffs.”