Record Number of DUI Fatalities in San Diego County in May

So far this year, there have already been nine fatal DUI crashes, five of which occurred in May.

A new push is underway to increase the punishment for drunk drivers involved in fatal crashes after the number of DUI deaths in San Diego County hits a record high in the month of May.

"Most of my cases have a blood alcohol level of above 1.5, which, when you think about it, a 1.5 for the average person, that's like seven and a half drinks in your system," San Diego Deputy District Attorney Cally Bright said.

In 2011, the DA's office saw nine fatalities in DUI-related crashes over the course of the year, Bright told NBC 7.

Last year, that number jumped to 21.

So far this year, there have already been nine fatal DUI crashes, five of which occurred in May.

Bright also said there is also the matter of justice for the families of the victims, such as 29-year-old Willy Sarabia, who was killed May 5.

On Tuesday, a 59-year-old man was struck and killed as he was riding his bicycle near Fallbrook. The driver, 19-year-old Sulem Areli Garcia, is facing felony charges, including DUI and vehicular manslaughter. 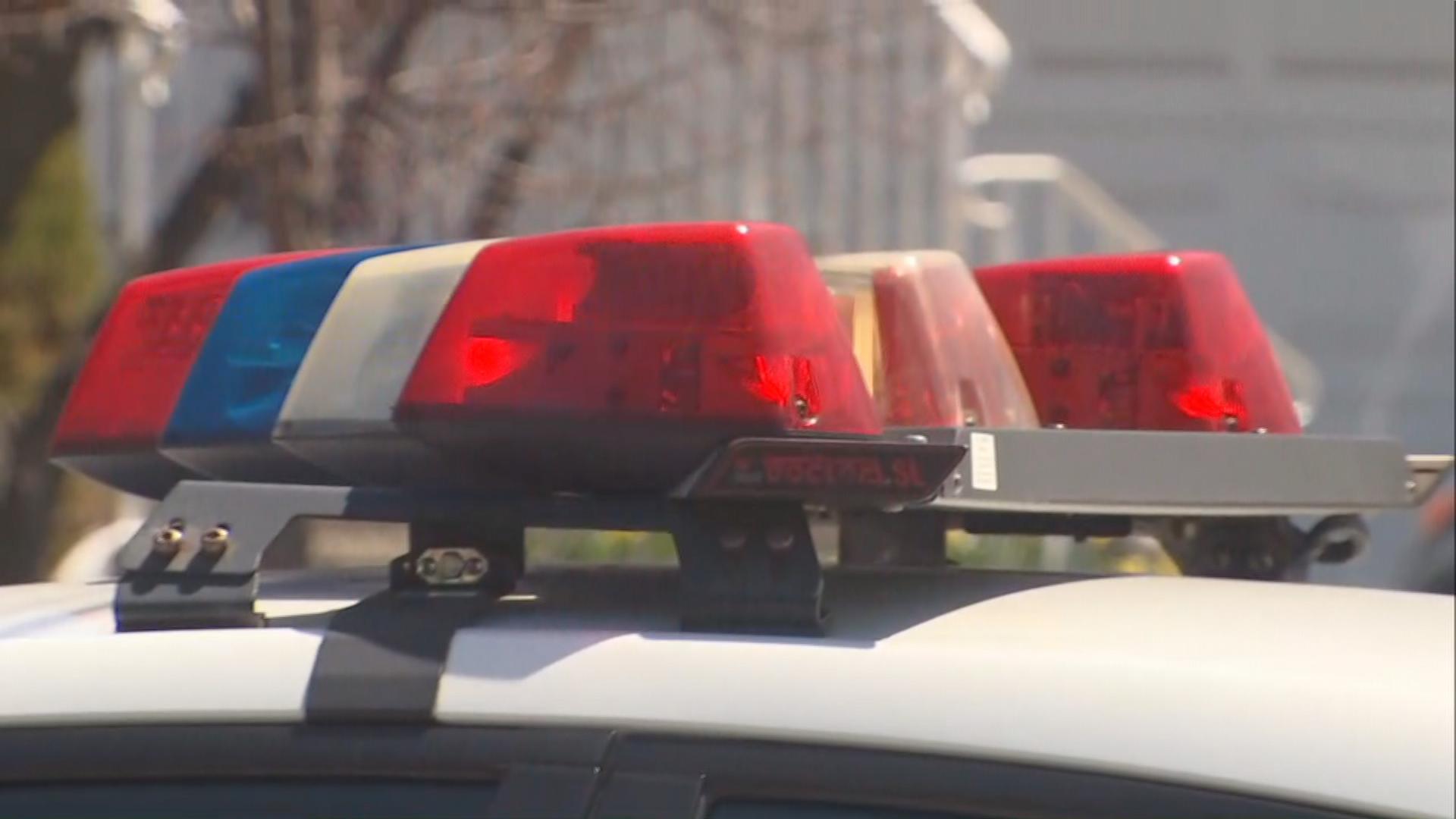 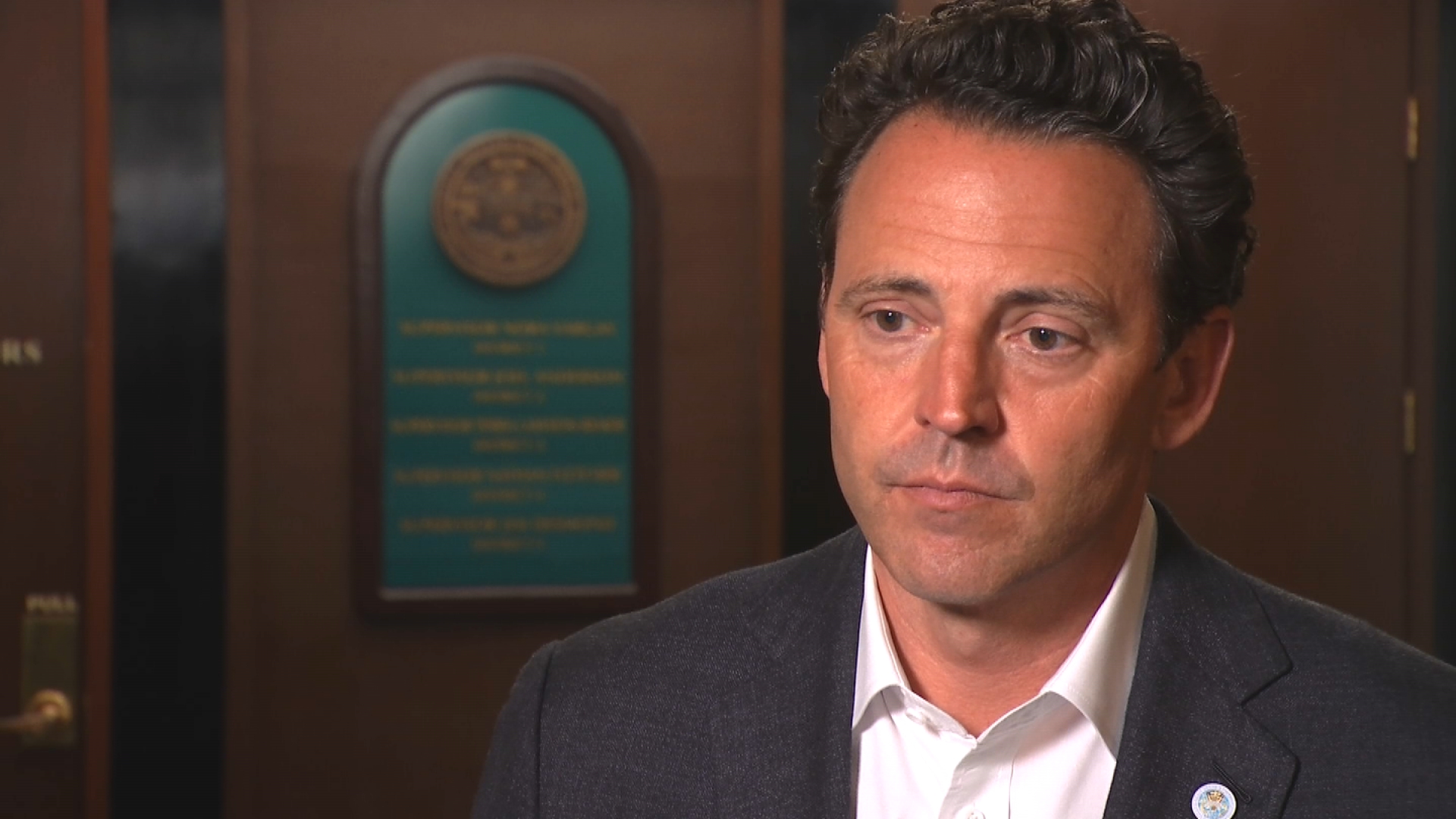 Gross vehicular manslaughter while intoxicated in California is considered a serious but not violent felony. That means the most a judge can give for it is 10 years. The person will earn 50 percent credit on their time if they don't have a prior DUI offense.

A DUI in which someone is injured is considered both a serious and violent felony. The driver involved will only receive 15 percent credit for time served.

Orange and Riverside counties are also trying to change legislation.

But, Bright told NBC 7, the focus in the legislature at the state's capitol right now, is to decrease jail time instead of make sentences longer for offenders.

Bright responded that the DA’s office will continue to fight for change.