A record has been set for the number of gray whales spotted along the California coast, according to a new census report tracking the sea mammals.

A December record was set along the California coast during the annual southern migration. 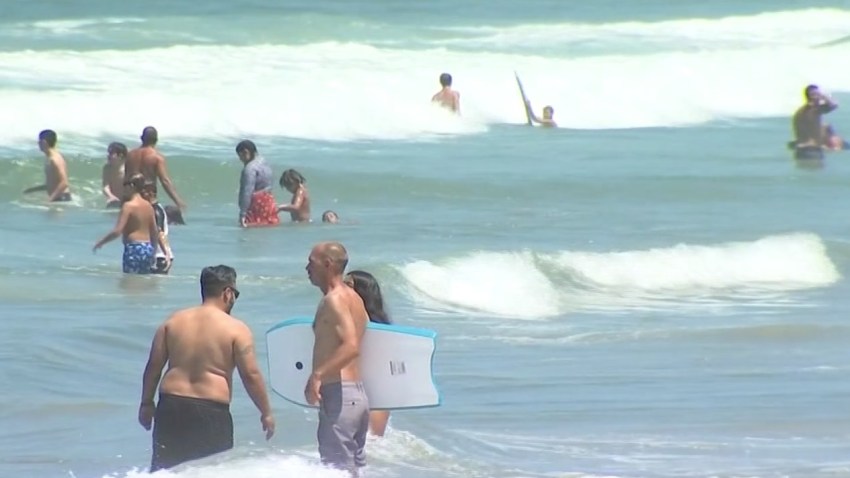 Most of the whales were swimming from the Bering Sea to Baja California in Mexico.

Every year more than 20,000 gray whales swim to Baja to mate and give birth. Observers say the whales seem to be having more calves in recent years.

Gray whales were hunted to near-extinction by the early 1900s but rebounded after they were declared endangered in 1973. They did so well that they were de-listed in 1994.