A white Porsche Speedster, one of approximately 400 sold in the U.S., has been reported stolen according to San Diego Police.

SDPD issued a bulletin through the website Next Door announcing the crime and asking for the public's help in locating the rare vehicle.

The Porsche has been missing for two days.

The car has a "NINTY4" California license plate and a few distinctive features. Gauges are silver background and there are racing-type seats inside.

There is also a "Speedster" model designation on the rear engine hood. 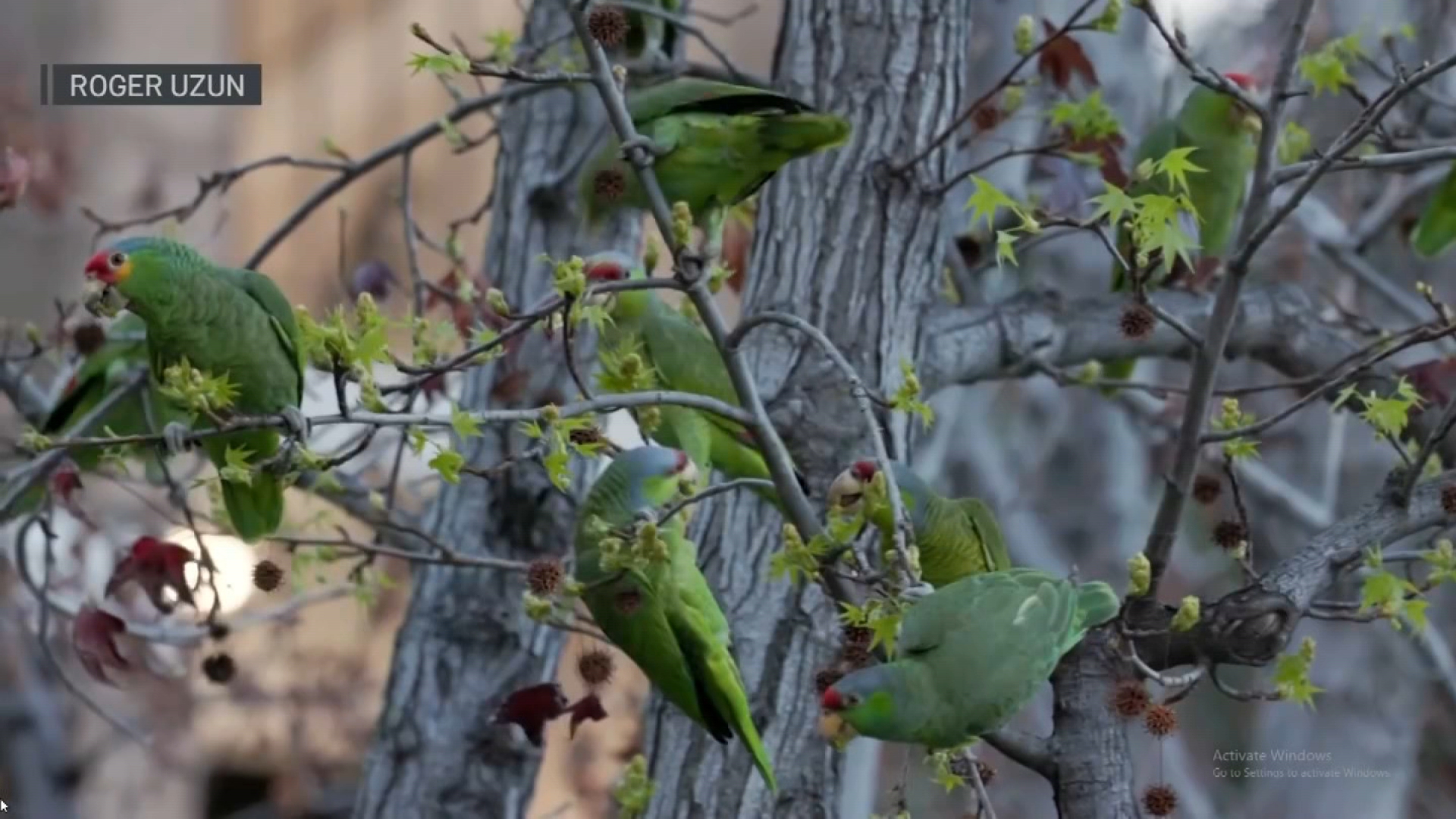 Down to Earth 31 mins ago

Comcast, the parent company of NBC 7, has a financial interest in the website Next Door.