The suspect checked inside, took care of the dogs but didn't get away with anything too valuable

For Kimberly Alexy it is simple unbelievable what she found after looking at her home security video last week.

"At first I was stunned, I was perplexed that this was happening," said Alexy.

What she saw was a man stealing a package from her front doorstep in broad daylight. 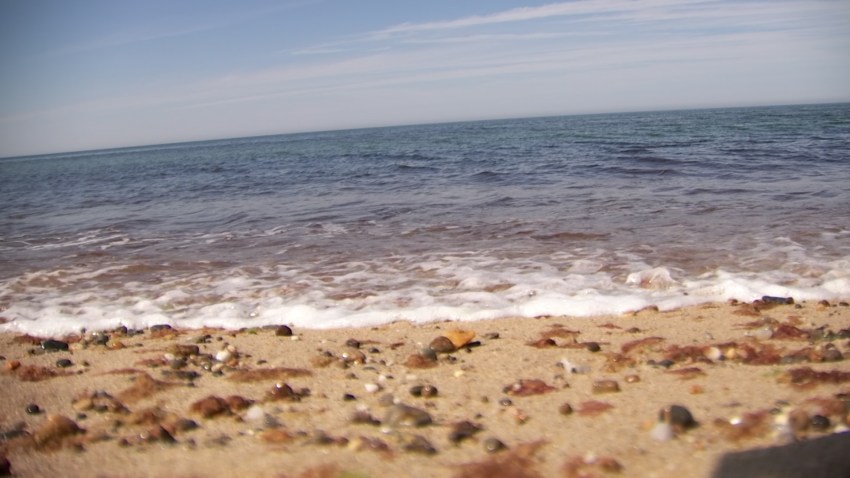 "And then I was angry because this is a man that's not only stolen from me, he's invaded my personal property," Alexy said.

The Rancho Santa Fe resident noticed the package missing and went back to her security system because she couldn't understand what had happened.

In the video a man in a truck drives up Alexy's driveway after getting past a security gate that is being repaired.

He then drops something on the ground, possibly a treat for Alexy's two German Shepards who are seen circling the man's truck.

The man climbs out of his truck after the dogs walk away. He then heads to the front door where he looks inside windows to see if anyone is home.

"He doesn't ring the doorbell because I don't see him do it on the tape and I'm home, I know no one rang the doorbell," Alexy said.

The thief picks up the package and puts it into the back of his truck before driving away. But it turns out the thief didn't get anything too valuable.

"I would have loved to seen the look on his face when he opened the box, expecting some big loot and he gets baby formula,"said Alexy.

She's not worried about the financial loss but she is worried the thief will prey again.

"I feel very much threatened and I feel I've been violated and I really want justice and I want this man caught,"Alexy told NBCSanDiego.

Alexy believes the man may be driving a 2004 Nissan Titan king cab truck.

She's also offering a $500 reward for any information that leads to an arrest and conviction. Anyone with information is asked to call Crimestoppers.