An armed man wearing a fisherman’s hat robbed a sandwich shop in Rancho Bernardo Tuesday, stealing a cash register but leaving behind his gun, police confirmed.

According to investigators, an unknown man entered the sub shop armed with a gun and demanded cash from employees. The man then pulled out a gun and waved it around, police said.

Stunned, employees backed away from the counter at the sandwich shop. 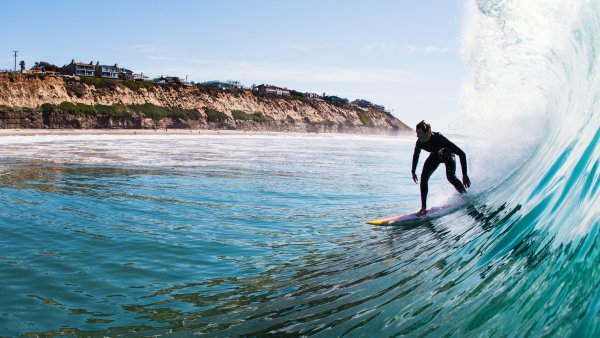 Police said that's when the suspect ripped the cash drawer from counter. He fled the scene with part of the register but, in the process, left his firearm behind. No one was injured in the heist.

For now, police have only described the suspect as a man in his 20s, between 5-foot-9 and six feet tall, who wore a black fisherman’s hat and dark clothing. It is unknown, at this point, if surveillance cameras may have captured the crime.

The robbery is under investigation. Anyone with information should contact Crime Stoppers at (888) 580-8477.