Rally Scheduled in Oceanside to Call for Reopening of Small Businesses

Small business owners and supporters are expected to rally Wednesday in Oceanside to call for the reopening of local establishments amid the coronavirus pandemic.

The #OpenOceanside movement calls for county and state leaders to allow small businesses to reopen in an effort to prevent local establishments from shuttering its doors forever. However, Gov. Gavin Newsom has so far okayed the state to move into Phase 2 of his reopening plan, which does not yet allow local businesses to fully reopen.

The governor’s latest guidelines were released Tuesday and allowed individual counties the authority to reopen malls with curbside pickup, but that guidance did not offer insight on when small businesses can expect to open once again.

What some small businesses have to say about the continued closures. 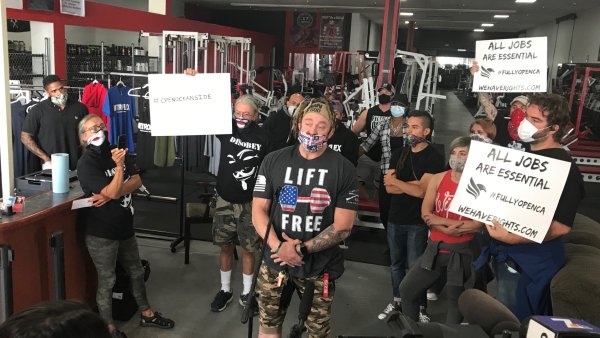 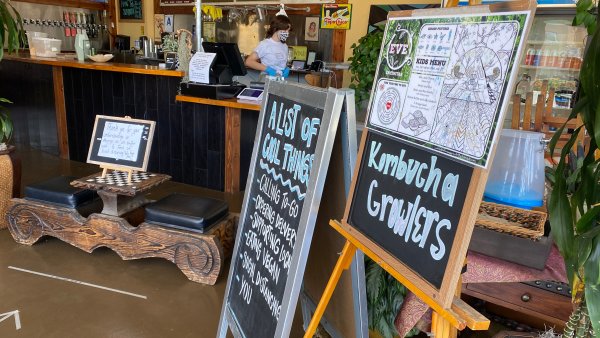 A few North County businesses and officials have been eager to reopen small businesses, which has led Oceanside City Councilmember Christopher Rodriguez to encourage nonessential businesses to reopen despite public health orders.

"If your business has been labeled 'non-essential' and you share in my convictions, then I encourage you to open immediately," he wrote in a letter last week that was addressed to the city. "I further call on like-minded Oceanside residents to safely patronize and support these businesses."

Rodriguez then penned a letter in response to the Oceanside Police Officers Association’s warning to follow laws.

Several businesses in Oceanside are eager to reopen, with one gym owner even having have gone as far as being warned by police to remain closed. NBC 7's Lauren Coronado has the details.

“Oceanside’s hurting and businesses have no other choice but to operate and survive, before it’s too late,” he wrote.

“I encourage us all to lead with empathy during this time of economic struggle,” Rodriguez continued in his letter. “While Oceanside police officers receive a well-deserved paycheck and pension, Oceanside residents can’t even afford to pay their rent and health insurance. Each day that passes, multiple Oceanside businesses permanently close and the wealth of a generation diminishes.”

Wednesday’s rally is scheduled to begin at noon at in the parking lot of the MetroFlex Gym, where its owner was cited for reopening despite the public health order.