Scattered showers and a bitter cold combined Wednesday to create winter weather for San Diego that by the day's end had brought snowfall to the mountains.

Temperatures were in the mid 20s to mid 30s for much of San Diego County in the morning, though the increasing cloud cover helped mitigate the cold.

The high temperature was forecasted to reach 59 degrees, according to the National Weather Service.

The mountains in the East County will see a lingering chance for snow flurries throughout the next several nights and days, according to NBC 7 Meteorologist Jodi Kodesh. 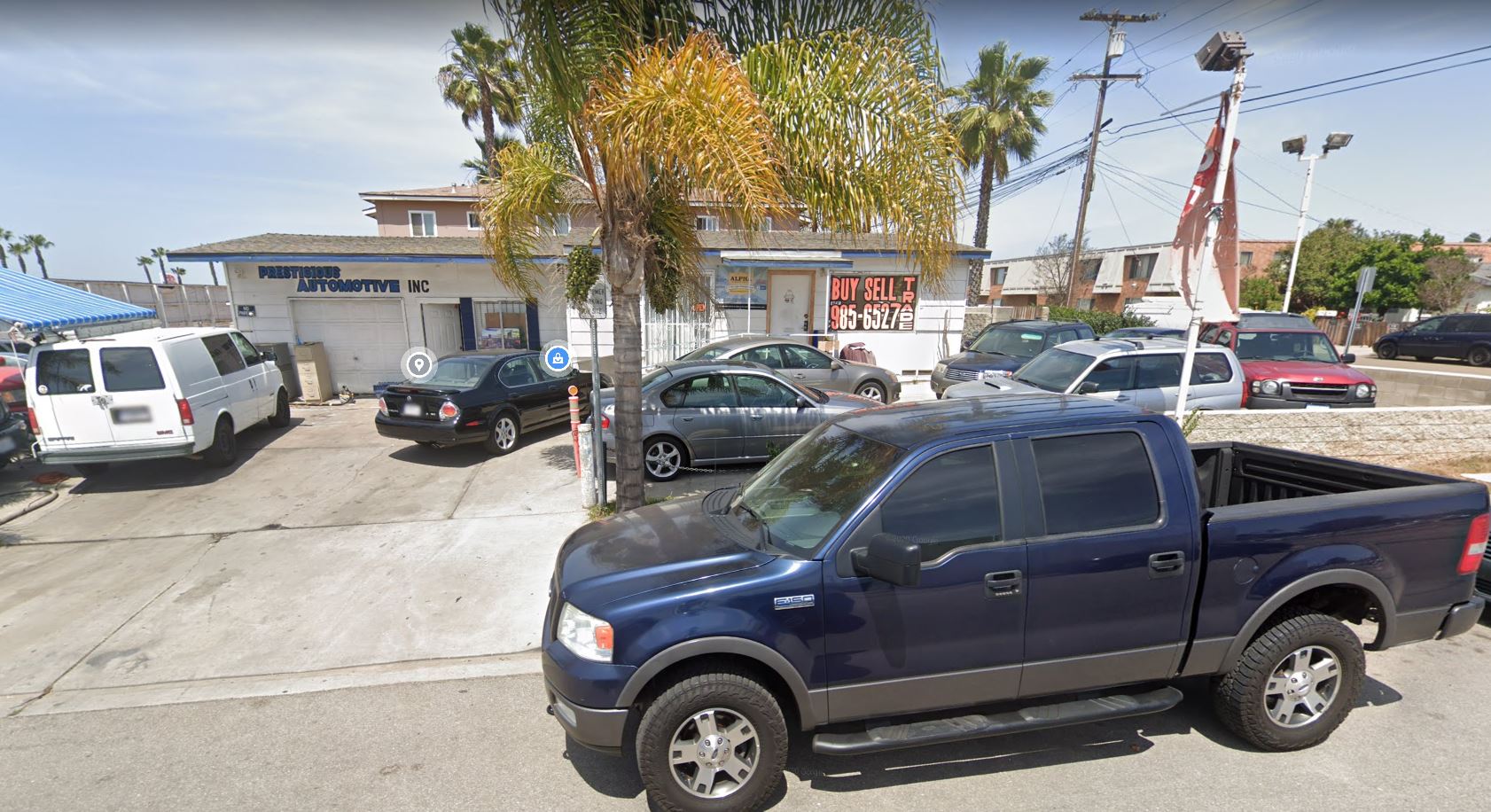 California Highway Patrol said that snowfall was causing problems for drivers in Borrego. Vehicles were having trouble getting down the mountain range without chains, according to CHP. Multiple vehicles were stuck after heavy snowfall coated the roadway with inches of snow.

The San Diego County Sheriff's Department warned drivers to be prepared for hazardous road conditions during the winter weather.

"Have a full tank of gas, water and food supplies in case you are stranded in traffic," an SDSO community alert read. "Have snow chains for areas where they may be required."

Because temperatures were expected to drop after sunset, the city of San Diego was opening up shelters for close to 300 individuals through its Inclement Weather Shelter Program at Father Joe's Villages.

California is in the grip of a cold air mass that has sent temperatures plunging.

Hard freeze warnings went into effect Tuesday up and down the Central Valley and on the Central Coast, with a mix of freeze and frost warnings elsewhere.

The cold blew in Monday with strong winds that whipped up whitecaps in coastal waters.