A San Diego Unified principal who was arrested in 2013 for possession of a stolen, loaded gun; hydrocodone; meth; marijuana and an open bottle of vodka in her car is still working for the school district.

Rachel Escobedo, 47, was placed on paid administrative leave at the time of her 2013 arrest, but NBC 7 Investigates has learned she's since gone back to work as a central office resource teacher.

It's a classic example of the ongoing debate in California about the legal difficulties school districts face when trying to dismiss those accused of wrongdoing. 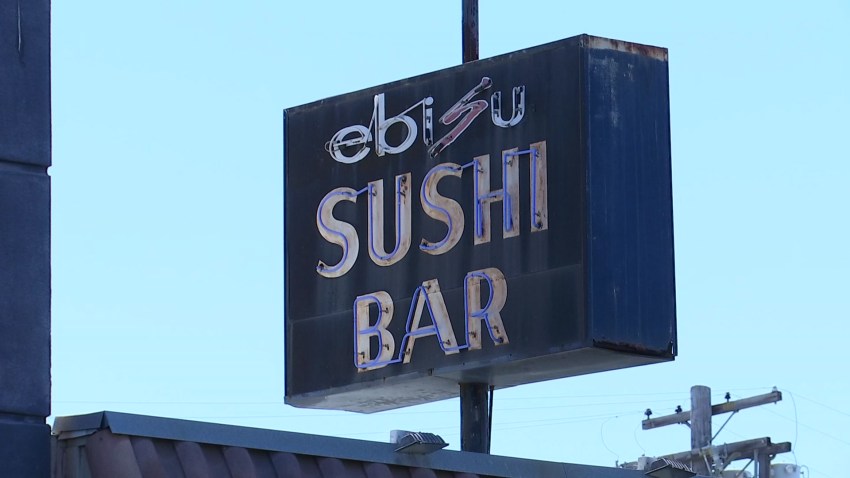 The California Education Code makes getting rid of a convicted administrator equal to the process of removing a teacher from their job.

“Because they demoted her to a teacher, they’re never going to be able to get rid of her. What’s really horrible is there’s nothing stopping the district from putting her back in the classroom, right in front of a group of children," said child advocate Judy Neufeld-Fernandez, a former teacher at SDUSD.

Escobedo served as the principal of Lee Elementary in Paradise Hills until she was arrested in September 2013. Last year, Escobedo was convicted on two misdemeanor drug and weapon possession charges and received three years probation.

According to San Diego Police, Escobedo had a loaded .22-caliber Ruger pistol in her trunk — which had been reported stolen -- four small plastic bags containing 1.17-grams of methamphetamine, 22 hydrocodone pills, a small amount of marijuana and an open bottle of vodka.

According to the district, Escobedo does not work directly with children in her new position.

NBC 7 Investigates made several attempts to reach Escobedo and her attorney but did not receive a response.

Our media partner, Voice of San Diego, has been paying close attention to the statewide debate about the long and difficult process to terminate an educator.

"Firing an educator is an extremely difficult thing to do," said Scott Lewis, the editor-in-chief. "You have to not only have cause, but you have to be willing to go through not only an appeal process at the school and the school district level, but one that actually goes further into the courts as well."

Neufeld-Fernandez told NBC 7 she believes the district made a mistake keeping Escobedo as an employee.

“This is not an education system, it’s an employment agency for adults," she said. "They are more set on retaining employees, even at the peril of children.”