In the video, sounds of what might have been a BB gun being fired were followed by the sound of an animal

There are some nervous neighbors in Rancho Bernardo after reports of two pickup trucks that drove around the area and fatally shot rabbits, possibly with BB guns.

According to the San Diego Police Department, the incident occurred on July 20 on Big Springs Way near Lofty Trail Drive.

That same night, a light colored pickup truck was captured on surveillance video stopping on Manturin Drive near Camino Del Norte, just a few streets away from Big Springs Way.

In the video, sounds of what might have been a BB gun being fired were followed by the sound of an animal.

The video was recorded on surveillance cameras at Gavin's home.

She told NBC 7,  they found a dead rabbit in their yard last Thursday. The pickup trucks were caught on camera the night before.

"We heard gunshots," said Gavin. "I didn’t know what kind of shots, but it  turns out it was a pellet gun."

Gavin said the shots fired in front of her home came from a pickup truck taking aim at a rabbit in her yard. She and her husband said they are not only worried about the safety of their little girls but neighbors as well. 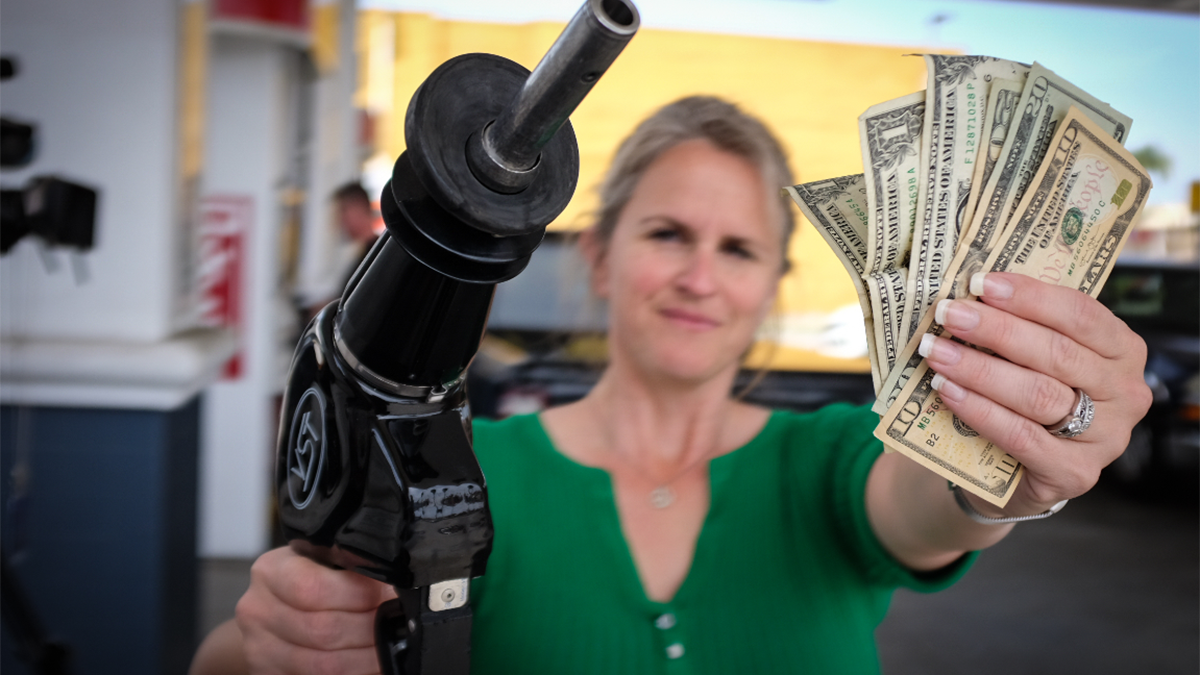 "I don’t want it to hit a person. I don’t know how serious that could be, but of course we don’t want that to happen," Gavin said.

"We have people that work late," said resident Lamar Alexander. "Somebody could be walking out to their car and get pellets bounced, so someone can get hurt."

There are a lot of rabbits in the neighborhood--some homes have wire mesh and other barriers to keep the animals from trespassing.

But while the rabbits are troublesome, residents said they don't want someone to shoot them.

"It’s really scary to think someone is harming them in this way. They are a nuisance but this isn’t the way we want this to be handled," said Gavin.

According to SDPD, if a homeowner shoots a rabbit on their own property with a BB gun, it is not illegal.

But according to the Municipal Code, if someone else, such as the drivers of a pickup truck on public property, shoots a BB gun onto someone else’s property, it is against the law--unless permission is given.