Wild hogs, whose reputations include wreaking havoc on local wildlife and causing property damage, have emerged from the foothills to enjoy a more substantial food supply during the dry summer season: San Diego County lawns.

Due to the collective belt tightening state agencies have endured, combating the pig invasion is not a high priority and the California Department of Fish and Game (DFG) is calling on the public to help, said Andrew Hughan, spokesman for the department.

"We'd like to do something now but we don't have the resources," Hughan said. 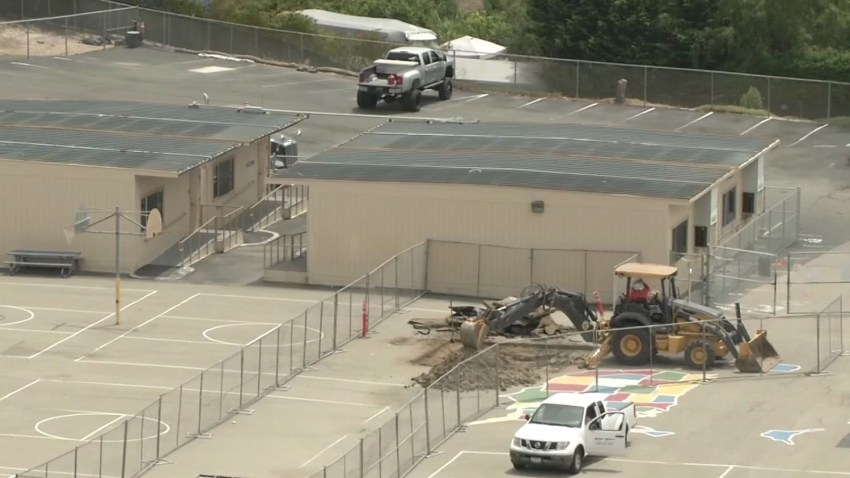 Pig season is year-round in California because of the animals' distribution throughout the state, non-native status and ability to withstand hunting pressure, these prolific creatures can produce three litters per year with a dozen young boar in each.

Their fecundity aside, wild boar cannot be hunted for sport and left behind, Hughan said.

"They can be used for food, to make bacon and pork chops," he said. "They're actually really good. Wild pigs are richer and sweeter than farm-raised pigs."

While there is no way to gather an official tally of these elusive animals, Kevin Brennan, wildlife biologist for DFG, said there may be close to 120 feral pigs in San Diego County.

To curb the population, hunters can purchase unlimited tags, which are attached to hunted pigs so the DFG can keep record, for about $20 per booklet.

Like all animals, wild hogs relocate year-round in search of abundant food supply and the mid- to late-summer months are their dry season.

"They tend to roam farther away from their base during (this) lean season," said Kent Parker, swine facility manager at UC Davis. "They are more likely to root up lawns, which are still moist while the rest of the land is dry."

Their quest for a supportive environment has irked the pigs' human victims, whose lawns have been sifted through for roots and acorns.

Parker said feral pigs' tendency to dominate an environment does not stray far from George Orwell's novel "Farm House," in which swine take over the owner's farm.

"They are more intelligent than most creatures, and tend to push out other species," he said. "The only greater omnivore than a pig is a human."

Pigs are not picky eaters, Parker said, they'll eat just about anything.

That culinary openness coupled with their lack of predators make them virtually unstoppable, even in months when food supply is low.

How these non-native hogs came to live in the Golden State has yet to be determined, although theories are circling.

Pigs first came to the Americas with Columbus' second voyage and were raised similarly to cattle. It wasn't until the early 20th century that North Americans began caging the animals, Parker said.

Some swine may have escaped from Native American reservations in the Southland, originally imported for sport, Brennan said.

No matter how they came to live on the west coast, the pigs' presence has not been all bad.

A multimillion dollar big-game industry thrives from them and private hunting guides throughout California have cashed in on the invasion, especially those in Northern California where the pigs are more abundant.

Tim Lockwood, owner and outfitter of Lockwood Hunting Services in Mendocino County, said a good year could bring in 100 to 120 private hunting expeditions ranging anywhere from $500 to $1,000 per outing.

With their ability to bolster economies -- inspiring a Discovery Channel series -- and add a different meat to the table, pigs may have a legitimate excuse for living in a non-native land, and fish and game experts say they probably won't be going anywhere anytime soon.