Dozens of peaceful protesters took to Mayor Kevin Faulconer’s house Monday night in opposition of the city council’s approval of a budget that would add $27 million to the San Diego Police Department.

Chants of “shame on you” echoed the street outside Faulconer’s home as protesters called upon the mayor to take action against the decision. It is unclear if the mayor was at his house at the time of the protest. Police officers could be seen lining the outside of the home as demonstrators continued their chants.

How the murder of George Floyd sparked the nationwide discussion 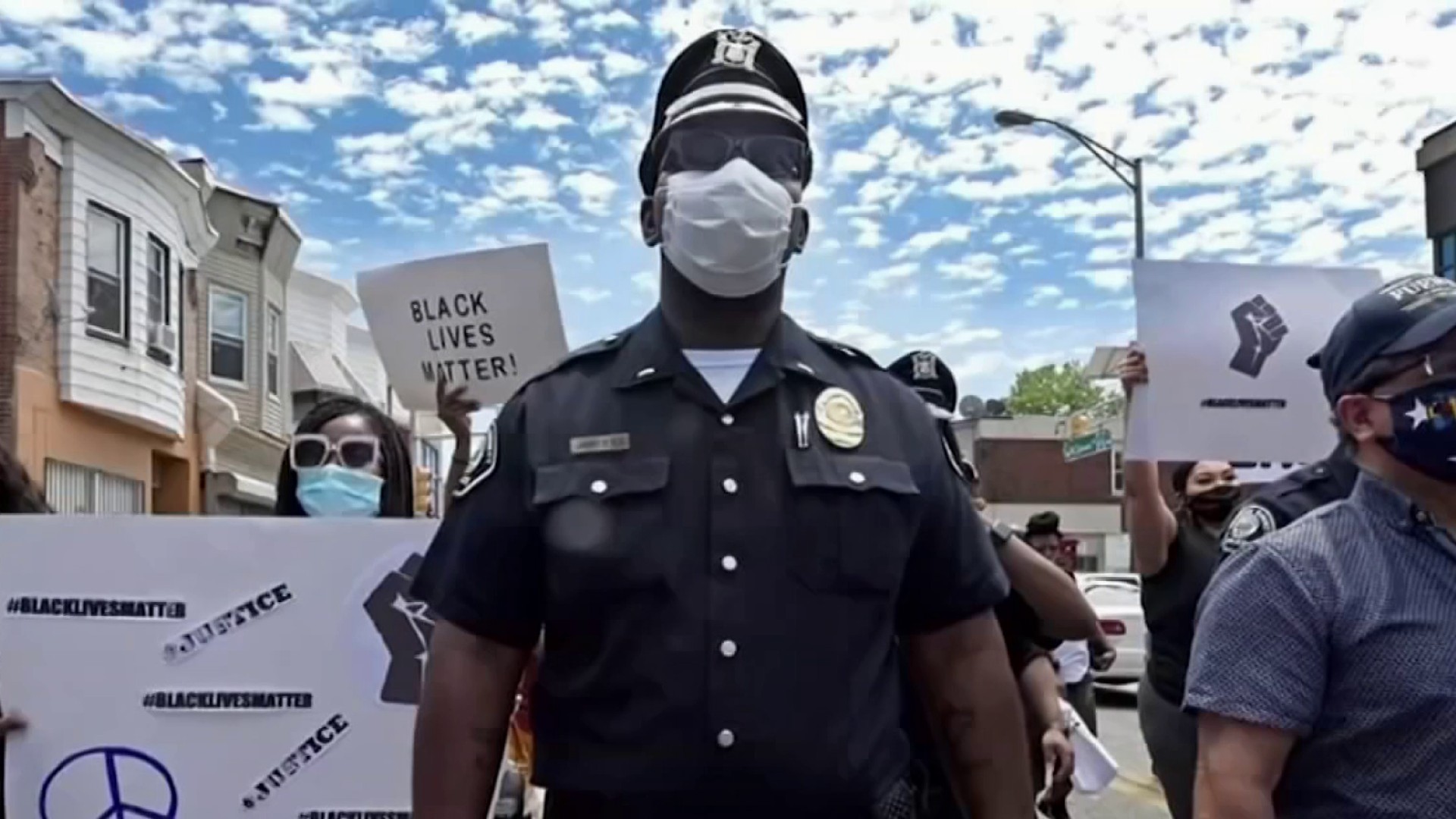 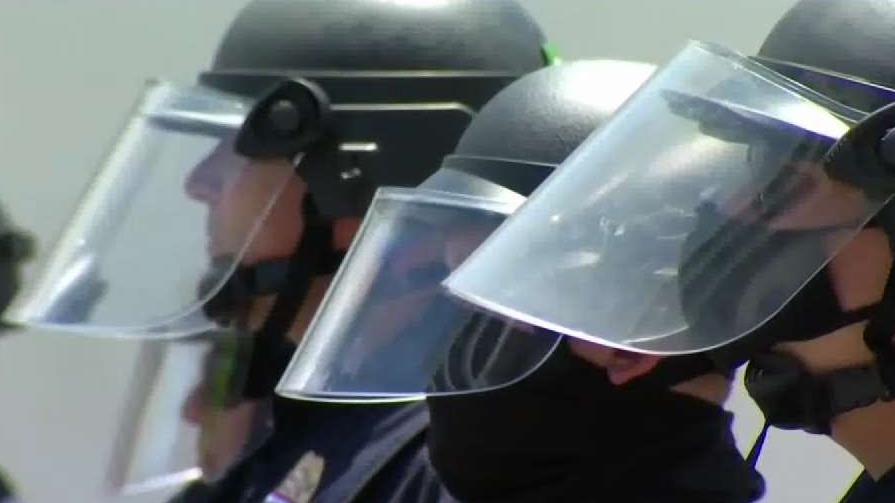 What Does ‘Defund the Police' Mean to Local Activists?

On Monday, the San Diego City Council voted 8-1 to adopt the proposed budget for the 2021 fiscal year. The decision was made after more than 10 hours of public comment that called for the defunding of SDPD and reallocation of the department’s funds.

Mayor Faulconer’s proposed budget would increase the police department’s budget to $566 million for the fiscal year 2021, which is about a third of the city’s general budget. The proposal includes the creation of a city Office of Race and Equity to handle racial injustice.

For the first time since it was looted last weekend, the Vons in La Mesa opened its doors to shoppers on Friday, and many people walking by a mural of George Floyd -- installed to cover up damage -- paused to reflect on all they've seen and heard over the past week. NBC 7's Steven Luke has the story.

In a statement released on Monday, the mayor said the community must be helped in recovering from the coronavirus pandemic, and it is important to “act on the systemic racism that has held far too many Americans back from their true potential.

“San Diegans of tomorrow will benefit from the financial decisions we’re making today to responsibly close the budget gap prompted by the pandemic – the largest in city history – and I look forward to working with my City Council colleagues to put them into action,” Faulconer said in a statement.

The May 25 murder of George Floyd, who was killed at the hands of a white Minneapolis police officer, sparked a nationwide movement that’s called for the defunding of police departments. Activists across the country have proposed leaders instead use those funds for health, education, assistance for low-income residents and more.