Protesters are unhappy about comments made by the company's chief executive that oppose gay marriage.

Fans were already camped out Wednesday night to prepare for the grand opening of a new Chick-fil-A in Laguna Hills, but a protest planned for Thursday morning caused a change of plans when the company made everyone who was camped out leave.

The controversy started when the president of Chick-fil-A made a statement in support of what he calls "traditional marriage."

In an interview with the Baptist press, Dan Cathy said his company, founded on Christian values, is "very much supportive of family, the biblical definition of a family unit. We are married to our first wives. We give God thanks for that." 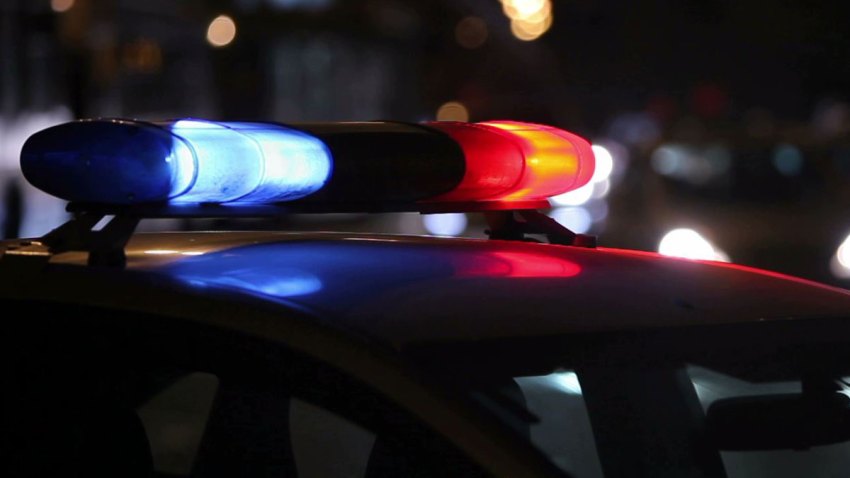 That's why the youth at Orange County's Gay and Lesbian Community Services Center spent the night putting together signs calling for a boycott.

"The company itself has a charitable arm that has been donating millions of dollars to anti-LGBT groups," says Laura Kanter, of The Center Orange County.

But support is strong on both sides of the debate.

"I love it, that makes me want to come here even more, and enjoy the great family values that Chick-fil-A stands for," said Michele Green.

Fans of the chicken chain were drawn, in part, to camp out overnight because the first 100 people at a grand opening usually get a year's worth of free meals.

Chik-fil-A – free or otherwise – has felt pressure from several U.S. cities in recent weeks to back out of scheduled grand openings. Chicago and Boston leaders vowed to block the chain from opening in their cities this week.

The Jim Henson Company, creator of the Muppets, also said it would not partner with the chain.