Democrats hold all statewide offices and a super majority in the state legislature in California, could ballot measures push the state even farther to the left?

A few propositions on the November ballot, including one to reinstate affirmative action and another that would allow people on parole to vote, could indicate a shift in California politics.

Conservatives say California has become a cautionary tale, including President Trump who has tweeted about the state hundreds of times since taking office. Whether it's the governor's handling of wildfires or his anger toward House Speaker Nancy Pelosi, the president has tried to mobilize his base to not follow in California's footsteps.

"I mean the president is trying to turn California into a kind of symbol for what Democratic Party rule is like," said Eric Schickler, co-director of the Institute of Governmental Studies at UC Berekely. 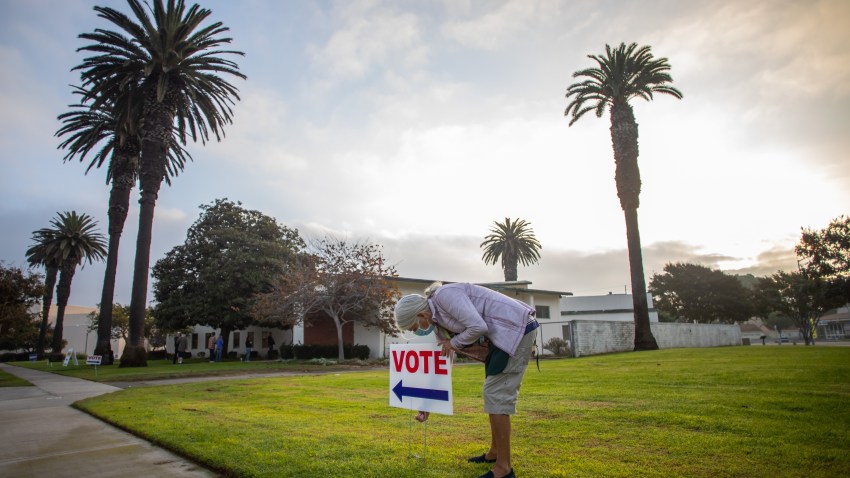 Here Are the Results for California's 12 Propositions 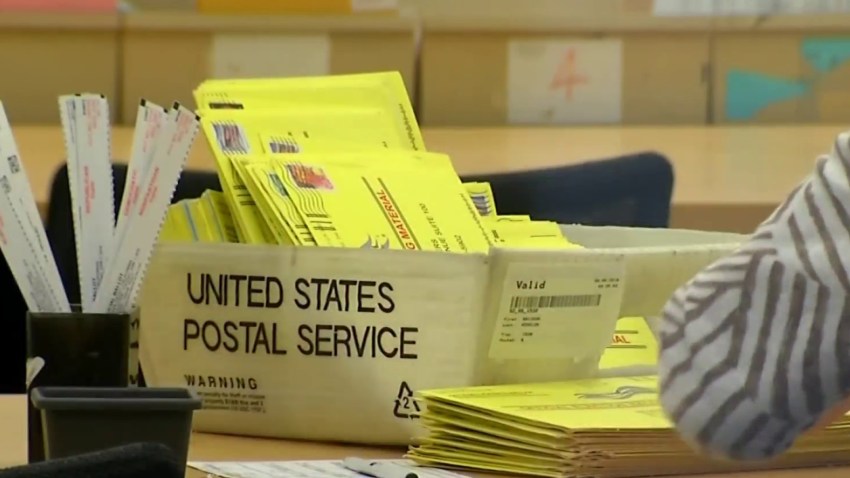 How Fast Are Mail-In Ballots Being Received?

In 2016, President Trump lost California by 4 million votes, only 24% of registered voters in the state are Republican. Now, political analysts are watching California to see if voters are really getting more progressive or if they're simply growing tired of the politics coming from Washington, D.C.

However, leaders in California's progressive movement say moderate Democrats are still more influential in the state.

"Even with all the uprisings and all the demands from communities, say on criminal justice reform, we still were not able to pass some really critical police reform bills in the state legislature and that was largely because the law enforcement unions still have a lot of power in Sacramento," said Irene Kao, executive director of Courage California.

Since 2018, with a supermajority in the California legislature, Democrats have passed laws mandating access to abortion pills at state colleges and capping rent increases.