A proposed law could reduce accidental deaths and suicides from prescription painkillers.

Supporters of the controversial measure include two San Diegans who were featured in an NBC 7 Investigates story about prescription drug overdoses. Those residents are flying to the state Capitol to testify Monday on behalf of the legislation. 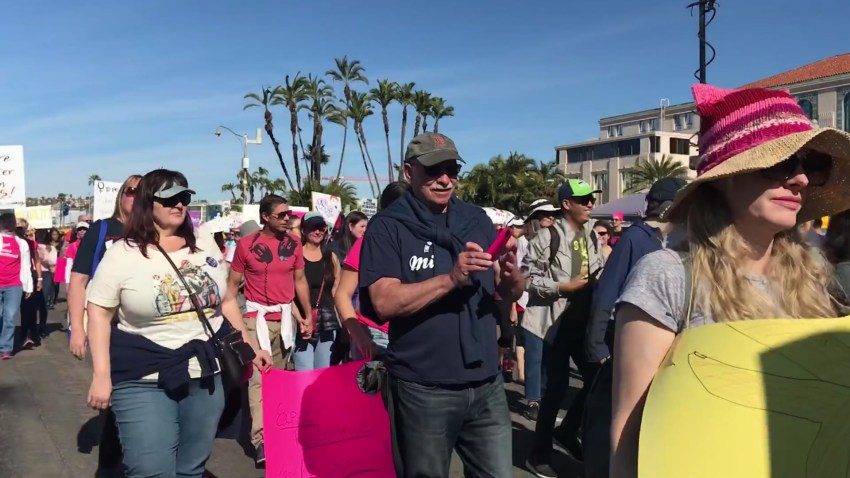 Her story — and her family’s effort to prevent more prescription drug deaths — was the focus of an NBC 7 Investigates report in February.

Senate Bill 482, authored by State Senator Ricardo Lara, of Bell Gardens, would require doctors to use the CURES database or be subject to discipline.

Bond and her husband are flying to Sacramento Sunday to prepare for Monday’s Senate committee hearing on the proposed law. They’ll be joined at the Capitol hearing by Clark Smith, M.D., a San Diego psychiatrist and addiction expert who also supports the mandatory use of the CURES database.

Supporters say it will prevent “doctor shopping” by drug addicted patients, like Kristin.

Her sister said if one of Kristin’s doctors had refused to write her a prescription, Kristin might have sought help for her addiction.

"Maybe at that point she would have said, 'Hey, listen, I have a problem. I need to get in rehab again,'” said Bond. “Because she can't get the drug. What's she going to do? She needs to take care of that situation. Maybe then she would reach out and say, 'I need to get rehab’, or anything. But she wouldn't be able to get all those drugs.”

The CMA says “the premature and overly-broad mandatory check” required by the proposed law would “negatively impact patient care” and “will discourage even appropriate prescribing of controlled substances.”

The CMA advocates a more “balanced” approach to the problem of prescription drug abuse: “This bill doesn’t achieve that balance and patients with legitimate medical (needs) will be the ones who are disproportionately impacted.”