Dozens of officers lined up outside a San Diego mortuary on Tuesday to pay their respects to two fallen comrades – a husband and wife duo on the force who was killed last week by a wrong-way driver.

Jamie Huntley-Park, 33, and Ryan Park 32, both detectives with the San Diego Police Department, were honored in a procession for their untimely deaths. A police escort guided two hearses carrying the bodies of the deceased to an area mortuary as they were greeted by several police officers at the site saluting the fallen upon their arrival. 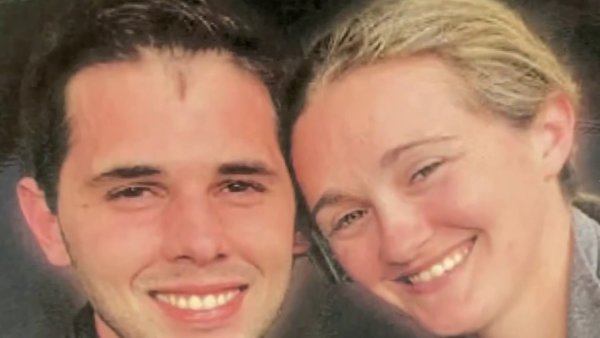 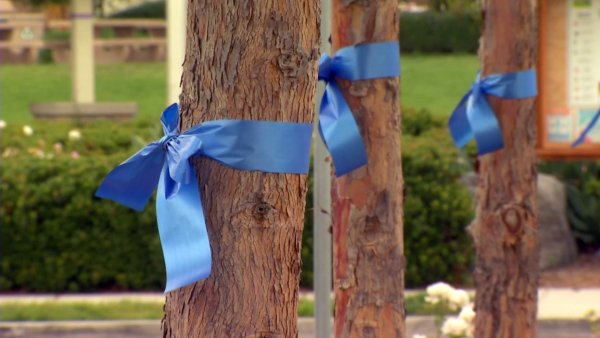 The couple, who had a day off but may have been doing background work on a case, was traveling southbound on Interstate 5 Friday morning when a wrong-way driver traveled north on the freeway and collided head-on into their vehicle, authorities said. The detectives and other driver involved in the crash died at the scene.

"[They were] incredible people who had nothing but the world and life ahead of them," SDPD Chief David Nisleit said. "It’s just tragic. Any time a life is lost it’s tragic, but to lose two detectives in a traffic accident, it’s a call a chief never wants to get.”

Park was a homicide detective while Huntley-Park was a detective with the department’s Southern Division. Nisleit said the duo met in 2012 during their time in the police academy and married in early 2016. They did not have any children but had recently adopted a small dog, according to their family.

Vigils over the weekend were held in the detectives’ honor as community members mourned the two.

Huntley-Park was described as a successful hockey player, referee and coach. Nisleit said she had even refereed Olympic trial games. Park, meanwhile, was known to join running events the department participated in.

The couple had lived in Escondido’s Harmony Grove Village community, where their loved ones received an outpour of support and love with a somber remembrance over the weekend.

"They live in our neighborhood and we want to let them know they are remembered and a big part of this community and that they were loved, and we appreciate what they did," said Gabriella Reichel, a neighbor to the couple.