This fiscal year, the U.S. spent $584 billion dollars on defense.

President Trump announced Tuesday that he is going to ask Congress to increase the Pentagon’s budget in the next fiscal year by $54 billion.

While the numbers are being called historic, they aren’t as large as they sound.

This fiscal year, the U.S. spent $584 billion dollars on defense, but the defense budget was actually going to go down by 6 percent next year, says Lynn Reaser, PhD. That means Trump’s proposed increase will only equate to about a 3 percent growth.

Reaser is the Chief Economist for Point Loma Nazarene University and authors the San Diego Military Economic Impact Study. She says that any budget increase in defense still very good for San Diego.

According to the 2016 San Diego Economic Impact Study, defense accounts for 300,000 jobs and $23.3 billion in direct spending in San Diego,

“About 20 percent of our economy, of jobs, of our overall economy is dependent on defense,“ said Reaser.

The U.S. Navy has already said that it plans to have 60 percent of the Navy based in the Pacific, and funding increases for building and repairs will certainly positively impact San Diego. 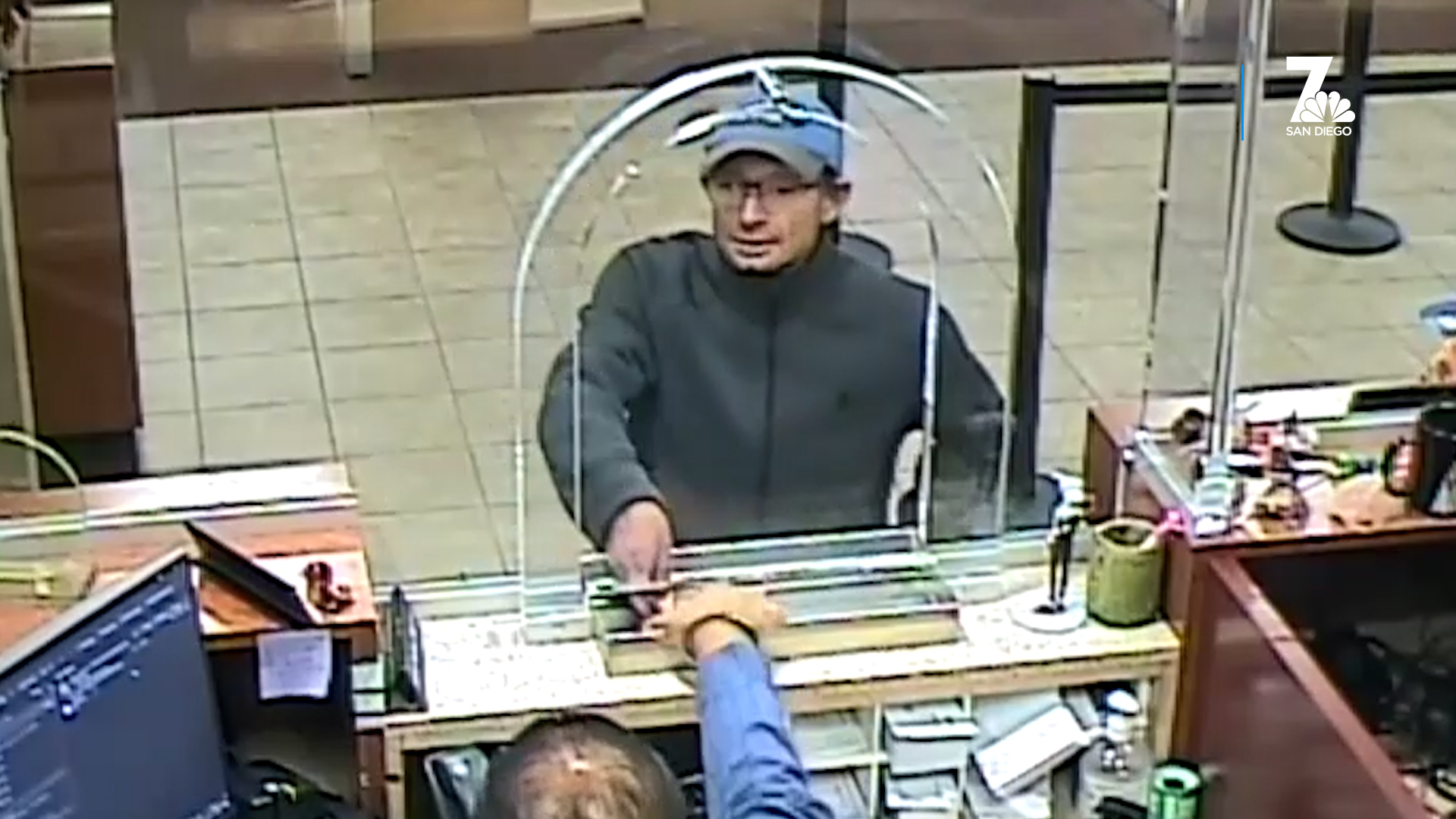 Do You Know This San Diego Bank Robber?

If you look at the global economy, though, the President's plan to take money from the State Department could have a negative impact, says Shawn VanDiver, the Chapter Director for the Truman National Security Project in San Diego,

“What might be good for a company here in San Diego could eventually end up being very bad for our nation,” VanDiver said.

The State Department helps countries around the world become more stable which results in economic and national security benefits here in the U.S., says VanDiver,

“Smart national defense means more than just bombs and guns and ships and aircraft. It also means investing in diplomacy, development and democracy.”

VanDiver added that the military should do a better job of being more efficient with U.S. tax dollars rather than ask for increases.

“The amount of money that we already spent on defense is more than the next several nations combined,” said VanDiver.

Meanwhile Reaser acknowledges there are different approaches to national security,

“The president clearly wants to focus more on the military strength, which many of our military leaders believe is lacking,” Reaser said.

Reaser does believe that strength will add up to a stronger economy here.

“Overall, a stronger defense will be good news for San Diego.”