New details in the case against a woman accused of threatening to shoot congregants and blow up a Clairemont church during an Easter Sunday service were revealed in court Friday.

Anna Conkey, 31, has been charged with eight felonies, including assault with a firearm and child cruelty. She was holding her 10-month-old baby, while armed, as she made the alleged threats.

At least 12 witnesses spoke at Friday's preliminary hearing, and a video recording of the incident was shown for the first time. 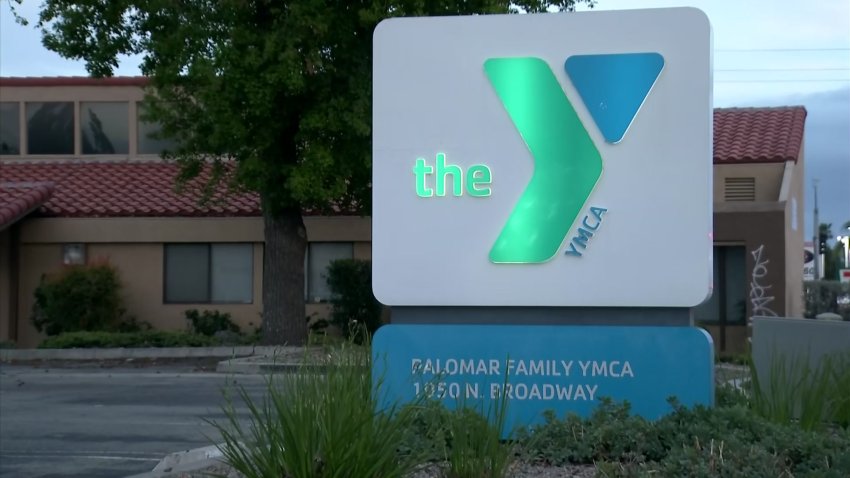 The video was recorded inside the church service for Tsidkenu Church at Mount Everest Academy on April 21.

In the video, Conkey is seen trying to talk over the pastor to the congregation.

The pastor, Ben Wisan, can be heard calmly telling the congregation to "get down and pray." He then told ushers in the church to help get everyone outside safely.

A witness said he heard Conkey saying, "We were wrong, and there wasn't going to be a rapture, and Christians needed to die for their faith."

Another witness said he also heard Conkey say, "We are all going to die."

Conkey is accused of calling in a bomb threat at the same church before she walked onto the stage that alerted police nearby, and they arrived within seconds.

Parishioners managed to get the gun away from Conkey and handed it over to arriving officers, but at one point Conkey grabbed her gun back, prosecutors said.

"I remember running after her initially and catching up to her. With my right hand, I unlatched the thumb latch on my holster, and at that point, I was already on top of her from behind. I then tackled her into the seats in the auditorium," said San Diego Police Department Officer Anthony Marino.

Pastor Wisan explained how Conkey was at one time a member of their church, but was asked to stop attending.

Conkey was initially facing nine charges, but that was dropped to eight.

A new arraignment based on those eight charges is set for October 28.