The California Highway Patrol is searching for pair of suspects -- including a purse thief -- after a pregnant woman dies after being ejected in a rollover wreck.

John Sudac Jr., 27, turned himself in to the California Highway Patrol on Sunday night after seeing his name and picture on the news, investigators aid. He is suspected of hitting an SUV on Interstate 5 north of the Lomas Santa Fe exit around 1 a.m. Sunday. The SUV rolled over multiple times, killing Yine Erandy Gonzalez Angeles, 24, and her unborn child.

Police are searching for two other people involved in the incident, including a man traveling with Sudac who was injured in the accident.

The other suspect is a woman who was riding in a dark-colored Subaru that stopped at the scene, the San Diego Union-Tribune reported. Investigators said she stole the victim's purse, which fell out of the vehicle after in rolled over.

“It's just disgusting," a witness told the paper. "I couldn't believe it.”

Sudac, a Carlsbad resident, exited the CHP station Sunday in handcuffs, holding his head down. He made no statement to the media.

"A Carlsbad PD intern called the CHP here in Oceanside," CHP spokesman Mark Latulippe said. "We arranged for the party to come and be interviewed, and he was taken into custody. 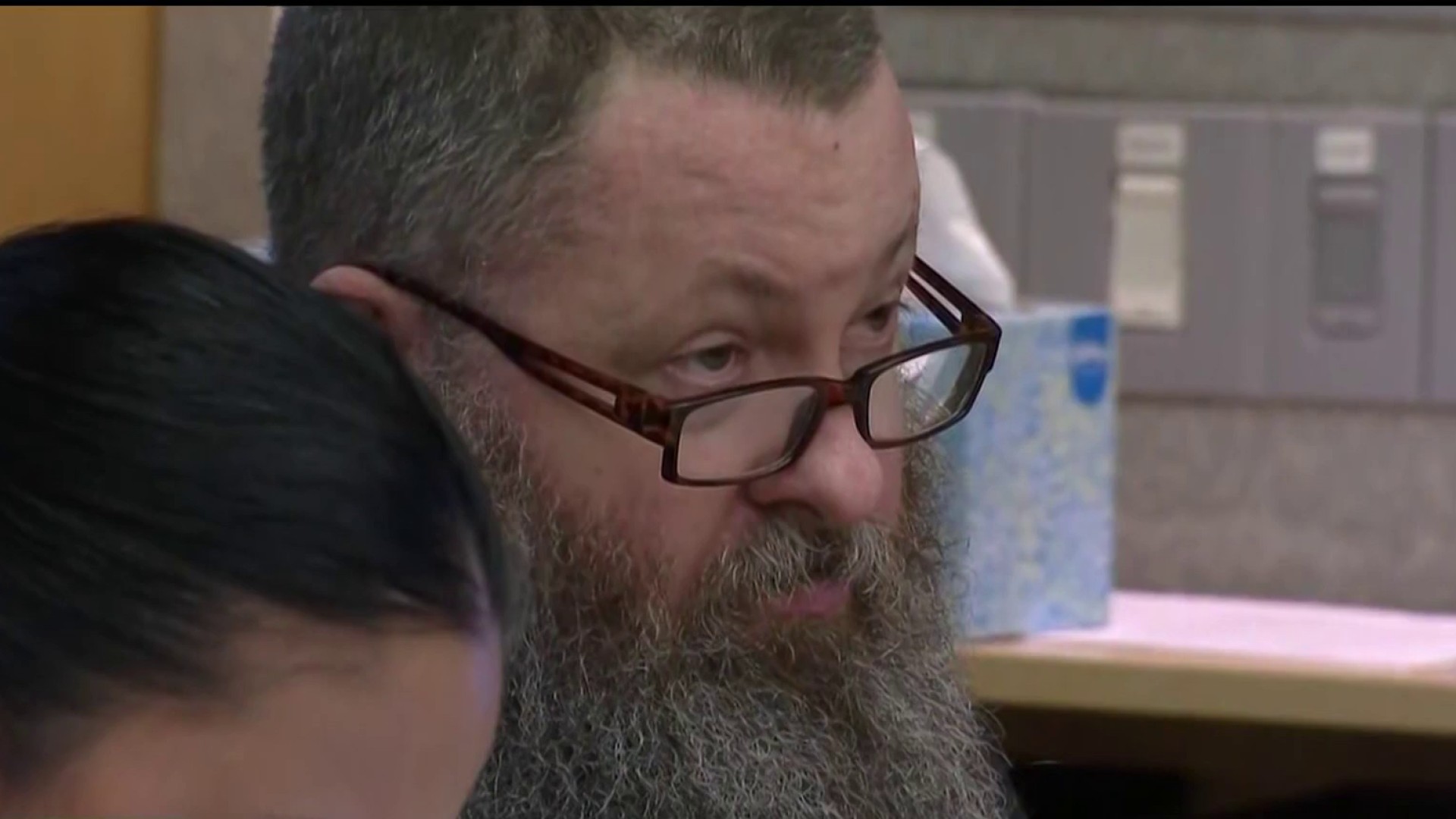 Investigators said Sudac changed multiple lanes before allegedly hitting the back of a Ford Explorer with the woman in it, partially ejecting Gonzalez, of Tijuana, who was 6 months pregnant. She was taken to Scripps Memorial Hospital in La Jolla where ER staff attempted an emergency C-section to try and save the unborn child according to the county medical examiner. Gonzalez's husband, 5 year old daughter and two relatives were also in the car at the time of the crash and treated for minor injuries according to the North County Times.

Several off-duty law enforcement officers witnessed the crash or stopped at the scene, according to the CHP. They overturned the Explorer themselves and tried to extricate her in the hopes of saving her child.  Unfortunately, their efforts failed.

Sudac submitted to a blood test and was taken to the Vista detention center. He will likely be arraigned this week on several charges, possibly including felony manslaughter cases, felony DUI, felony hit and run and possession of marijuana.