Officers issue a warrant for Ruben Anthony Cepeda, 21, wanted for the double-homicide

New details were revealed Tuesday about the man wanted in the shooting deaths of an Escondido teenager and her unborn child.

Viridiana Rodriguez, 18, was shot in the stomach Saturday around 7:30 p.m. Emergency crews were called and transported her to a nearby hospital but she and her unborn baby were pronounced dead about an hour later.

Her boyfriend, Ruben Anthony Cepeda is wanted for the double-homicide according to the Escondido Police Department. On Tuesday, Escondido police issued a warrant for his arrest. 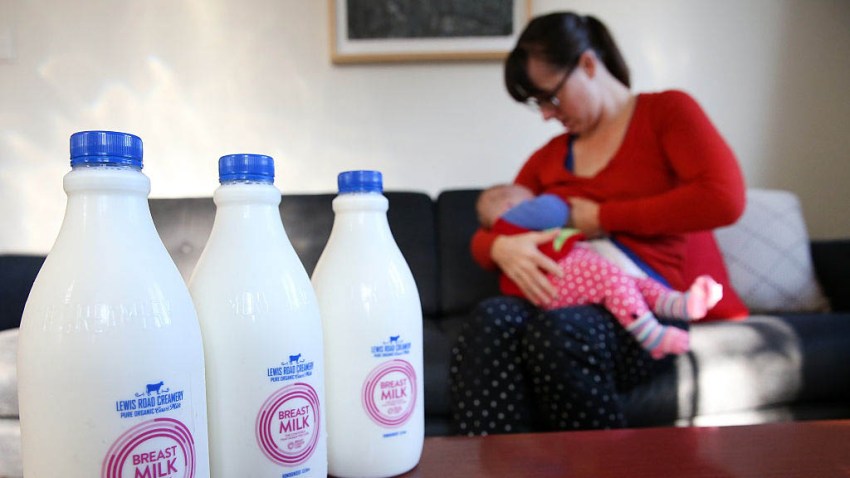 In the warrant, officers document information they learned when they arrived to the scene of the shooting - the Estancia Apartments at 725 N. Fig Street.

The victim's sister, Yemely Rodriguez, told NBCSanDiego the couple was excited, hugging and kissing before the shooting. She said she was in another room when she heard a gunshot.

When she found her sister, she saw Ruben holding her sister's stomach. He told Rodriguez to call 911 then left the apartment she said.

The victim's cousin Diana Rodriguez told officers that the couple had argued over an ex-girlfriend of Cepeda's.

Diana told officers Ruben still texted with his ex-girlfriend and communicated with her via Facebook.

The cousin claims Cepeda and the ex-girlfriend told each other how much they still love and miss one another.

Court documents reveal Cepeda, 21, has a prior conviction for robbery in 2007.

Officers believe Cepeda still has the weapon used in the shooting.

If anyone has information about this case, please contact the Escondido Police Department immediately at 760-839-4722.