A San Diego-based artist is celebrating Civil Rights movements and natural hair with a new design that champions them both with one word to describe them: power.

Stephanna Bennett’s latest design depicts a Black woman wearing vibrant, red fringe earrings and curly hair in an afro with the word “Power” embedded in her hair in red text – a nod to movements and aesthetics of the 1960s. 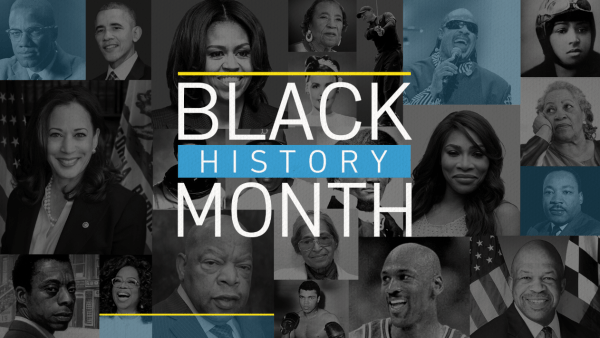 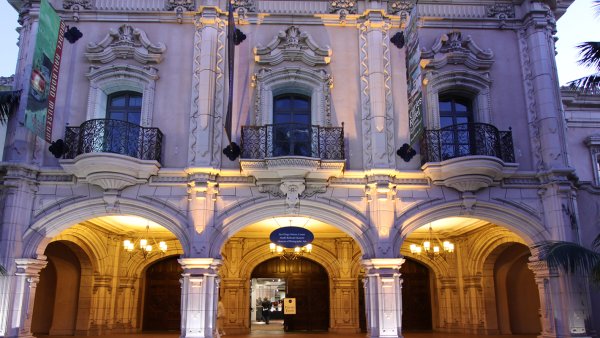 “Definitely from the Black Liberation movement, the Black Power movement,” Bennett explained. “The theme is definitely natural hair so we’re talking the first time in history that Black women really started to embrace their natural hair and their natural afro and that’s what this shirt is all about – the power that’s in the ‘fro.”

Bennett, who is an illustrator, told NBC 7 that her design is personal and signifies something incredibly important to her because of her upbringing.

“This means a great deal to me,” she said. “I grew up without absolutely any people to look up to that had hair like mine or tips from people who looked like me for how to take care of my hair.”

She shared that Black women are pressured into relaxing their textured hair and have been for generations.

“Before the Black Liberation Movement in the 1960s and late 50s, there was nobody wearing their hair like this and at all,” Bennett said. “That was because of years of shame, name-calling, people getting their head shaved and this goes back to slave ships bringing people over from West Africa. They would shave their heads, they didn’t want them to get lice or anything like that and it goes that deep. It goes that far, which is what I’m trying to say.”

Inspired by history, Bennett said she wanted to honor the '60s because that’s when Black women began to embrace their natural hair. She added that in recent years, she’s seen more Black women doing the same.

A T-shirt and sticker rocking Bennett’s design are available for purchase at Pigment in North Park, which is located 3801 30th St.