When it comes to negotiating their contract, teachers in the Poway Unified School District want to continue to collaborate as they have for nearly two decades.

"Collaboration is better than conflict” was their motto as they gathered Monday to “celebrate the academic successes” of the district.

Hundreds of teachers packed a board meeting Monday night to send their message to the board: don’t want to change what works.

Teachers said for 17 years, they have used a process called Interest Based Problem Solving. Given their students’ success, they say it works well. 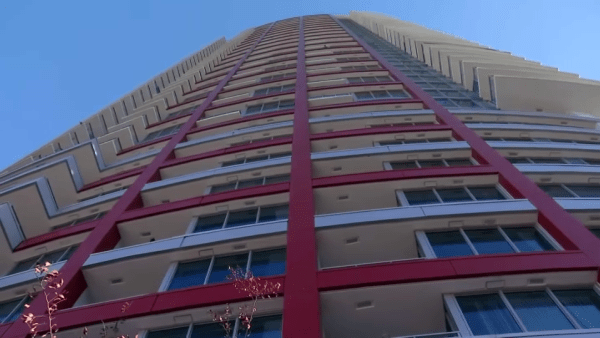 But some members of a new school board want to take a closer look.

School Board President Kimberley Beatty said the process leaves out the public, which should weigh in on issues through its elected officials.

Under the current process, by the time the contract deal comes before the board, it is a done deal, according to Beatty. She would like to tweak the process by making it more inclusive.

President of the teacher's union Candy Smiley told NBC 7 the Poway school board can be updated anytime it wants during the ongoing, yearlong negotiations, which include the school superintendent.

Smiley said the new board members need to be "educated" about the process.