Political data analysts say Latinos and young people are not casting their ballots in high numbers in this Special Election so far.

More than five million Californians have cast their ballots in this September's special Gubernatorial Recall Election, accounting for 23% of eligible voters, according to political data analysts.

"It turns out Gavin Newsom's biggest supporters seem to be older, white, Democrats living in affluent areas, living in suburban areas, in particular," said Paul Westcott of L2, a voter mapping and demographics firm. "We've seen a lot of that, whereas these other core Democratic groups, at least for now, haven't showed up yet." 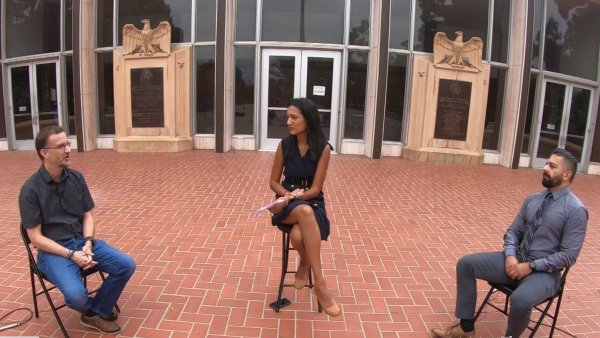 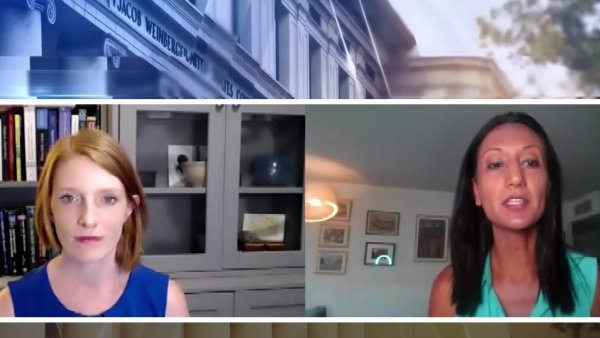 Politically Speaking: The Rise of the Delta Variant 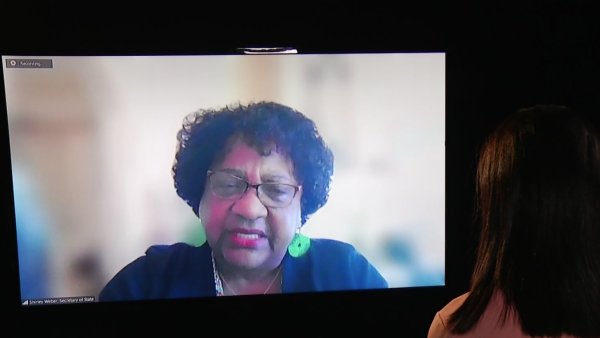 In just one week, California voters will decide if Gov. Gavin Newsom should be removed from office or stay as the state’s leader. NBC 7’s Allie Raffa has details.

Latinos and young people have not been turning out to vote, yet, data suggests. While Latinos make up almost 30% of the California electorate, only 17% of the ballots cast so far are by Latino voters.

"If you look at the remaining playing field, you've got a lot of young people, a lot of minorities who are really out there to be encouraged to get the ballots in, so that's the outstanding voters," said Paul Mitchell with Political Data, Inc.

Analysts say based on recent voting trends, expect to see a little bit of an uptick in Republican voters casting ballots closer to Election Day, but those votes may be counteracted if Latinos and young people -- who historically vote Democrat, end up voting last minute, too.

Experts don't seem to be sure which way Latino voters will lean in California's special election. NBC 7's Priya Sridhar has the story.

The data analysts gathered the unique voting ID numbers of all the ballots that have been cast from the County Registrar of Voters across California. They then cross-referenced those ID numbers with the statewide voter database to determine the demographics of the voters who have cast their ballots thus far.

According to the San Diego County Registrar of voters, 640,000 San Diegans have cast their ballot in the Special Election.