Charles Ahnger, 49, was lost during a group outing at Fashion Valley Mall

Ed. Note: San Diego police reported that Ahnger was found unharmed on Wednesday. No other details are available at this time.

According to police, Charles Ahnger, 49, was on a group outing to the mall with his social worker. He is considered at-risk because he has Down syndrome and early onset dementia. 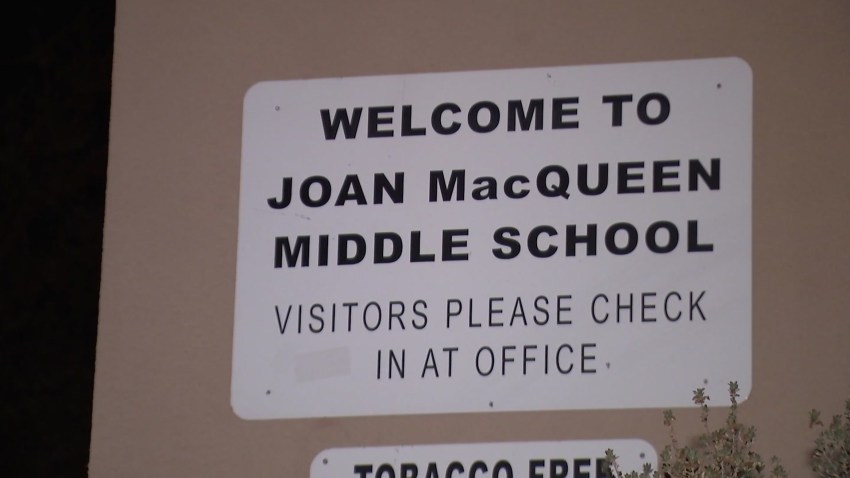 Police said Ahnger may have boarded a bus in Fashion Valley and left the area.

Ahnger is described as 5 foot tall and 188 pounds with blond hair and brown eyes. He was last seen wearing a blue windbreaker, jeans and white shoes. He also wears a bracelet with his emergency contact information.

Anyone with information on Ahnger’s whereabouts should call police at 619-531-2000.