"I told that person that I believed he was armed with a firearm and that if he made any sudden movements that he would be shot," one officer said.

National City Police officers were among the first witnesses to take the stand Tuesday in the case against a convicted felon accused of attempted murder at a barbershop in March.

On March 27, 2019, previously convicted felon Peter Burgos, 45, allegedly walked into a National City barbershop, pulled out a stolen gun and shot at a business owner and his customers.

The owner was shot in the back as he ran out of the store, prosecutors said in March.

“The defendant then walked up to him and at point blank range fired another shot right at his head,” Deputy District Attorney Roy Lai said in March, adding that the defendant missed.

Burgos is accused of six counts including attempted murder, a felon in possession of a gun and negligent discharge of a gun.

Burgos was held on $3 million bail.

The man accused of shooting a national city barber, was in court to answer to charges. The shooting happened right outside the barber’s business.

The first witness Tuesday was National City Police Officer Kevin Hirsh. He said he initially heard "no less than four" gunshots and then chased after the suspect running in the 300 block of Highland Avenue, near E. 4th Street.

Hirsh said he exited his vehicle and gave the suspect directions to lie flat in the road and he complied.

"I told that person that I believed he was armed with a firearm and that if he made any sudden movements that he would be shot," Hirsh said.

Hirsh said no weapon was found on Burgos during the arrest, but when officers asked Burgos where the gun was, he pointed to a car that he had previously crouched behind during the pursuit. 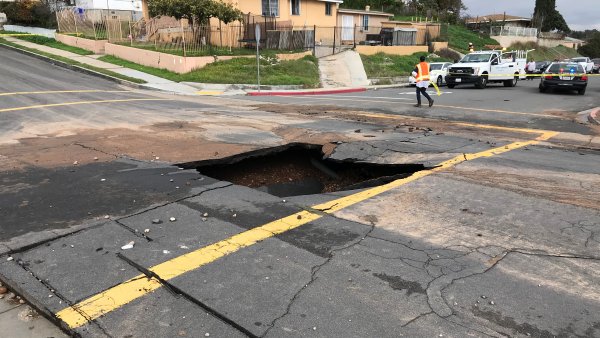 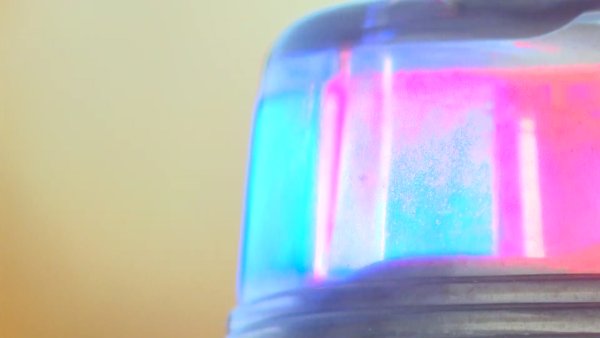 "I taped brown paper bags around his hands to preserve any kind of residue that could be tested to determine if he discharged a firearm or not," Hirsh said.

Sgt. Wade Walters responded to the scene where he located a .38 firearm with five rounds in the cylinder by the identified car, he said in court.

"All five were spent," he said. "The projectile was no longer in the casing. It told me that all five rounds had been fired."

Burgos allegedly used that stolen gun to fire several shots inside and outside the King of Fades Barbershop, shooting store owner David Martinez as he ran out of the shop.

"(Martinez) said he had never seen the subject before in his life," Officer William Phillips said in court. "He said that he would be able to identify the subject if seen again."

A bullet hole was also found in the H&R Block across the street, allegedly one of Burgos's missed shots.

The victim told NBC 7's Jackie Crea he's still not sure why he was targeted.

Amarlis Martinez said her brother described the gunman coming into the shop asking for service when he immediately pulled out a gun.

“During that time David had told him, ‘Don’t kill me, don’t shoot me. I don’t deserve this,’ and of course God was there, he said. The siren sounded. The cops were close by, but at that time when the siren sounded he missed," the owner's father, Julio Martinez, said previously.

In March, prosecutors called Burgos a transient and a threat to the community with a long criminal history.

In September, Burgos was also connected to the February killing of a 32-year-old man found dead in a drainage ditch in City Heights. The trial for that case is separate from Tuesday's preliminary hearing.