A 41-year-old man was shot to death in his back Sunday while walking in a Linda Vista neighborhood, police said.

The shooting happened in the early Sunday morning hours before the victim was found by officers in the 2200 block of Ulric Street, said Lt. Steve Shebloski of the San Diego Police Department.

Police received a call just after 5 a.m. reporting a man down. The victim was being tended to by a family member when officers arrived.

It appeared the man had been walking in the area when he was shot, the lieutenant said. Officers performed life-saving measures until San Diego Fire-Rescue Department personnel arrived and took over. The victim was pronounced dead at the scene at 5:25 a.m. 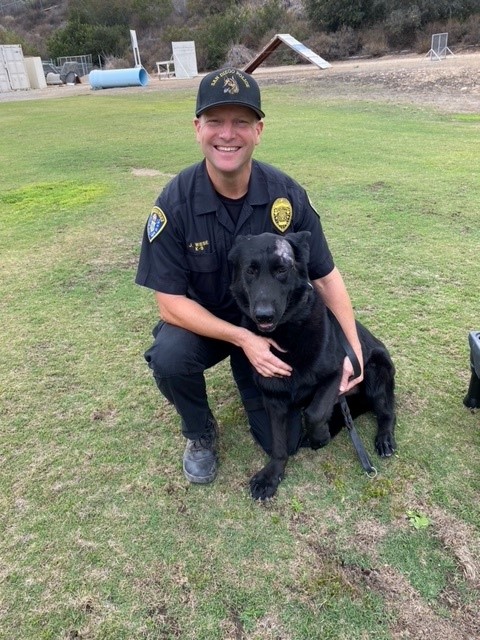 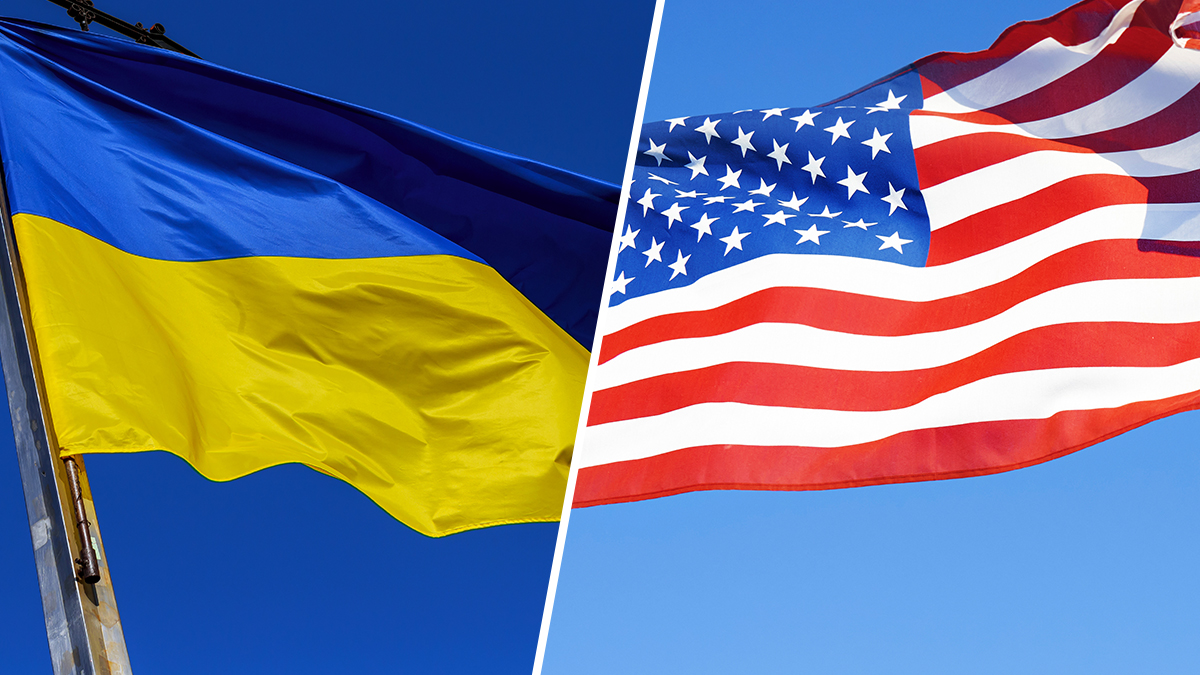 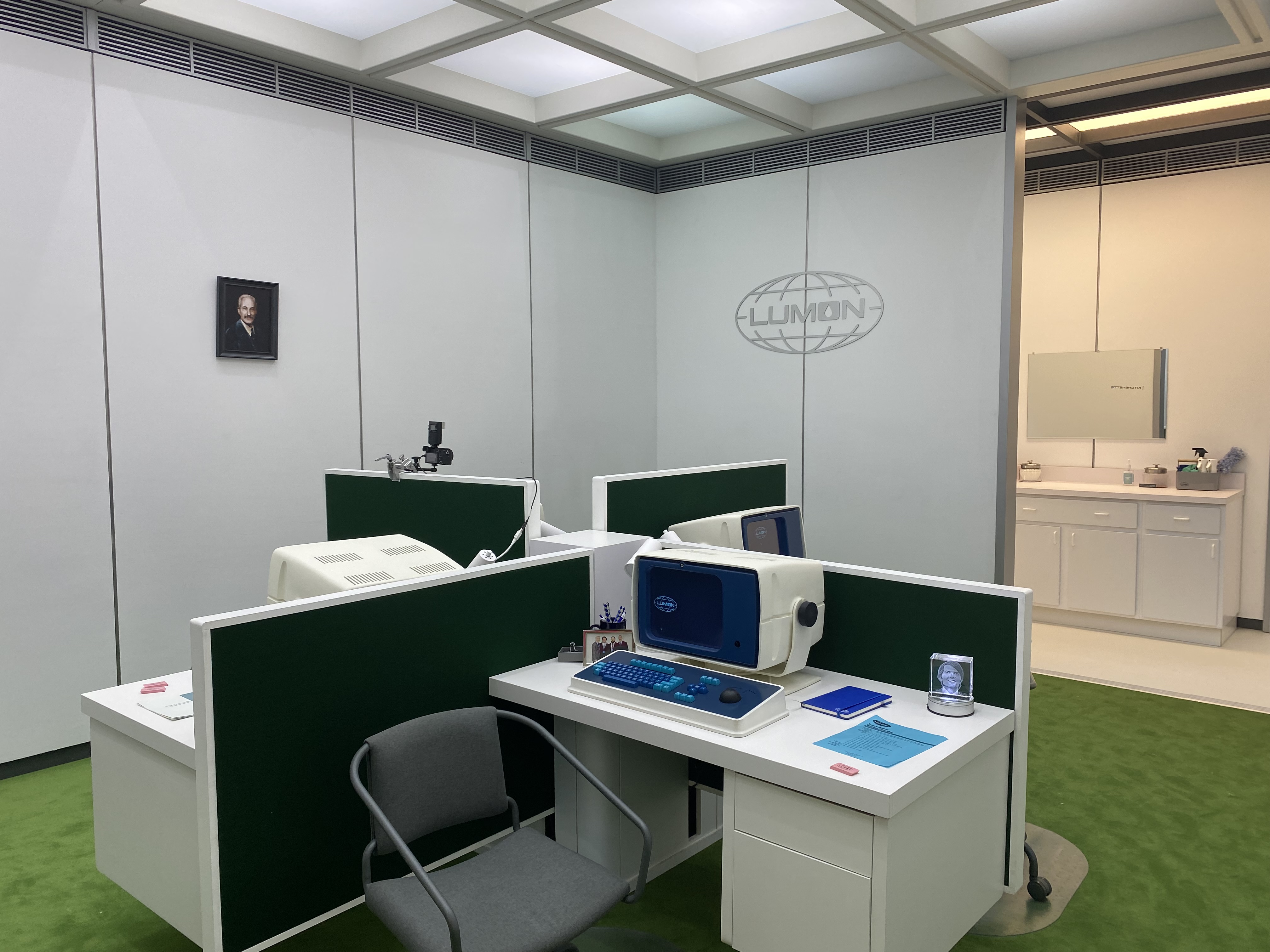 Homicide detectives were called to the scene and were investigating the incident.

There was no immediate suspect description, Shebloski said.

The dead man was identified but his name was not immediately released pending family notification.