Police have identified the man who was shot to death Sunday while walking in a Linda Vista neighborhood.

The man was identified as Johnny Ramon Ramirez, 41, of San Diego. Police received a call just after 5 a.m. reporting a man down in the 2200 block of Ulric Street. The Ramirez was being tended to by a family member when officers arrived.

It appeared Ramirez had been walking in the area when he was shot, the lieutenant said. Officers performed life-saving measures until San Diego Fire-Rescue Department personnel arrived and took over. Ramirez was pronounced dead at the scene at 5:25 a.m. 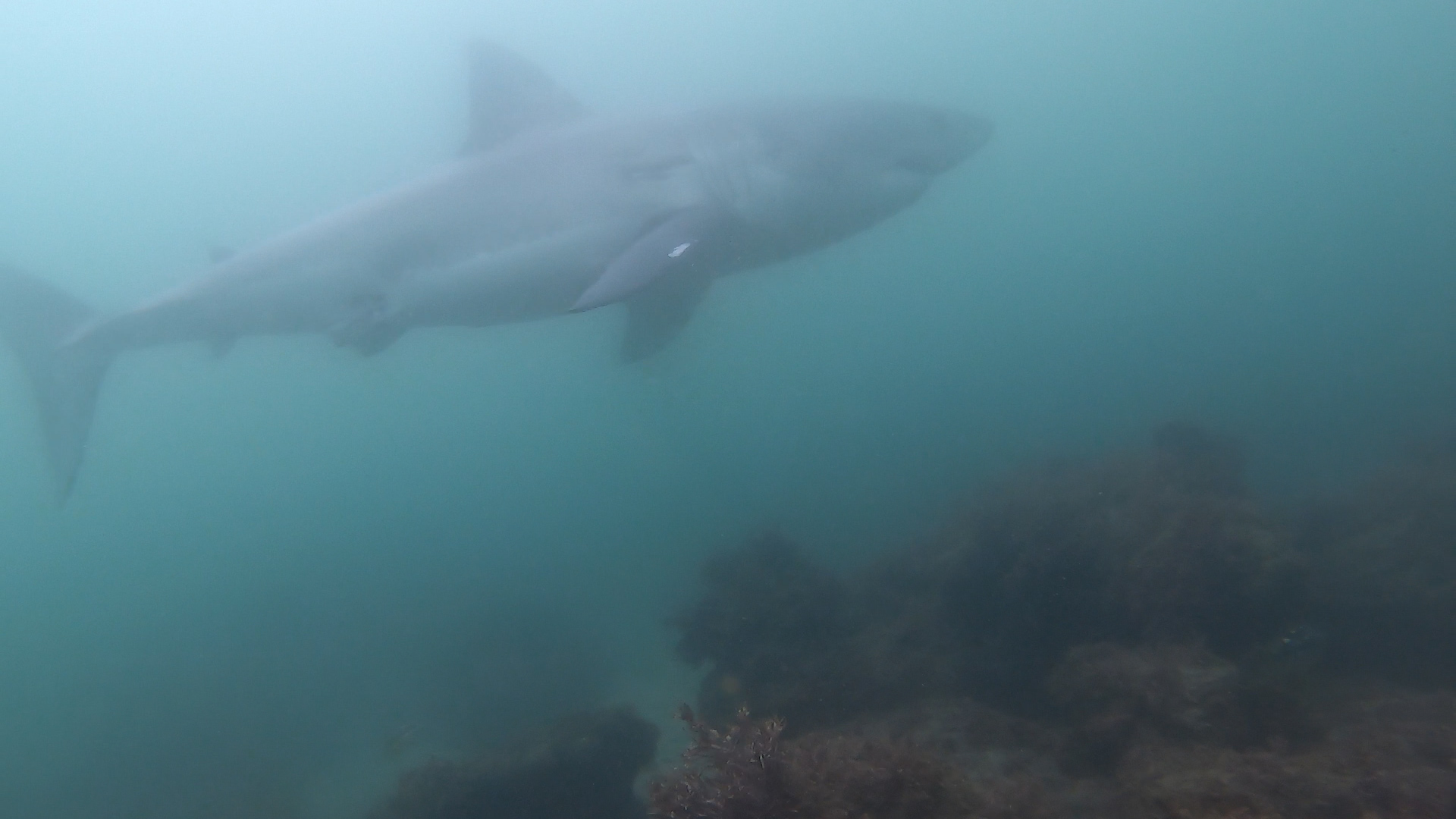 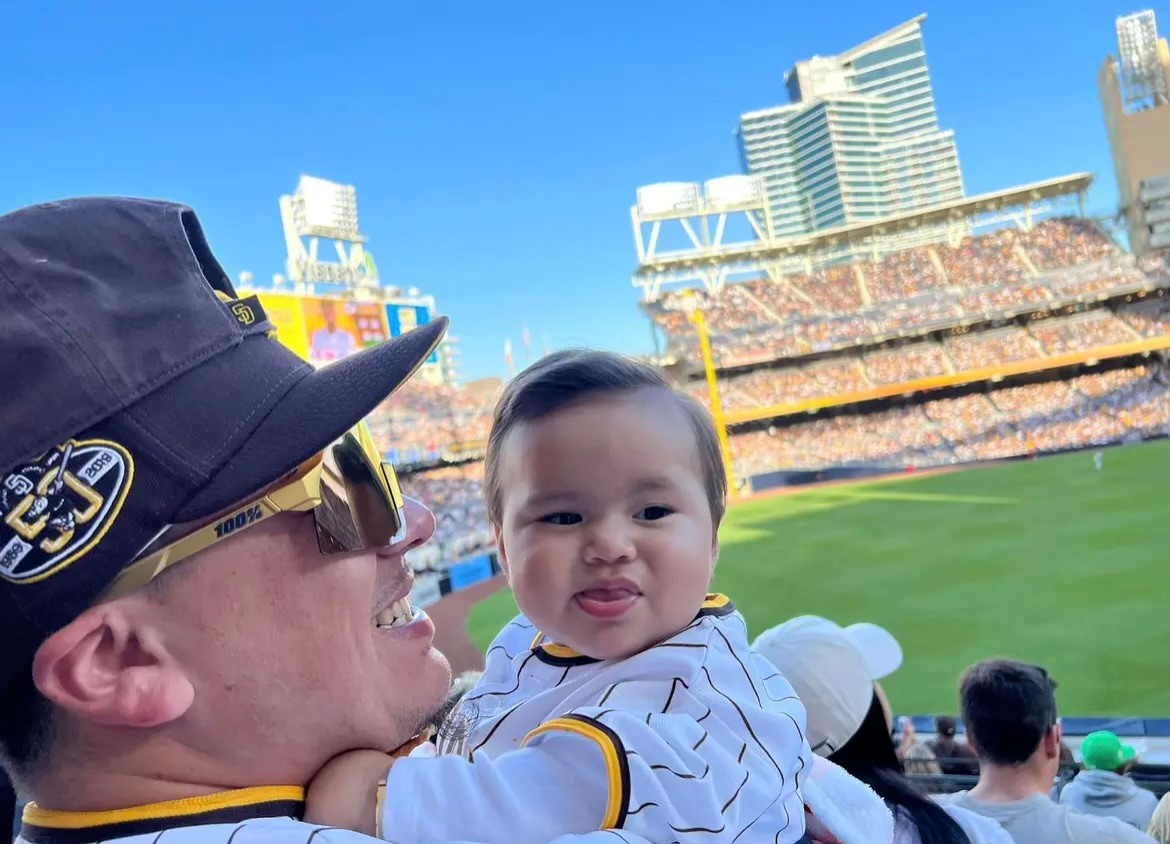 Homicide detectives were called to the scene and were investigating the incident.

There was no immediate suspect description, Shebloski said.