Police Sunday identified a 24-year-old man who was fatally wounded in a shooting in Emerald Hills on Wednesday.

The victim was identified as Gai Wal, who died of his wounds in the early morning on Friday, according to Lt. Matt Dobbs of the San Diego Police Department.

When patrol officers arrived on the scene, they found a man down in the parking lot of a business with an apparent gunshot wound to his upper body, Dobbs said.

The officers rendered aid to the man, who was transported to a local hospital in critical condition, the lieutenant said. He was pronounced dead on Friday.

Homicide investigators were called to the scene and searched for evidence and witnesses to the assault.

At of Sunday, there was very little known about the circumstances surrounding the shooting. 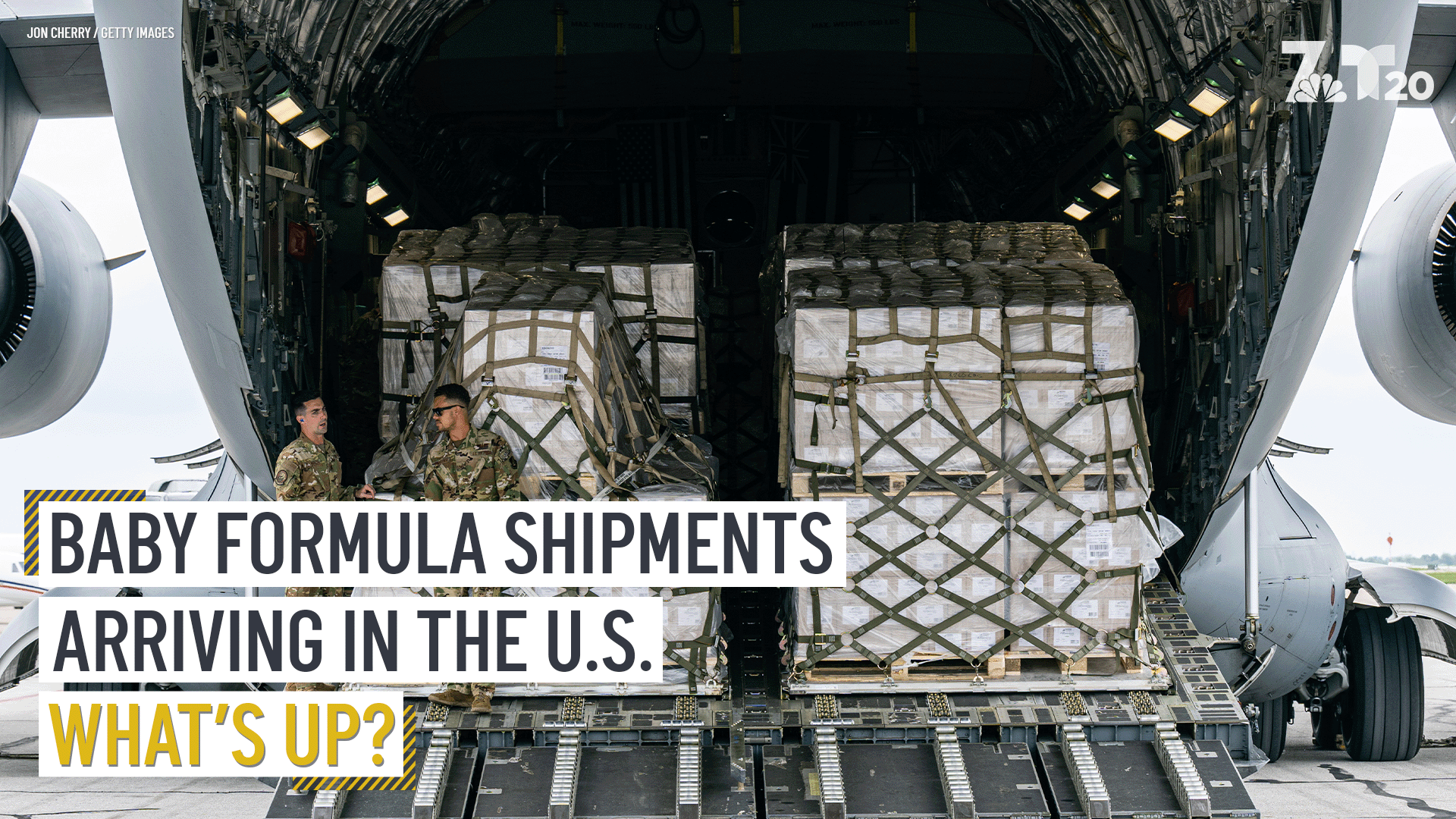