SDPD was among several teams playing in the Unity Games at Willie Henderson Park in San Diego’s Mountain View neighborhood. Law enforcement officers competed against community groups in softball and basketball tournament. The goal is to create community relationships and improve the quality of life in San Diego neighborhoods.

“It’s just about enjoying the game enjoying one another and getting to know each other and talking about community problems and coming up with community solutions,” said San Diego Police Chief David Nisleit.

Nisleit was at the park cheering on the SDPD team during their softball game.

This is the first time the Unity Games have been held since the start of the Coronavirus pandemic. Besides police, there are non-profits, churches and community advocates who deal directly with people in their neighborhoods.

“There’s always going to be work to do but the fact now that we have the opportunity to be here today and we don’t see on the outskirts individuals dealing drugs that tell you there is a slow growth of building healthy relationships,” said Reginald Washington, CEO of Project Aware Enterprises. 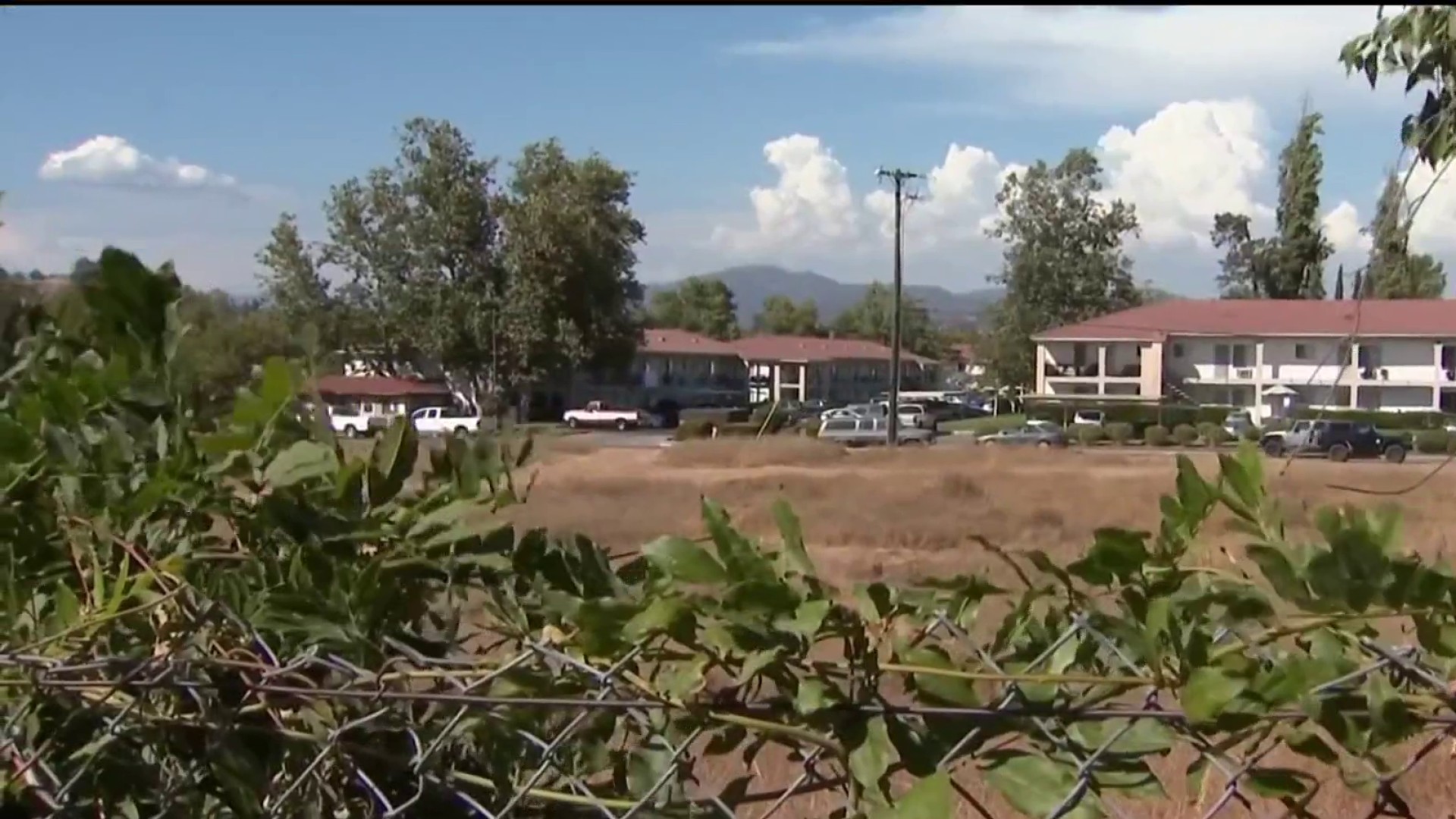 Man Shot in Ramona Was Picking Fruit in Yard: Witness 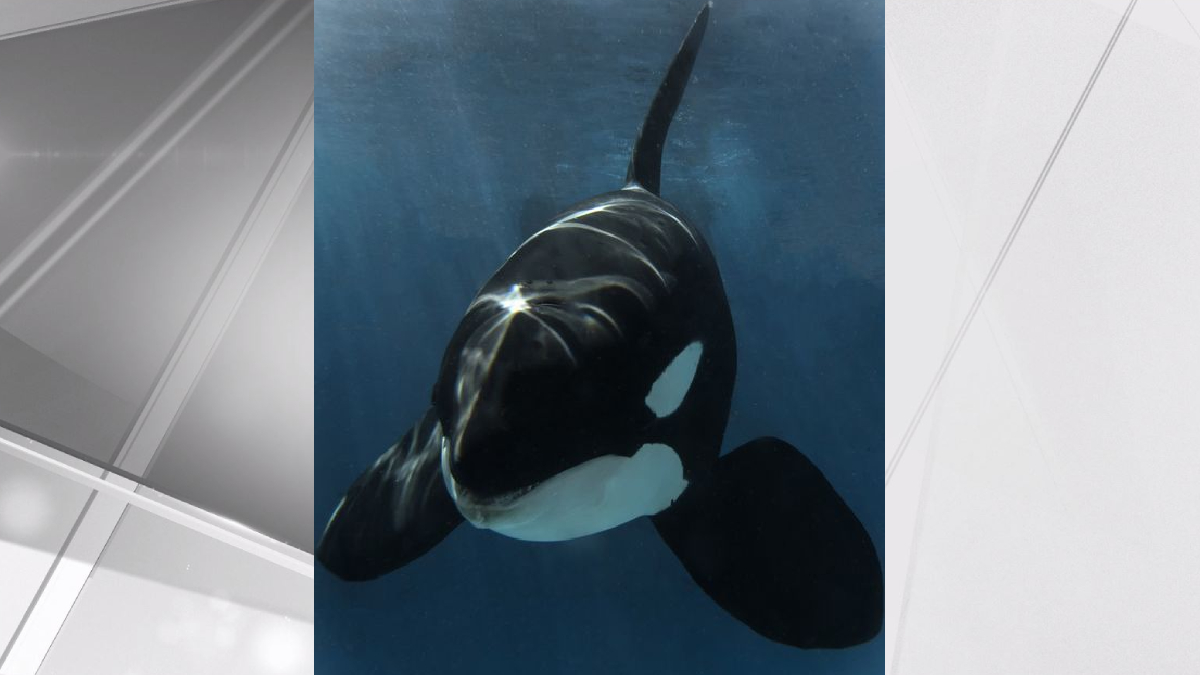 Nakai, Orca Born at SeaWorld San Diego in 2001, Dies Due to Infection

Washington is a former gang member who is now trying to help young people avoid a life of crime. He is encouraged about the progress being made in some San Diego neighborhoods but acknowledges more needs to be done to help people who are at risk.

“Personally, I had a friend of mine who died of a fentanyl overdose and simply being educated in Narcan would have saved his life,” said Washington.

“It isn’t just gun violence for them. It’s about having the resources for their youngsters. Being able to home after being incarcerated and finding resources to be able to build something,” Washington added.

In the past, Willie Henderson Park had problems with violence, prostitution and drugs. Police and neighbors are hoping friendly competitions like the Unity Games will bring neighbors together and build a stronger and more welcoming community.

Besides promoting public safety, participants at the Unity Games are focusing on strategies to house the unsheltered and prevent alcohol and drug abuse.