An Oceanside man is under arrest for killing a grandmother who was out for her morning walk last month.

Sean Richter, 34, was arrested Friday after weeks of canvassing from the neighborhood and family asking for the suspect to turn themselves in.

The hit and run happened on June 5, when 68-year-old Cecilia Shu was walking eastbound on the sidewalk when Richter drive onto the sidewalk and struck her, and left the scene.

“When the signs were down I was very hopeful that meant he was caught whoever you know the guy who did this, and I’m so relieved to hear that, that is the story,” said neighbor Carol Stone.

Carol Stone met the family when they were setting up the memorial and told them she was one of the first people on the scene and asked if they wished she could share with them Cecilia’s last moments.

The husband teary – said I’d like to hear the story.

It was about 8:30 a.m. in the morning when Carol and her husband heard the sound of the crash on Benet Street near Leepish Drive outside their home, they called 911 and other neighbors also came to the scene. They tried to resuscitate her while waiting for the ambulance. 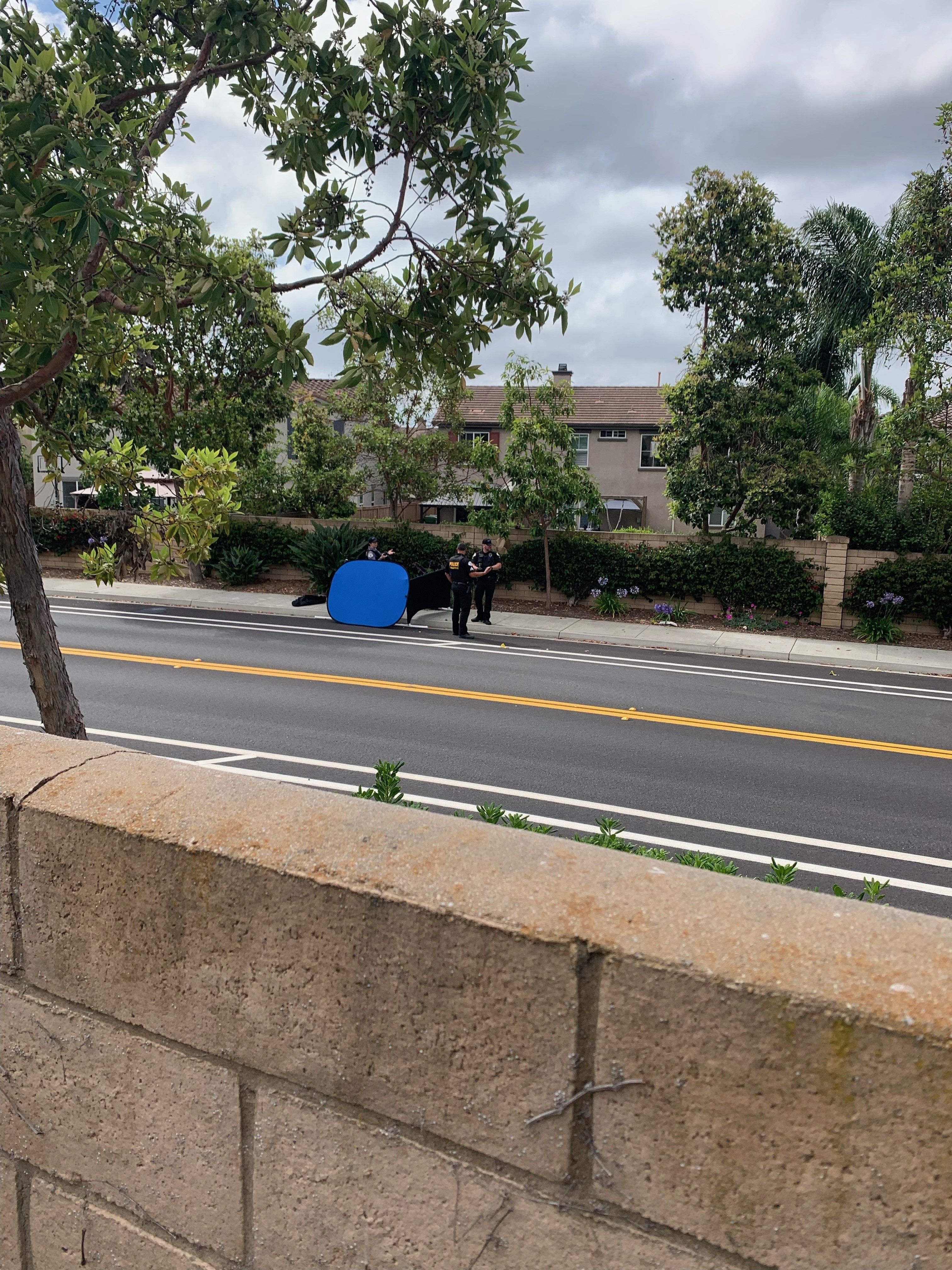 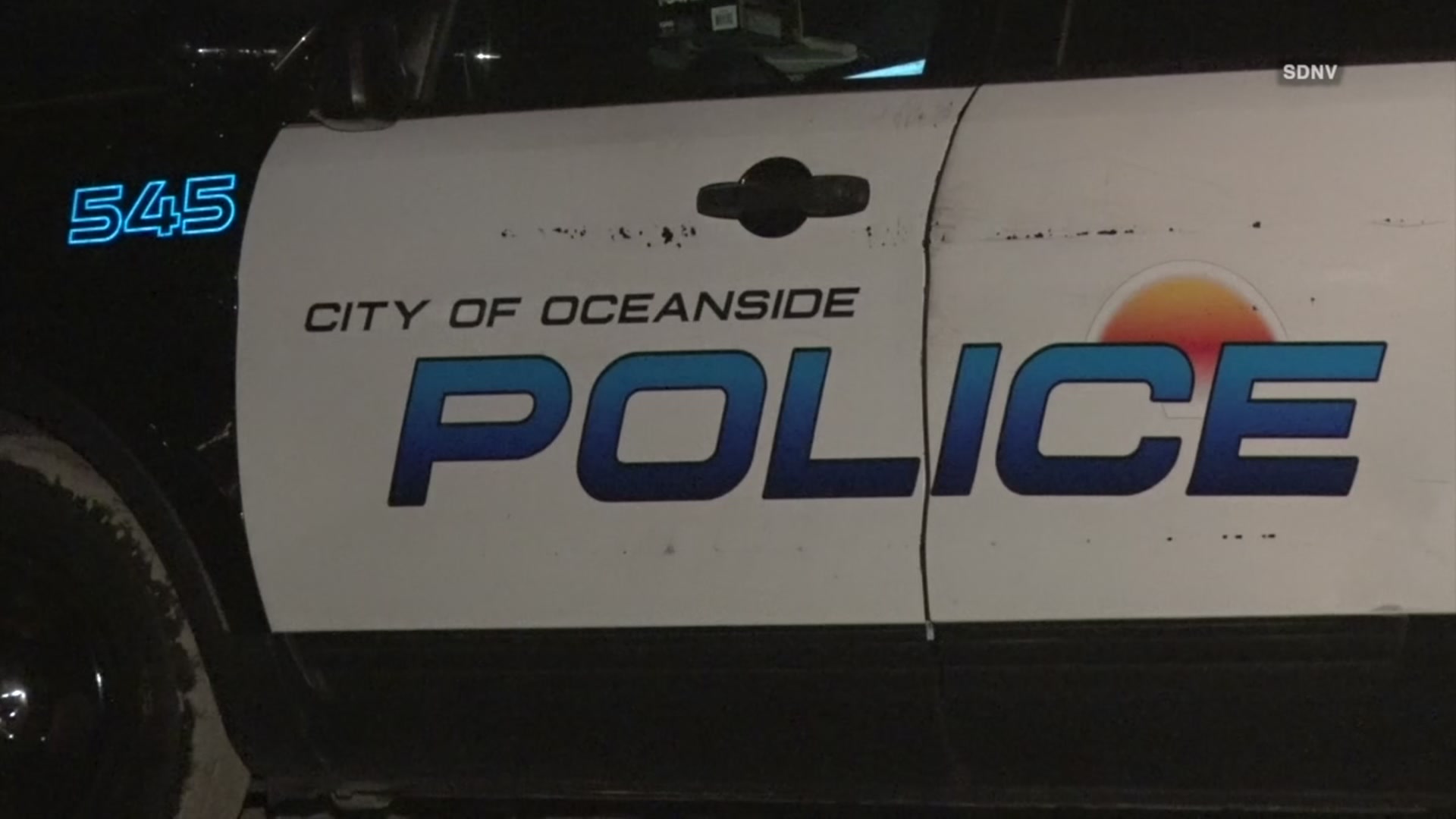 Pedestrian Killed on Sidewalk in Hit-and-Run Collision in Oceanside

After investigators combined physical evidence and witness statements, they were able to identify Richter and arrest him.

He is being charged on suspicion of gross vehicular manslaughter and hit and run with death.

Anyone with information regarding the collision can call accident investigator Clint Bussey at (760) 435-4412.