Point of No Return: Rancho Bernardo Woman Looks For Help With Crashing Computer

Diane Peck spent decades working on computers for her job as an IT technician, until retiring in 2009, but that hasn't kept her away from the computer.

Diane volunteers for several non-profits, helping with schedules and other data gathering. She also devotes much of her time to her photography, editing and downloading the pictures she takes on her computer.

In January of last year, Diane’s computer crashed for the last time. She went to Costco and bought a new Dell Computer for just under $800. 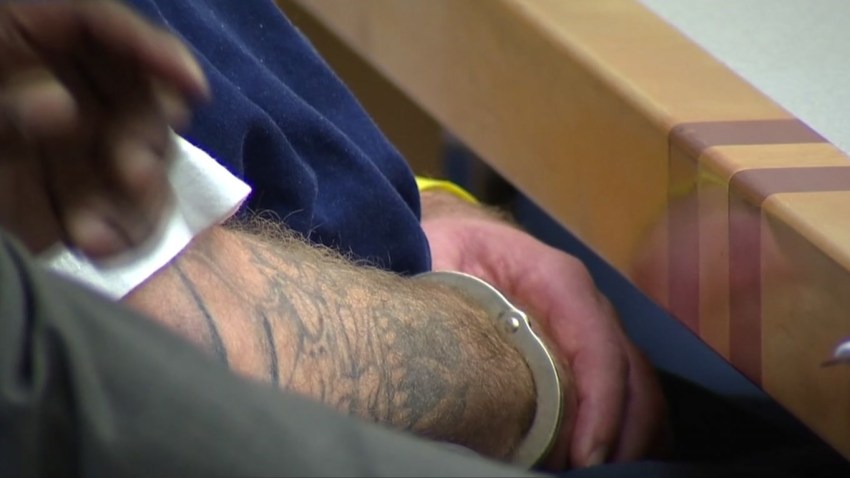 Man Accused in Hit-and-Run That Killed Cyclist in Escondido

Diane called Dell Computers. For the following hour and a half, Diane followed the technician’s directions to try and get the computer to boot.

“I crawled on the floor. I unplugged, replugged, restarted, shut-down, all with a bad hip and a bad knee,” Diane told NBC 7 Responds.

Diane and the technician managed to get the computer to reboot. Days later, however, other problems appeared.

“The computer wouldn’t recognize external hard-drives, and restarting it took as long as 20 minutes,” said Diane.

Diane called Dell Computers again. They told her to send the computer back to Dell and they would fix the problem.

But that was problematic for Diane.

“I can’t afford to be without a working computer,” she said. “I have my photography, I volunteer with three nonprofits.”

Diane conveyed those problems to Dell. They suggested returning the computer to Costco where she purchased it. Diane tried but Costco told her the 90-day return window had expired.

Diane says she was back on the phone with Dell, demanding that Dell refund her money.

They again told Diane to ship the computer for repair.

Dell told NBC 7 Responds that the company, “offered to assist the customer per the terms and conditions of the hardware warranty but [Ms. Peck] declined to accept the assistance.”

Diane said she feels Dell should do more.

“It’s a malfunctioning product and they are not taking any responsibility for it,” said Diane.

But like so many other consumers, Diane agreed to Dell’s terms when she purchased the product. And, by purchasing the computer from a retailer, Diane is subject to not only the retailer’s return policy but also that of the manufacturer.