A Point Loma fisherman that rescued 11 people -- though two ultimately died on the way to shore -- in Hawaii this past May was hailed a hero and honored by the U.S. Coast Guard Wednesday.

On May 2, fishing boat captain Gregory Virissimo and his crew found the fishing boat Fu Yuan Yu 065 burning 1,500 feet off the coast of Hawai’i with 11 survivors floating in a life raft a few feet from the vessel.

Though he was presented a public service award and called a hero by many, Virissimo said after receiving the award that he did not think he was a hero.

"I just think that life is precious and that if you can rescue somebody, that’s your job," Virissimo said. 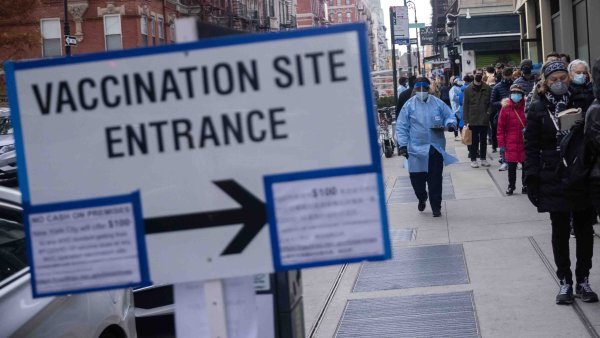 Virissimo and his crew rescued the 11 survivors – four of them severely burned and in critical condition – and brought them aboard their own 300 foot ship. They spent the night on board the ship tending to the wounded as they waited for parashooters to come in with supplies, he said.

On the way to the shore, two of the survivors died. The crew transferred seven survivors and the two deceased to a sister ship before continuing on to shore with two critically injured survivors.

Once on land, the Joint Rescue Coordination Center Honolulu worked with U.S. Air Force 563d Rescue Group and Arizona Air National Guard to stabilize and transport the two survivors in critical condition. They were taken to the UC San Diego Medical Center where they were treated and released.

The boat rescued Chinese nationals, Virissimo said. Though they could not communicate the crew, they did know one phrase in English.

"What they did know in English was thank you," Virissimo said. "They kept saying, 'thank you, thank you.'"

Captain Jonathan Spaner, commander of the Coast Guard San Diego, Maj. Scott Swigert, the aircraft commander of one of the HC-130Js on the mission, and Lt. Col. Matthew McGuire, the flight lead on the HH-60G formation, attended the Thursday morning ceremony.