1 Dead After Plane Goes Down in Angeles National Forest

One person was confirmed to be dead after a plane went down near Mount Wilson in the Angeles National Forest on Sunday, officials said.

A Cessna 182 single-engine light plane with white and blue stripes was spotted near Angeles Crest Highway and Mt. Wilson Red Box Road about 9:10 a.m., according to the Los Angeles County Fire Department.

The wreckage was near Mount Wilson Road at the Angeles Crest Highway, state Route 2, in steep mountain wilderness.

The plane was traveling from Montgomery Field Airport in San Diego to Santa Monica Municipal Airport when it lost contact 17 miles east of Van Nuys, according to a Federal Aviation Authority spokesman.

Latest Coronavirus Impacts: County Close to Being on State's Watchlist 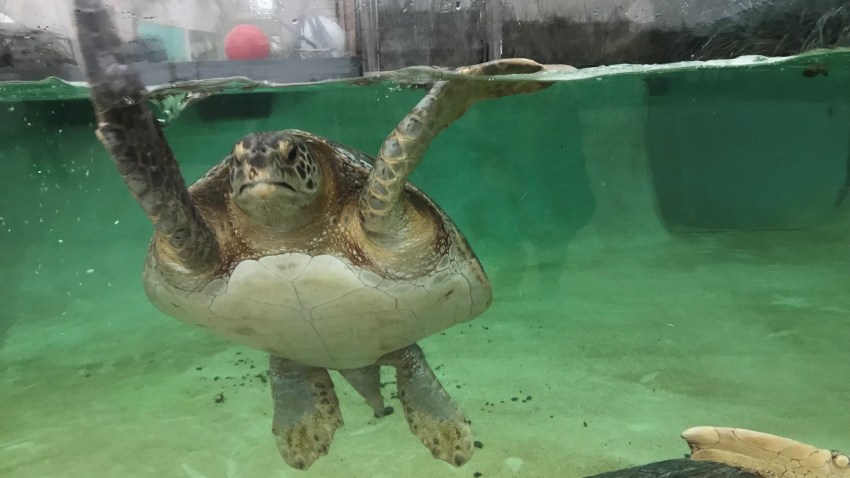 Search and rescue teams were searching for the aircraft but had low visibility due to fog, fire officials said.

Hours later at 4:30 p.m., the Los Angeles County Sheriff's Department said preliminary information indicated that they found the aircraft in the Brown Mountain area above Altadena.

Deputies confirmed that one person was dead in the crash.

The San Diego-based plane is owned by Tom Reid, who leases it to experienced pilots.

The FAA reported that the pilot had indicated a flight from San Diego to Santa Monica, west of Los Angeles.

The crash site was not on a direct route, as Mount Wilson is about 90 miles northwest of San Diego and 35 miles northeast of Santa Monica.