Bomb squad members disabled a device believed to be a pipe bomb inside a home in Bay Terraces Wednesday morning.

The device was discovered when the San Diego SWAT team served search warrants at 7221 and 7271 Big Oak Street to help the regional Computer and Technology Crime High-Tech Response Team (C.A.T.C.H.).

While searching one of the homes, they found a device that appeared like a pipe bomb – about 10 to 15 inches long with a cap on both ends. 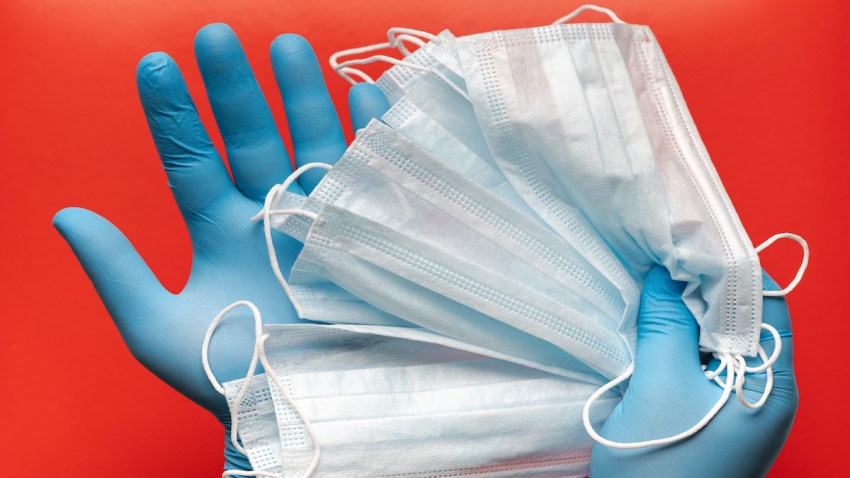 Police were called just before 8:30 a.m., took one man into custody from 7221 Big Oak Street and evacuated five homes in the area.

Just before noon, the device was rendered safe by the Metro Arson Strike Team and residents were allowed back into their homes said Lt. William Stetson with SDPD.

Nearby news crews overheard shouts of "Fire in the hole" followed by a small blast.

A pipe bomb explosion could damage property within several hundred feet in each direction police said.

Stetson could not share details about the search warrants as they are sealed.

A handful of homes were evacuated but the neighborhood was blocked off so people who had left could not return for several hours.

A nearby school was not on lockdown because the students were on break.