me and my toys

Few may have seen this coming, but it looks like Pharrell Williams is breaking up with his hat. But you know what that means--now it can be yours! It'll just cost you.

The "Happy" singer has tweeted that he is auctioning off his recent staple item, which has created enormous buzz since it's debut at the 2014 Grammy Awards. But the celeb is doing it for a good cause.

"I'm auctioning off my hat from the Grammys to benefit From One Hand to AnOTHER," he wrote on Twitter, and then joked, "Hey @Arbys, you want my hat? Now's your chance..." 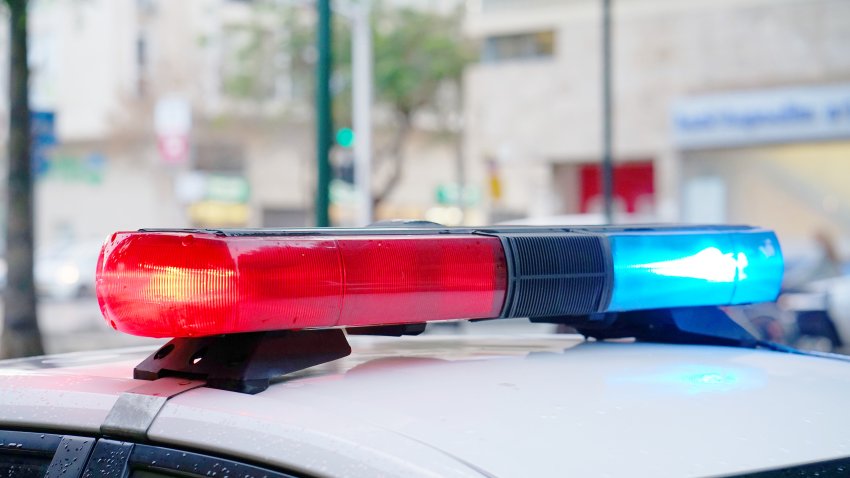 So just how much is the Vivienne Westwood "Mountain" hat going for on eBay?

There are currently 64 bids on the famous accessory, but don't stress. If you don't have the money to snag Pharrell's hat right now, you have until March 2 to come up with the cash (good luck!).

According to the eBay post, "All proceeds benefit From One Hand to Another whose mission is to help change the world one kid at a time by giving them the tools and resources to meet their unique potential and empower them to nurture curiosity by learning through new technologies, arts, media and motivation!"

Pharrell's hat caught wind of what was going on and tweeted, "bye." We sense some sadness in that tweet.

From One Hand to Another is an organization established by Pharrell in 2008 "for the sole purpose of supporting the Pharrell Williams Resource Centers' (PWRC) learning programs developed for every one of the underserved youth between the ages of 7 and 20 in at risk communities throughout the country," according to their website.