A group of District 2 residents started the movement to recall City Council President Jen Campbell because they say they feel she is not listening to their opinions. They say Campbell's proposed ordinance to regulate short-term vacation rentals concerns them.

"Shortly after the pandemic was widespread, she wanted to introduce a bill to legitimize and bring regulation to the short term vacation rentals that are here in the city and again in the middle of a pandemic, that was her first priority," said one of the organizers of the recall effort, District 2 resident Mandy Havlik.

Campbell says her proposed ordinance that will be heard by City Council on Tuesday has been in the making long before the pandemic. It would limit the number of short term rentals in the city, potentially cutting the number in half.

The organizers of the recall movement say it's not just the short term vacation rental issue. They believe Campbell has lost touch with her constituents.

"This is not just about us recalling her, this is about us holding elected officials accountable for those lives that they're supposed to be representing," said Tasha Williamson, another organizer of the movement.

Campbell says a recall would be a waste of time and money.

"Recalls should be reserved for people in office who have done immoral acts or criminal acts, I've done none of that and so I think it's a total waste," she said. 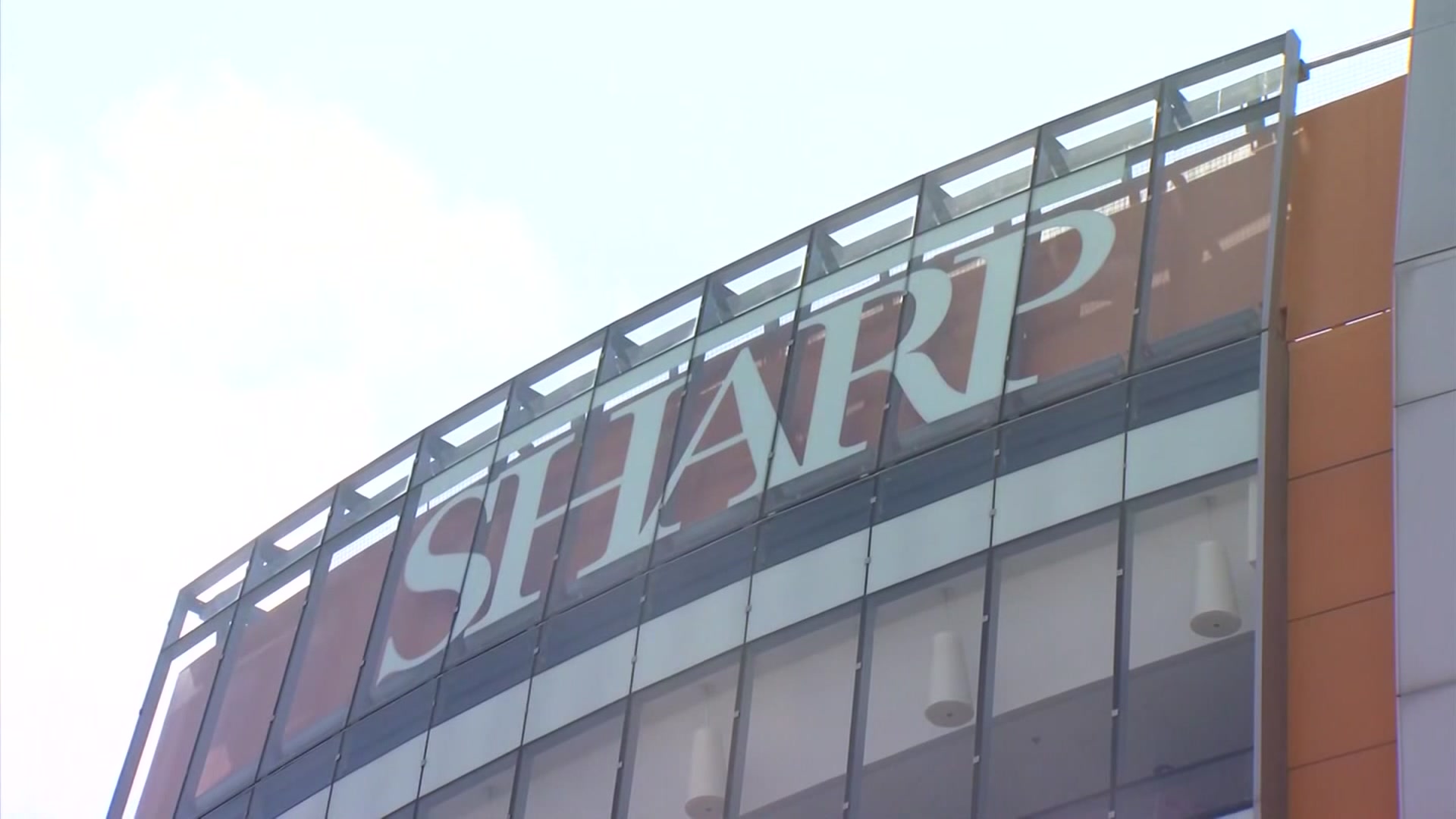 In order to trigger a special election, the City Clerk's office would need more than 14,000 valid signatures from district two residents to recall City Council President Jen Campbell. The group has 100 days beginning on February 23 to gather the signatures and if they get enough, a special election would have to be held within six months, likely sometime in November or December.

The Registrar of Voters has said that a special election would likely cost around $2 million.